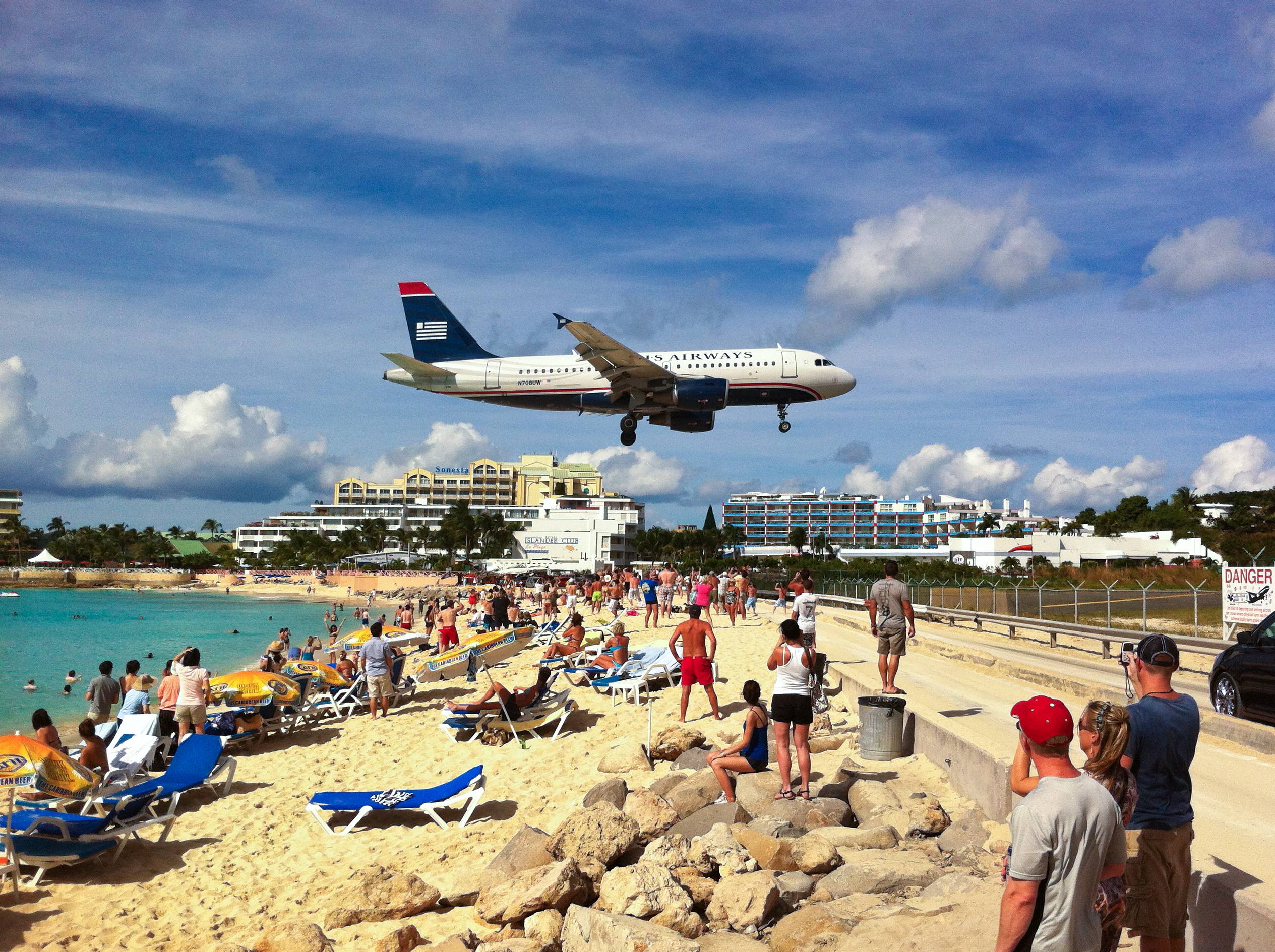 19
What makes intentional low or missed approaches legal?
32
Case Study: Did I need to declare an emergency?
6
How should you coordinate with traffic at non-towered airports?
3
Close Runway 16/34 from one direction
1
How many aircraft types can a 135 pilot be assigned to?
10
Are there specific surface requirements prior to an ILS Category 2 runway approach threshold to ensure the accuracy of the Radio Altimeter derived DH?
2
Are the FAA laser exposure maximums set too high?
2
May a SVFR clearance be granted if the ceiling and visibility at the associated airport are unlimited?