What is an Air Defense Identification Zone (ADIZ)?

China recently caused some controversy by announcing an Air Defense Identification Zone (ADIZ) in the East China Sea. There is also an ADIZ surrounding most of North America.

What exactly is an ADIZ and what does it take to fly across one? For example, what would be necessary to fly a private plane directly from Apalachicola to Cedar Key, Florida? 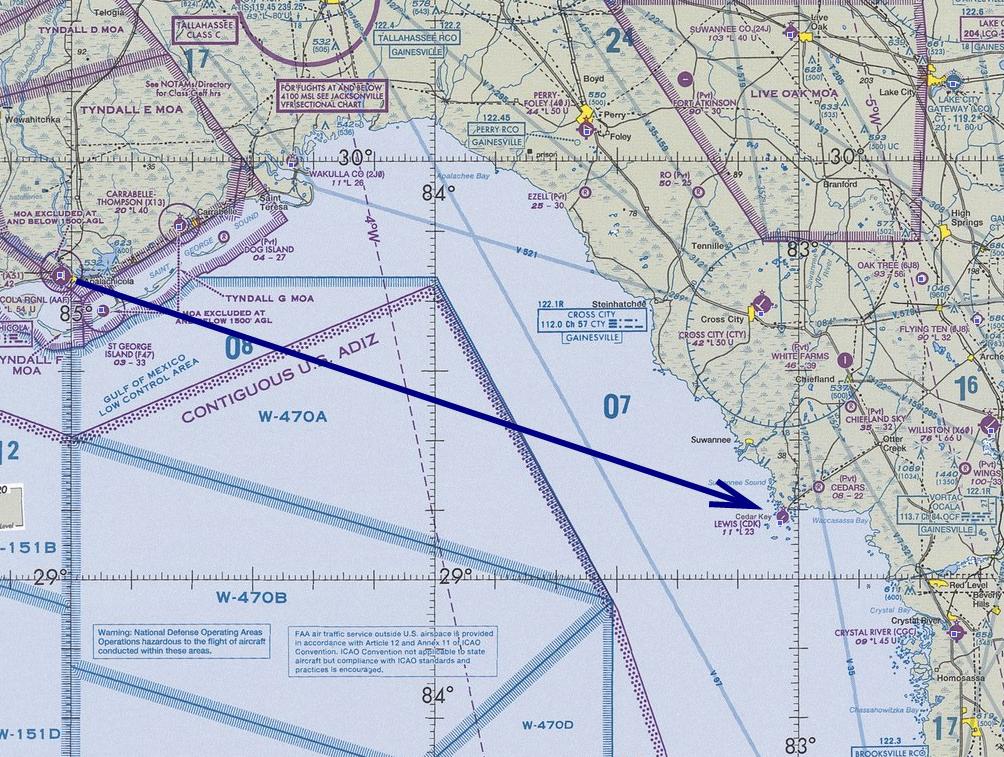 What is an ADIZ?

Air defense identification zone (ADIZ) means an area of airspace over land or water in which the ready identification, location, and control of all aircraft (except for Department of Defense and law enforcement aircraft) is required in the interest of national security.

What do I need to have before I fly through one?

What do I need to do while I'm in one?

7
What is the ceiling to prohibited space P-47 (or any other P-zone)?
11
What is a Terminal Radar Service Area (TRSA) and what are its operational requirements?
2
What type of airspace is an Atlantic Low Control Area?
9
Why doesn't EVA Air BR087 (Taipei to Paris) follow the shortest path?
1
Which international routes might save fuel and time by using a potential newly "deemed safe" North Korean air space?
0
What's the difference between a Terminal Control Area and a Control Zone?
1
What is the difference between 'warning area' and 'ADIZ'? Are they overlapped with each other?
0
What purpose does a control area really serve related to managing air traffic flow?
8
On old sectional charts, what was the purpose of the domestic ADIZ regions and what was the difference between a "Defense Area" and an "Open Area"?