What does "design-induced pilot error" means?

In the Slashdot article Is the Tesla Model S Pedal Placement A Safety Hazard? it says:

I tried to search for design-induced pilot error on Google, but found things too complex to understand! What does this mean?

The phrase is basically saying that bad design causes people to make mistakes.

Design-induced - the interaction design or user experience is problematic.

Pilot error - the pilot made a mistake.

An example of this would be the placement of a flap handle next to a gear lever, making it possible to raise the gear rather than the flaps after landing.

Engine controls in modern designs now feature different shapes for each control knob for similar reasons. There have been many accidents where pilots have grabbed a mixture knob — and shut an engine off completely — when they meant to grab the throttle and reduce power. Different textures and shapes make that harder to do: 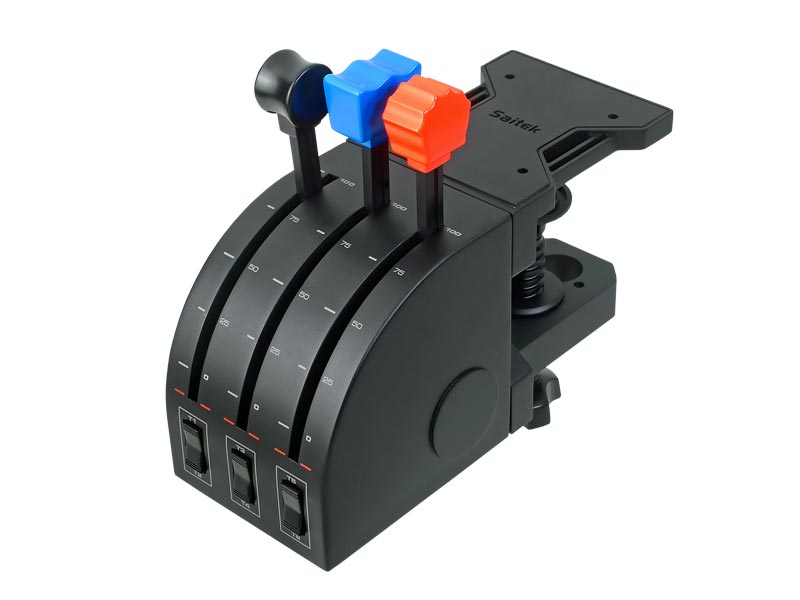 An (in)famous example would be John Denver's crash in an experimental aircraft, costing him his life.
Due to the placement of the fueltank selector, which was different from usual, he inadvertently selected an empty tank, causing him to eventually crash as his engine failed from fuel starvation at low altitude.
http://www.avweb.com/news/safety/183015-1.html?redirected=1

Not the answer you're looking for? Browse other questions tagged safety .

18
What should a pilot do if they feel sleepy?
14
What are the major non-pilot causes of GA accidents?
21
How does a pilot report a person (on the surface) in distress?
21
What information does a pilot have about aircraft operating on an intersecting runway?
4
What might a pilot mean by "uncontrollable"?
13
What are the design parameters for airliner safety?
6
Does a glider pilot with a PC canopy need to protect himself from UV radiation?
2
What margin of error should one reasonably allow regarding aircraft performance?
1
What are some examples of pilot error with criminal negligence?
22
What makes a jet single pilot certified?