Does the expression "stall speed" have a definition?

I read, not only on this site, that the stall speed of an airfoil doesn't exist, and I usually make the effort to stay away from this expression.

While an airfoil can stall at any airspeed, it's clear that the stall speed refers to the airspeed at which the stall occurs in an horizontal 1G flight. 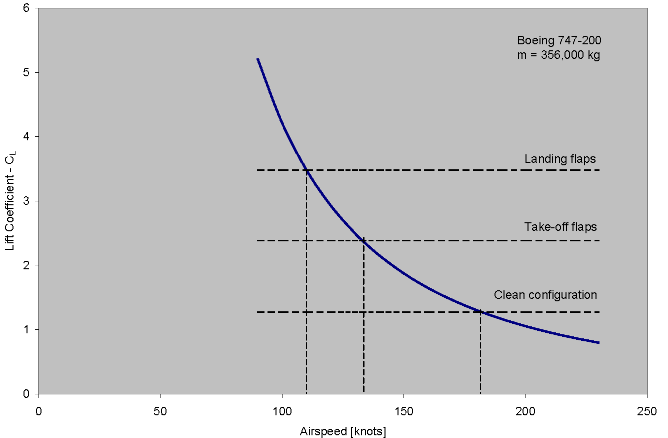 This speed is the lowest one that can generate a vertical component of lift equal to the weight with the airfoil at its stall angle of attack.

I would compare this implicit assumption with the maximum airspeed of an aircraft: It's clear we are assuming at least an horizontal flight and a standard atmosphere, etc, else this speed can be anything too.

So what's wrong with this definition of the "stall speed"? Is the stall speed defined in the aerodynamics field?

Indeed, "the stall speed of an airfoil doesn't exist." But the stall speed of an airplane does exist, though it's dependent on the aircraft weight $W$, load factor $n_z$, configuration (e.g., flaps position) and the air density. This variability makes it disadvantageous (for pilots---even dangerous) to think of an airplane's stall in terms of a definite stall speed $v_{Stall}$, as if it were a constant characteristic of the type. What are (roughly) constant are the stall angle of attack and the stall lift coefficient $c_{L_{Stall}}$.

The equilibrium equation for the forces acting on the airplane In stall in its symmetry plane and perpendicular to its velocity is:

Doing the algebra, one can easily exspress the stall speed in terms of the remaining parameters ($\rho$ = density of air, $S_{ref}$ = reference area) The resulting expression will explain (i) that for an airplane, stall speed does exist; (ii) the nature of its dependences and (iii) that for an airfoil, to which force equilibrium does not apply, there is no "stall speed."

There is not a single stall speed, because stall depends on

However, for regulations the simplification of a single stall speed is helpful; here it is the minimum speed at which the aircraft can be controlled with idle power. Note that the definition for stall speed in the US regulations for GA aircraft (Part23 subpart B §23.49) is quite vague, allowing for details like the flight mass and altitude being

At least the center of gravity needs to be in the position which results in the highest stall speed (normally most forward). The controllability condition can result in the stall speed not being at the highest lift coefficient, but at the elevator control limit. Note also that it is not determined in level flight, but with engines idle or providing no thrust.

Your linked example is rather theoretical - the lift curve slope of an airplane rarely looks so nice and clean like in the example. If you test a wing with a constant cross section in the wind tunnel, the resulting lift curve slope allows to define a maximum lift coefficient, and with this you can calculate a theoretical stall speed when adding wing loading and absolute size (for the Reynolds number). But the stall speed as measured in flight test will be different and most likely higher.

'Stall speed' is defined only with respect to the aircraft as it is the case where it has a physical meaning. We define stall as the point where the airfoil or wing stops producing the necessary lift due to flow separation (This is an extremely simple definition, which will suffice for now), i.e where the lift coefficient is maximum.

For aircraft, the stall speed is given as where the wing reaches the max. lift coefficient. Basically, we are using the stall speed because it is directly available to the pilot i.e. it is a derived quantity, based on the angle of attack, configuration etc. among others. On by itself, the value has no meaning, as you pointed it out yourself.

Now, coming to the airfoil, the same (or similar) definition cannot be used as there is no way of saying lift equals weight due to the nature of airfoil itself. Thus, the stall speed is a performance term, not an aerodynamic one.

A stall speed can be predicted if the other variables that are factors for a stall at any given speed are known.

Obviously, the point of discussion with stall speed is to make sure everyone has awareness that it isn't a fixed number, and it is definitely not the authoritative variable regarding the point at which an airfoil will stall; that would be the angle of attack.

The reason we need to acknowledge the existence of an estimated stall speed during common, predictable flight conditions is because the airspeed is going to be one of the pilot's primary focus points during critical phases of flight where a stall presents a greater risk.

Attempting to utilize a speed is just more practical. There are virtually unlimited stall speeds, so in the same way we refer to a number divided by zero as "undefined," stall speed is also numerically undefined.

Yes, it has a literary definition, but no, it doesn't have a numerical definition, just a reference point for various operational configurations in different aircraft.

36
How does stall depend on angle of attack but not speed?
31
What is the immediate cause of stall?
12
Why does stall speed decrease when flaps are deployed?
8
Why is stall speed listed in a POH?
17
Does stall angle of attack in inverted flight change due to the camber of an asymmetric airfoil?
3
how does recovering a plane from stall lead to exceeding the critical mach speed?
5
What is the typical value of maximum lift coefficient for aerobatic aircraft?
-1
The stall velocity condition: Exactly what is stall velocity?

7
How does the IAS stall speed vary with increasing altitude?
17
Why is flutter a function of true, not indicated, airspeed?
5
Definition of a Deep Stall
15
Why does the aerodynamic center exist?
1
How do aircraft stall warning systems handle (or not) asymmetric-stall situations?
1
Aerodynamic Pressure Loads in FEA of Lifting Surfaces - Query
2
What's the relationship between AOA and airspeed?
5
Is it possible to stall a stationary helicopter through excessive collective input?
5
Why does lift decrease and drag increase when approaching the stall condition?