What is the physical explanation for the formation and position of stagnation points on an object moving in a fluid?

I have some questions regarding the stagnation points, both on an airfoil and on a generic object. 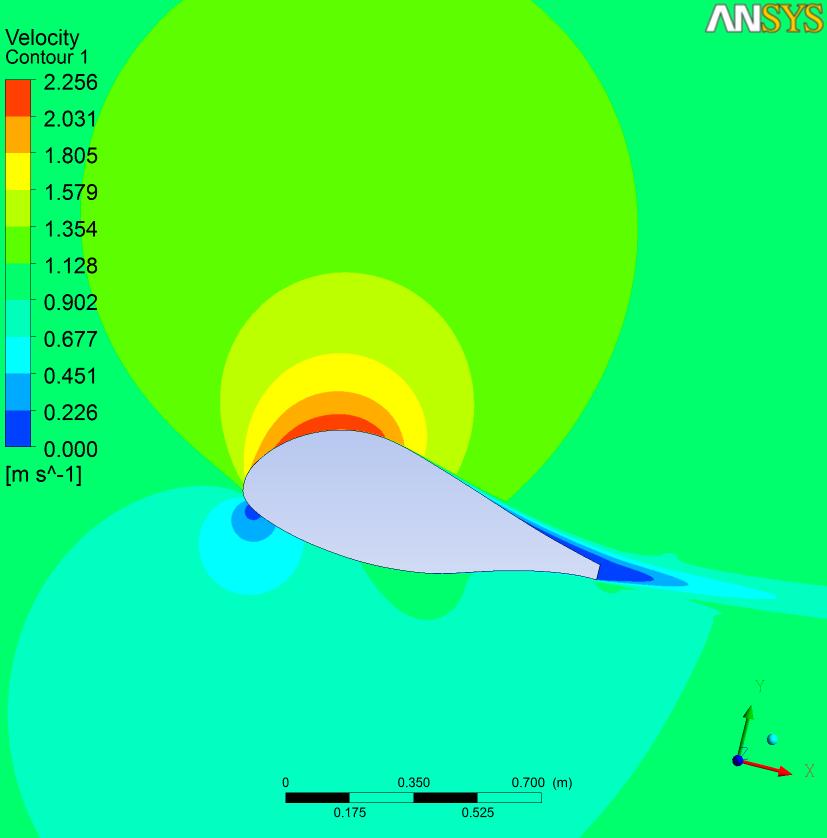 If you look for the "real" stagnation point, you should really search for the point where local pressure reaches a maximum, fully knowing that a full deceleration to stagnation will not happen in reality. This can only be outside of the boundary layer, since the energy loss of the boundary layer flow will result in a pressure loss. Now the picture from the second paragraph will help: Find the line separating upper and lower flows and follow it upstream until it hits the airfoil. This procedure will land you straight at the lowest speed section of the boundary layer, and near the airfoil the pressure there is too low. But now move back again and watch how the slow center part of the boundary lower gets accelerated by shear with the neighboring flow. At some point pressure will peak: This is the closest you can come to for a rear stagnation point.

Below I plotted a quick XFOIL calculation of a NACA4418 with a 5% trailing edge gap to get something similar to your airfoil. Note how the $c_p$-value of the viscous flow (solid line) peaks at some point behind the blunt trailing edge. For the outer flow the airfoil looks as if it is slightly longer, the void behind the blunt trailing edge being filled by separated, slow flow. Also note that the upper boundary layer is thicker, shifting the "rear stagnation point" a little up. 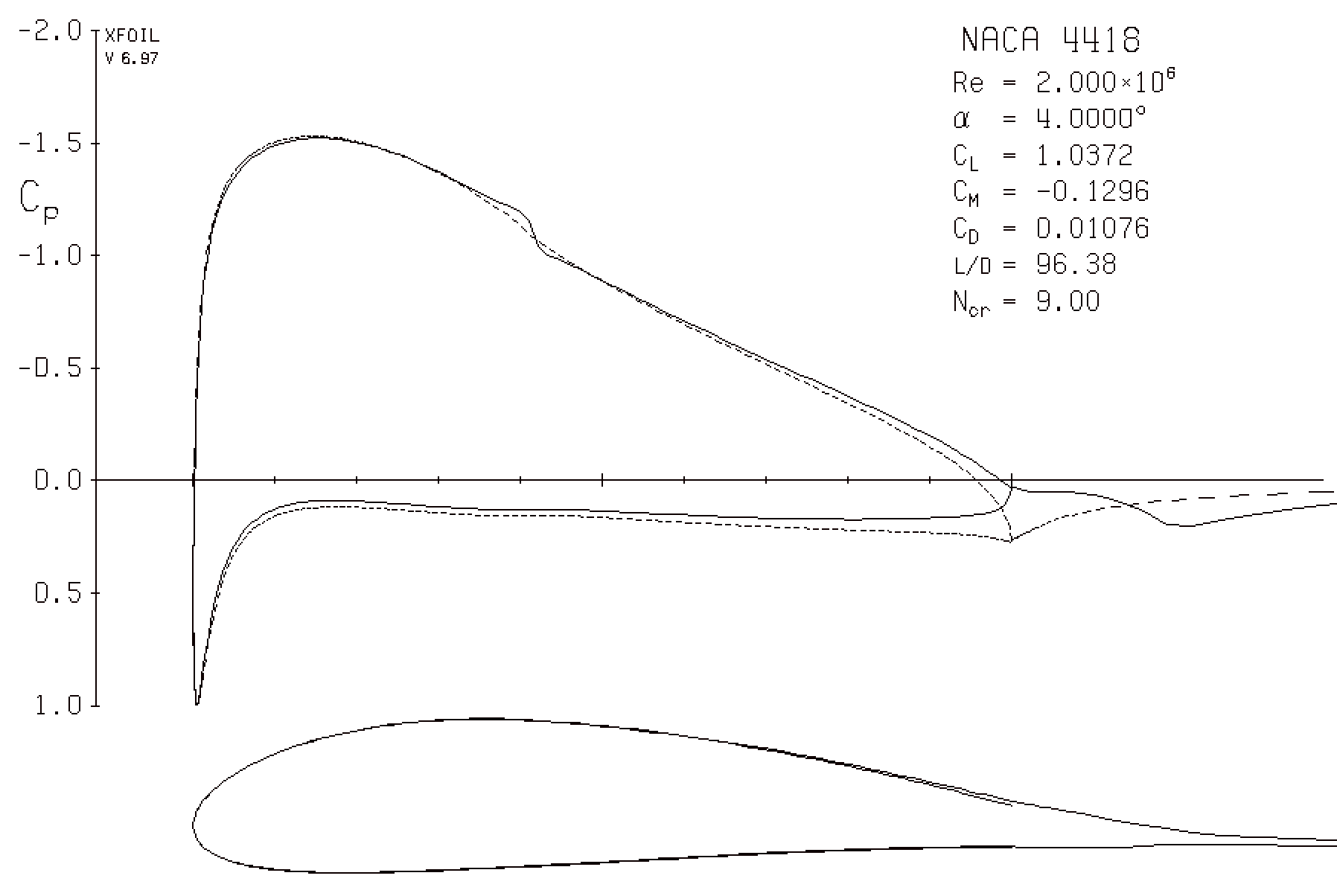 8
Can a steady flow have stagnation points?

8
Can a steady flow have stagnation points?
5
How to read the pressure diagram of an airfoil?
1
Is there an analytical description of the NACA 642-015A profile?
9
Is there a physical argument for the Kutta-Joukowski theorem?
10
What is the physical meaning of circulation found in Kutta condition?
10
Why do wall-to-wall airfoils in wind tunnels produce no (or infinitesimal) downwash?
1
Why is the stagnation point on the upper surface before the start of circulation?