Why did the Beechcraft Starship use a delta wing?

From what i've seen delta wings are more appropriate to supersonic designs, and have poor lift/drag ratios at subsonic speeds. The Starship had a cruise speed of 300 kn, so what was the reasoning behind the wing design?

I know that the engine on the back/pusher configuration puts the CoG further back, so you would want to put the wings behind, but the Piaggio Avanti does the same with conventional wings.

Because it was something of a Burt Rutan trademark since his early days. His first designs, the VariViggen and VariEze, had such a wing already, and apparently he saw no reason to optimize the wing of the Starship. 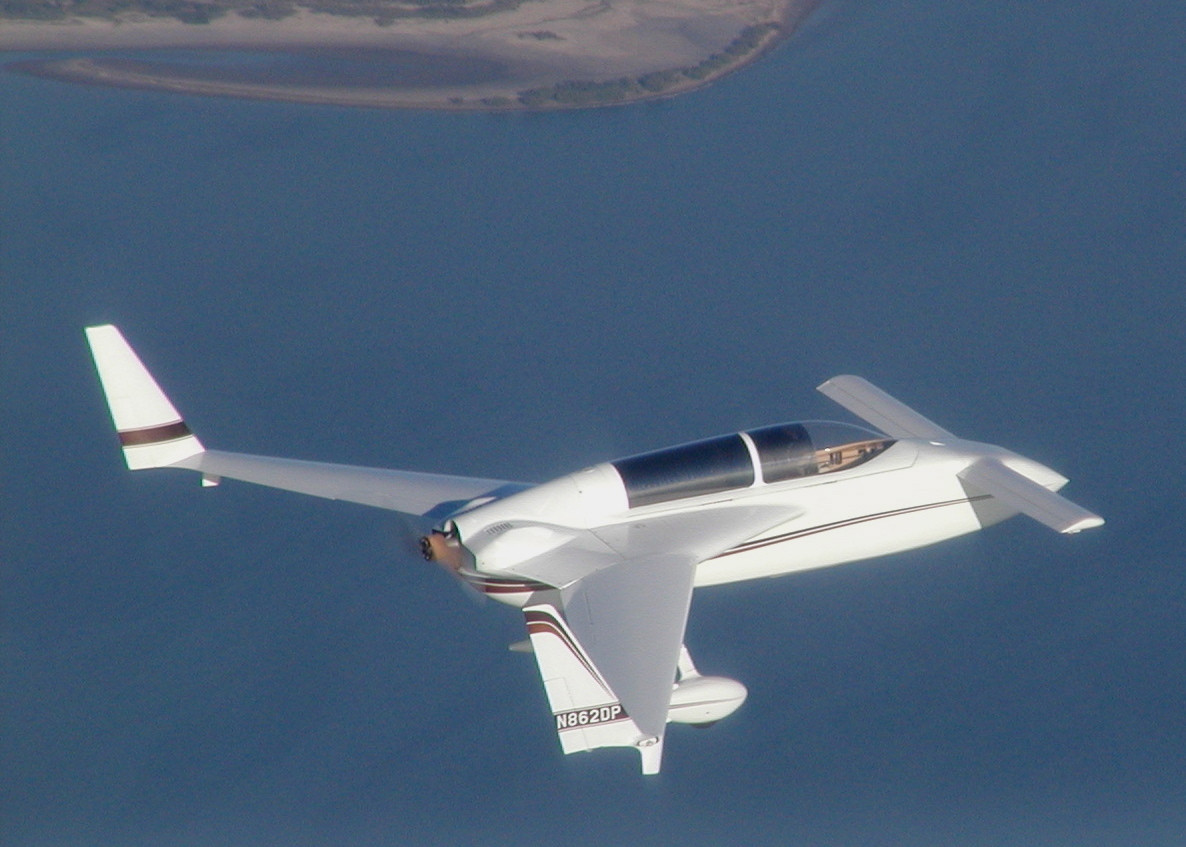 The only true innovation was a variable geometry canard, which he even patented. Being only 85% scale, the performance of the Starship prototype was formidable, but once the real production aircraft had been designed with full compliance to airworthiness regulations, the Beech Starship turned out to be less impressive. The additional wetted surface produced more friction drag. Piaggio's design is clearly superior.

By the way, the idea behind the variable geometry canard was sound: In the landing configuration it would balance the additional lift from the fowler flaps on the wing. But the whole mechanism cost more in weight than the reduction in drag during cruise could save. 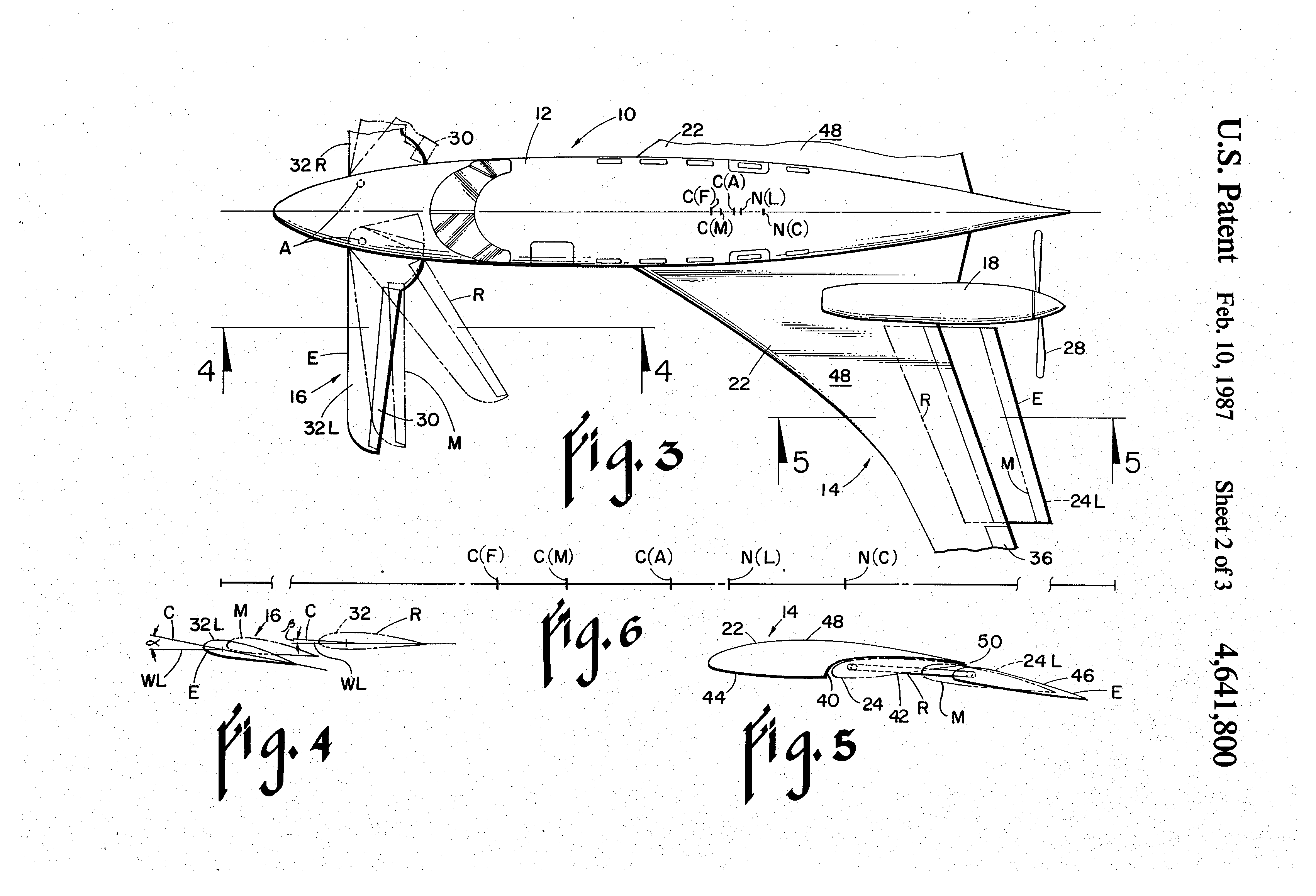 It's necessary to put the fuel tanks close to the cg of the aircraft so fuel burn doesn't significantly change the cg. This was done as a Delta in front of the main wing.

Not the answer you're looking for? Browse other questions tagged delta-wing or ask your own question.

11
What are the advantages and disadvantages of a delta wing compared to a swept wing?
16
Why did the Avro Vulcan use a delta wing?
1
Why has the rest of the world gone after delta wings while not the USA?
2
Would the Concorde have been better off using a tailed delta wing?
3
What is a "slender delta" wing?
0
Why is the delta wing naturally stable in pitch?
6
Why do UCAV/UAV designs mostly use lambda wings instead of pure delta wings?
6
How does a delta wing deal with supersonic boundary separation?
1
Why are there so few carrier capable delta wing aircraft?