How are "expect" altitudes on STARs used? 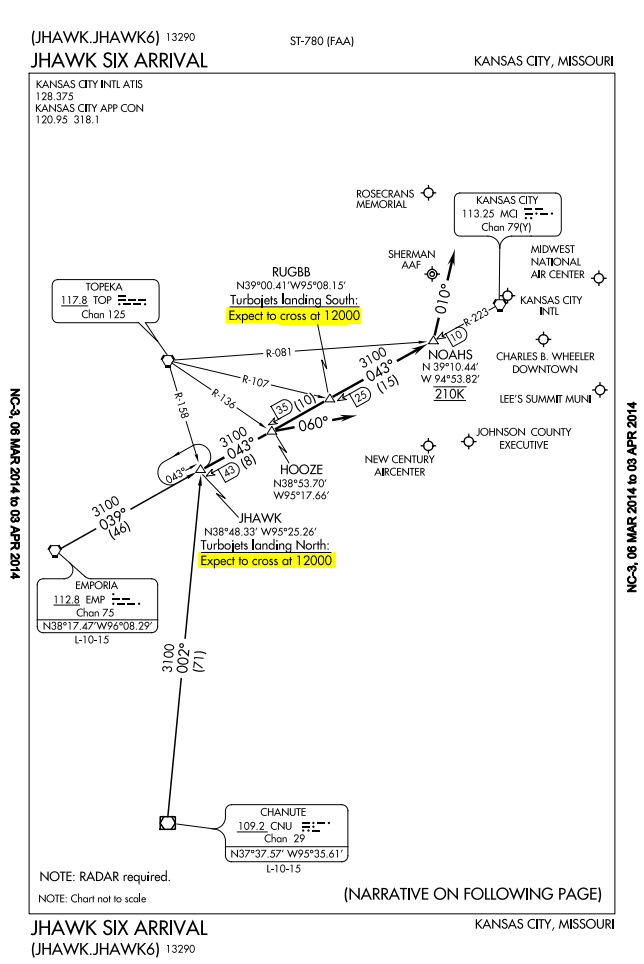 This is, of course, different from mandatory crossing altitudes, and it seems a STAR with only expected altitudes would be insufficient for ATC to issue a descend via clearance, though I could be wrong about the second part.

Some charts say "VERTICAL NAVIGATION PLANNING INFORMATION" before the expected altitude, so my assumption is that these altitudes are strictly for planning purposes and allow a top of descent to be calculated.

1) When you enter the STAR in the the FMS, will it pre-populate the expected altitude, and does this show up in the FMS exactly the same as a mandatory crossing altitude?

This depends on the model of FMS. Some of them don't even have Vertical Navigation (VNAV), and it really depends on the exact model. I will say that three of the most common FMS's that I have personally used (Universal, Collins, and Honeywell) all pre-populate the expected altitude and it shows up exactly the same as a mandatory altitude.

In any case, the FMS is advisory only. Unless the pilot dials in the actual assigned altitude and selects a vertical mode on the autopilot, it isn't going to descend on its own. So if ATC doesn't assign the crossing restriction, you may see your VNAV pointer come alive and watch as you fly through the vertical profile without capturing it and it would be perfectly normal. If I am getting close to the point where I would like to descend to make a crossing restriction and haven't been given lower, I will sometimes ask the controller: "Do you need me to make the crossing restriction at RUGBB today?". This gives me an idea of what's to come or prompts them to give me the descent clearance.

2) Are expected altitudes treated as suggestions by pilots or controllers? For example, in the above chart, if you were at JHAWK 15,000ft landing south, and Kansas City Center or Approach told you to "descend at your discretion, maintain 8000", would you (or the FMS) make any attempt to cross RUGBB at 12,000 even though it's not required?

An "expect" altitude is just that. It is an altitude to expect, but it is not always actually assigned. If it isn't, then you don't have to make it and since your example is at pilots discretion, you could descend at whatever rate you want. You could cross RUGBB higher or lower than 12,000 ft and nobody would care.

In actual practice, they usually only do this in a few situations:

In this last case, I would get down to 13,000 ft. in time to make the crossing restriction if they gave it to me, but it wouldn't be required.

3) How common is it for ATC to actually issue a "cross [fix] at [altitude]" where the fix and altitude are as expected on the chart? And, if it is common, why wouldn't it simply be mandatory?

Again, this depends on the procedure but it is quite common. That's why they put them there so that you can plan on what is typically done. There may be operational reasons (like two different procedures that intersect) which prevent them from issuing it every time, so they can't just make it mandatory.

Surprisingly, no. Not unless the controller has specifically cleared you to expect or cross it or "descend via" a procedure.

5) Am I missing anything with regards to the purpose of expected altitudes?

Not on this one! In some cases, there is a speed restriction which is listed on a separate line from an expect altitude. In these instances, the speed is required whether or not the speed or altitude was verbally assigned, just by being cleared via the arrival. For example, on the SFO HADLY2 arrival, you are required cross EUGEN at 250 knots, whereas 11,000ft is only required if assigned by ATC.

Someone else will have to comment on whether the STAR in the FMS includes the altitudes as well.

You are right, "expected" altitudes are suggestions so that pilots know about when they will need to begin their descent. Instructions from ATC are the final word, so they would either say "descend via" or specify the altitude if they were using the "expected" altitudes.

ATC instruction to "cross [fix] at [altitude]" will depend on the traffic situation. Along busy approaches, it is fairly common. It's not mandatory because it's not always necessary. It is up to ATC to decide what altitude the pilots should be at, and it may not always be the "expect" altitude.

7
What is a "Descend Via" clearance?

11
How would ATC try to establish contact with a VFR craft?
19
Lost radio communication after take-off in IMC - what are my options?
12
How much responsibility does ATC have to alert a flight about being in a dangerous situation?
6
What's the precise meaning of "landing south (north, east, west)" in STARs?
5
What are SIDS and STARs?
4
Why does FAA not include certain SIDs and STARs in its CIFP file, even though they are regularly used in flight planning?
1
Descend via STAR, after getting crossing restriction previously
7
Why RNAV SIDs and STARs are RNAV 1 instead of RNP 1?
8
Can you change airways when they cross without a named fix?