aircraft-design aerodynamics aircraft-performance
Share
Improve this question
edited May 3 '16 at 16:35 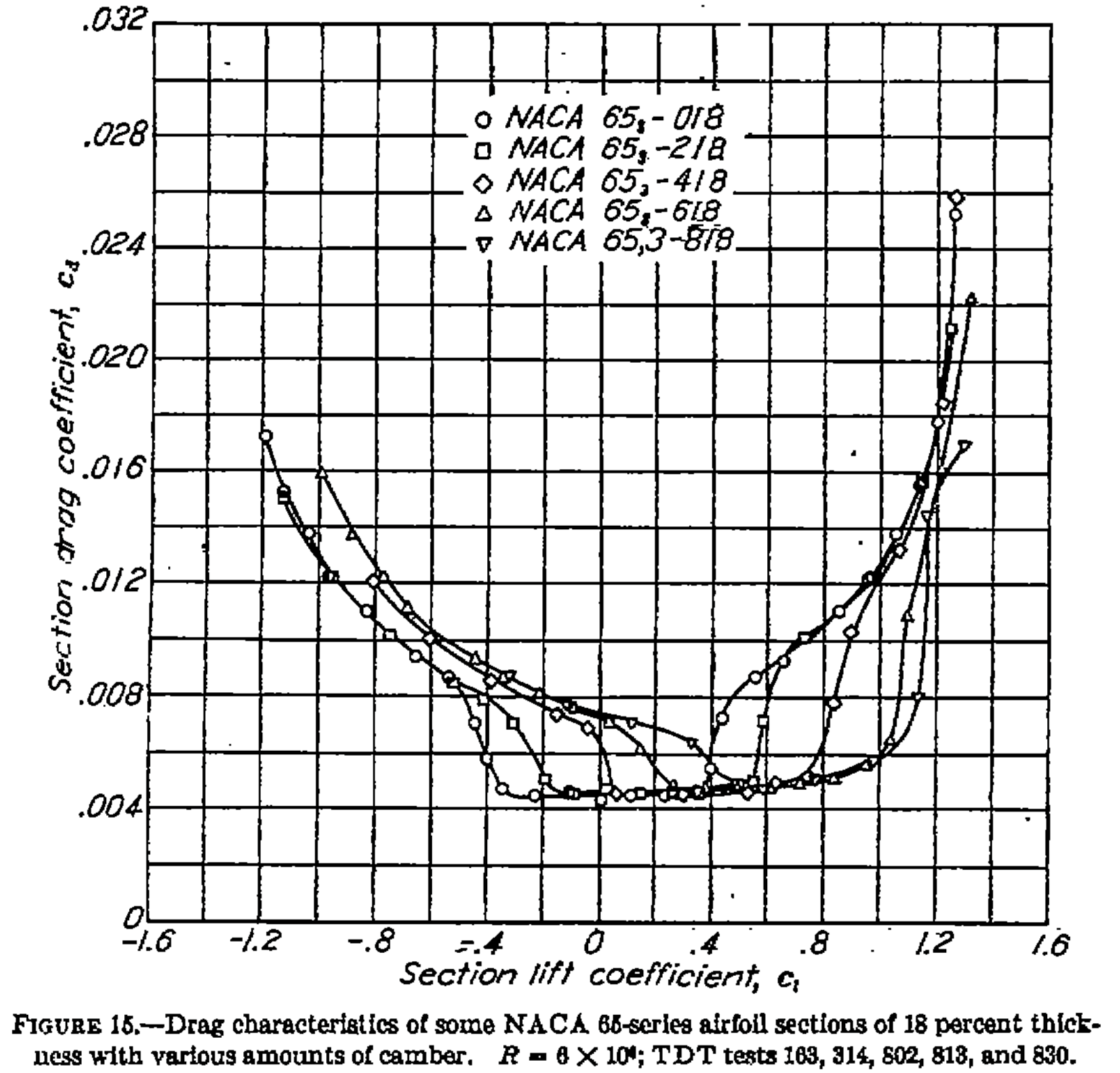 44
Why does supersonic flight detach airflow from a wing?
24
Could airliners' wings be thinner if no fuel were stored in them?
11
Why do airfoil's trailing edges point downward?
18
Why are there so few aircraft that had inhabited wings?
10
Do airliners like Boeing and Airbus use airfoil variation along the span for their wings?
7
What are the conditions for an airfoil to be a "thin airfoil?"
2
How do I choose the vertical tail's airfoil?

5
How can I use XFLR5 on a shape with no maximum thickness at one point?
4
How is the camber calculated?
23
Why is the ratio maximum range speed/maximum endurance speed the same for any airplane?
2
How can I determine the amount of trim drag?
1
How to determine the maximum servo torque required for a nose gear?
2
How to determine the thickness of an airfoil?
5
How is paint embrittlement countered in high altitude aircraft?
1
Why isn't Vy lower than the speeds for best L/D ratio and best glide ratio in an airplane with a piston engine and a variable-speed prop?
2
How does the position of Maximum camber affect lift and drag on an airfoil?