What is the difference between fixes and waypoints on an arrival plate?

This is a followup to my other question on this topic. Figured I'd just make it a whole separate question. 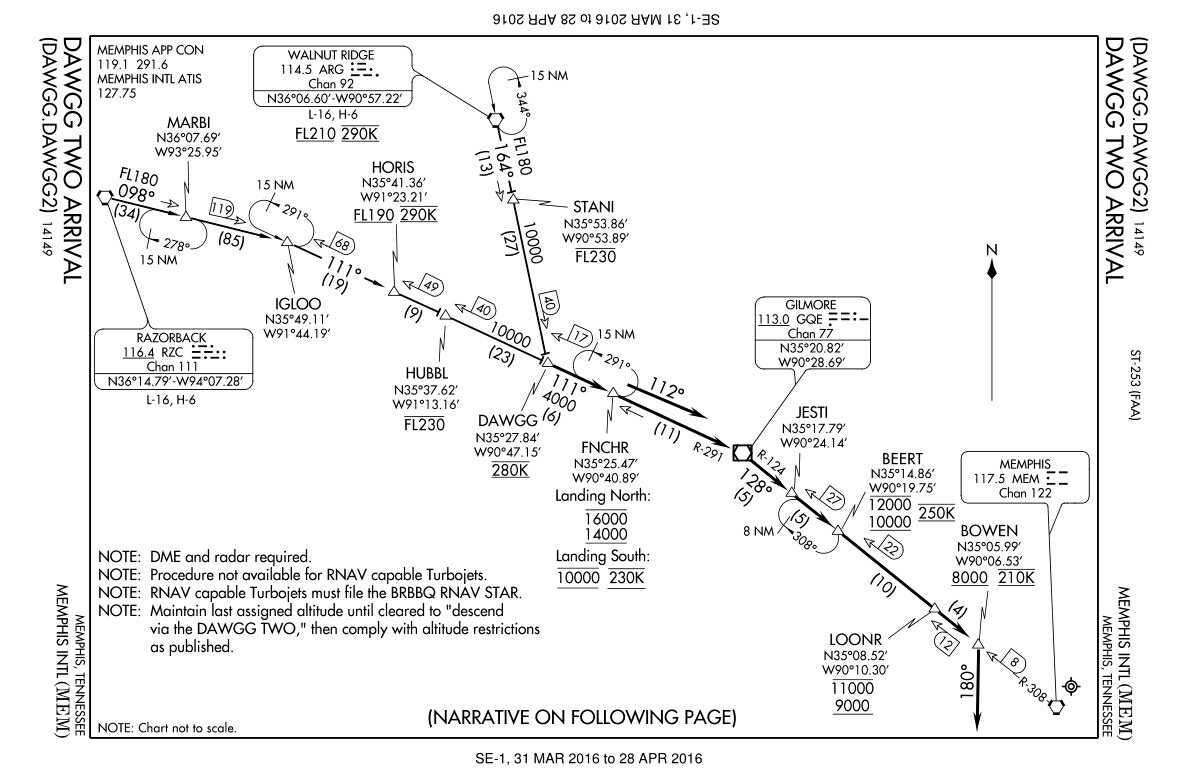 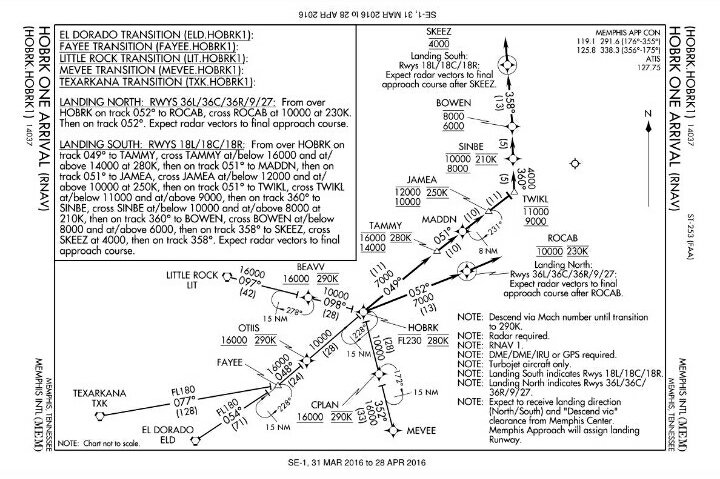 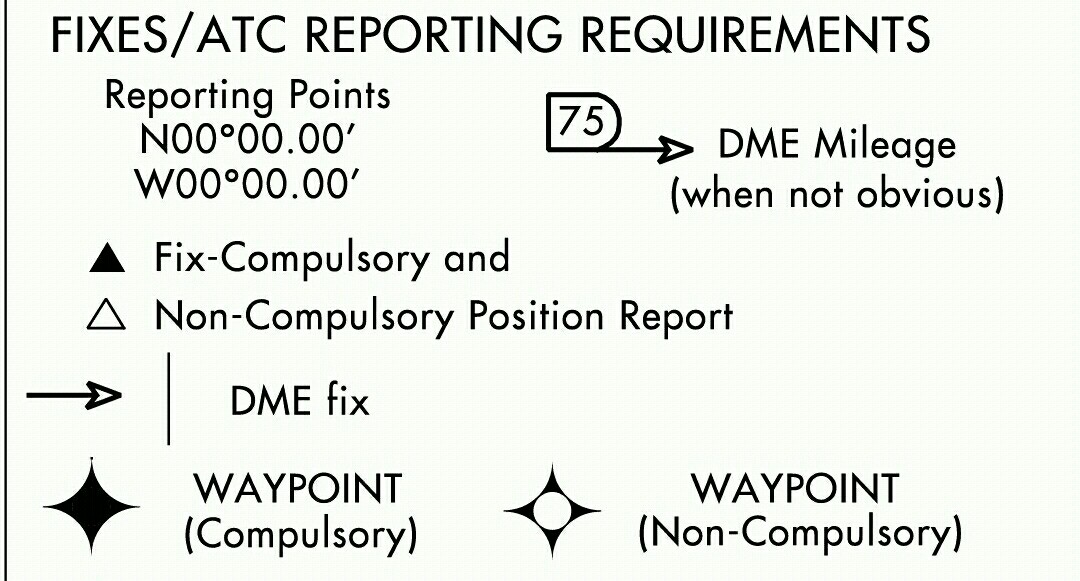 As described in the answer to the previous question, all of the points on the chart are both waypoints and fixes. The difference between the printed icons is how they are identified from the air.

Triangles are waypoints determined by a radial and distance from a VOR station. The star icons are determined by an RNAV (area navigation) system, which does not require the aircraft to fly a particular VOR radial to determine its course. Note that the procedure you provided is not available for RNAV-capable aircraft, likely because there is an RNAV arrival procedure that is preferred by ATC.

To fly the procedure, starting from the left, a pilot would identify the Razorback (RZC) point by their CDI showing that they had flown over the beacon itself. The next waypoint is MARBI; that is determined by flying along the 098 degree radial to a distance of 34 NM from RZC. Similarly, IGLOO can be identified by flying the 098 degree radial another 85 NM for a total distance of 119 NM. The distinct icons tell pilots how to identify the waypoints using their onboard equipment, but they otherwise have the same meaning.

According to the Pilot/Controller Glossary:

WAYPOINT− A predetermined geographical position used for route/instrument approach definition, progress reports, published VFR routes, visual reporting points or points for transitioning and/or circumnavigating controlled and/or special use airspace, that is defined relative to a VORTAC station or in terms of latitude/longitude coordinates.

FIX− A geographical position determined by visual reference to the surface, by reference to one or more radio NAVAIDs, by celestial plotting, or by another navigational device.

They are pretty much used interchangibly, but a fix is just a point in space, where as a waypoint is a fix where the pilot might actually do something, although this doesn't always hold (e.g., the MAP)

Sometimes one or the other may be built directly into the nomenclature, like

Sometimes you have to be very careful using fix or waypoint:

In this example for the ILS at KMEM, the MAP may be determined either by: 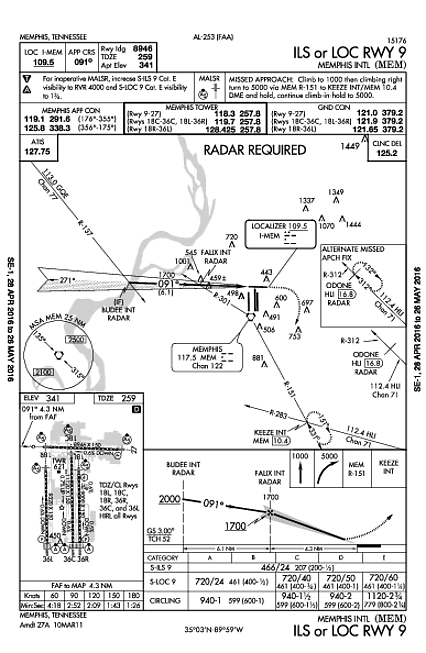 Not the answer you're looking for? Browse other questions tagged navigation aeronautical-charts ifr-navigation waypoint or ask your own question.

20
What is the difference between a fix, a waypoint and an intersection?
12
What are the differences between an OBS, a CDI, a Heading indicator, and an HSI?