What causes a military aircraft to be decomissioned? [closed]

The Harrier jump jet, while still in use in other countries, has been decomissioned in the UK, as the article below from the DailyMail mentions.

What are the causes of a still capable aircraft to be decomissioned?

Is it due mainly to political reasons, like this other article suggests in the case of the Harriers?

US military to buy Britain's scrapped fleet of Harrier jets

The US military has agreed to buy Britain’s entire fleet of Harrier jump jets after they were controversially scrapped under the Government’s austerity measures. 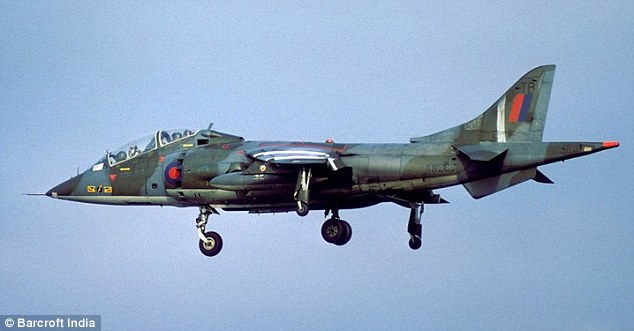 Browse other questions tagged military or ask your own question.