How are skis stowed on retractable gear aircraft?

This image of a LC-130 taking off from a snow runway shows that in addition to wheels on the landing gear, it's also been equipped with skis.

Source: Wikimedia Commons.
We're getting a lot of use out of this image lately!

How do these skis get stowed when the gear retract?

Here is an image of one with the gear retracted:

Do the skis become part of the gear door?

Is there enough room in the gear bay for the skis?

No, the skis are not retracted into the aircraft.

Are modifications to the gear bays necessary to accommodate the skis?

It doesn't appear to be, but there may be modifications to the retraction mechanism to allow the wheels to be stowed while the ski is still outside of the aircraft.

Is there any modification necessary to the movement of the gear to accommodate the skis? (i.e. some gear rotate as they stow. I'm not sure if the C-130s do or not.)

It does appear that there is, yes. The ski's can be deployed without the wheels touching the ground, or the skis can remain retracted and the wheels extended for paved runway operations. Take a look at these two photos: 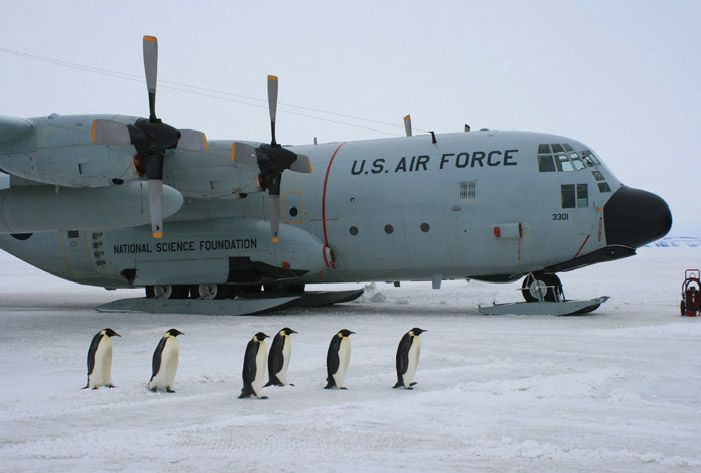 Notice how the wheels are on top of the skis? Now take a look at this one: 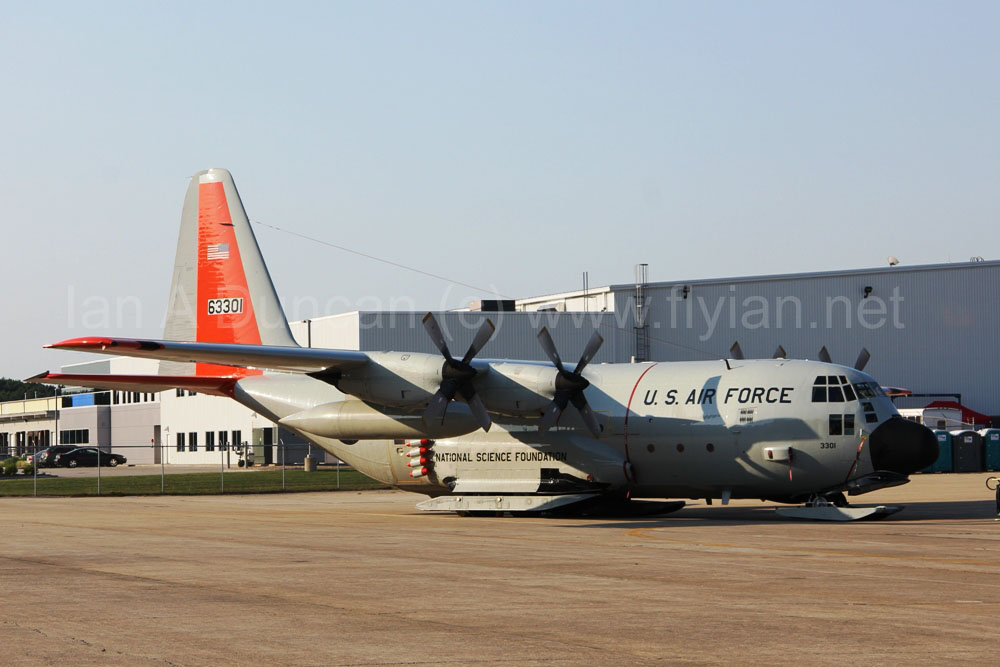 You notice that the skis are still retracted and the wheels are extended through the skis.

If you want to know what was modified for the gear doors, take a look at this image of a "normal" C-130: 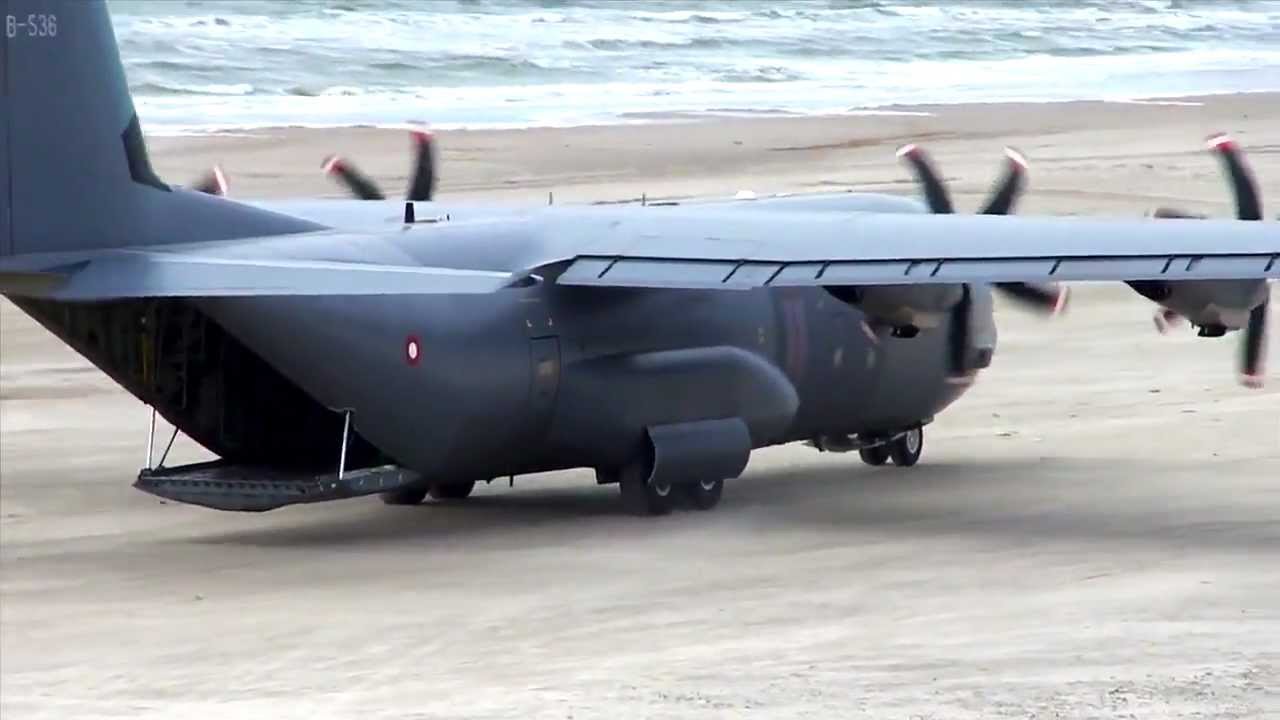 Notice how the rear gear door goes a quarter way up the "pontoon"? The version with skis has a fixed panel that replaces the gear door and matches up with the profile of the skis to reduce drag.

The LC-130 is heavily modified but when the skis retract, they stay outside the aircraft.

"The aircraft are equipped with retractable skis that allow the aircraft to land on snow and ice as well as on conventional runways."

The skis retract until they are almost flush

"The skis retract until they are almost flush with the fuselage during flight, and they can also retract the skis and deploy regular wheels." 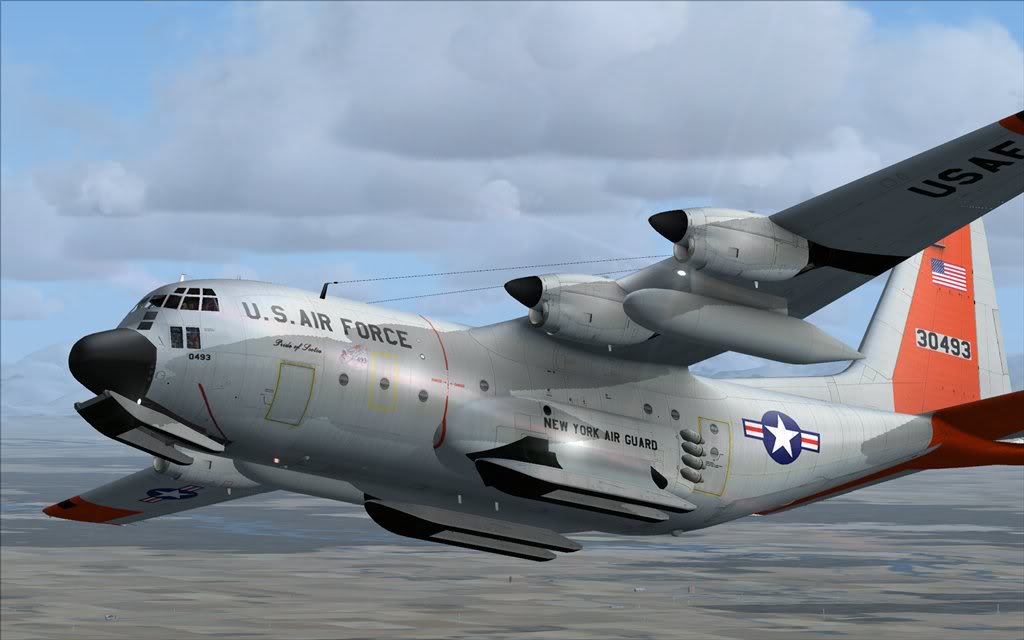 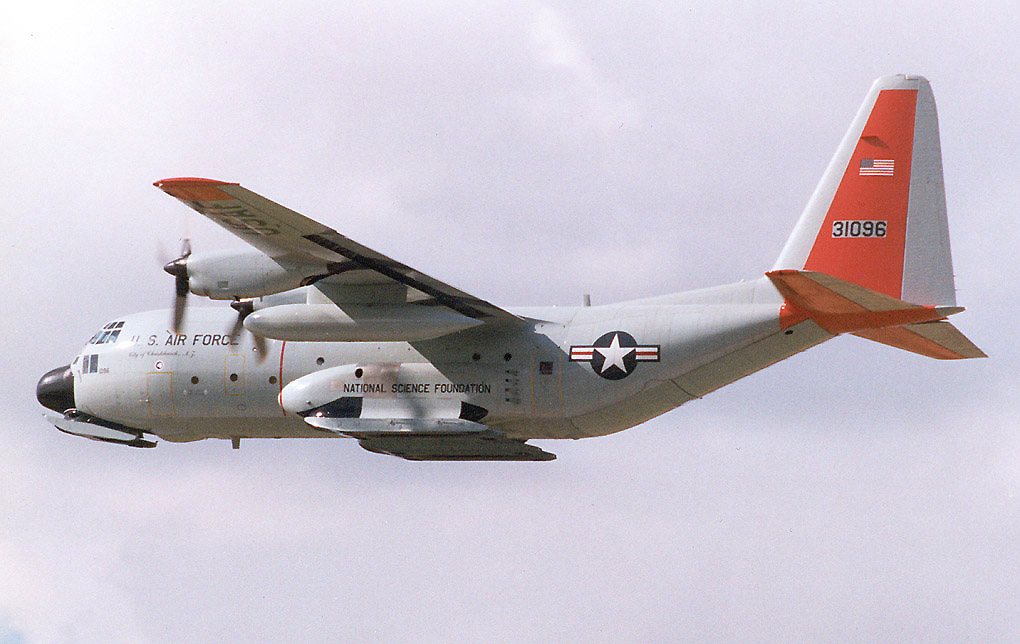