What was the reason why 9M-MRO burned more fuel on one engine? [closed]

Looking at spotters photos on the web I spotted the following difference:

Some kind of visible replacement (partial or total) to the left engine was made after Oct 28 '13 and before Jan 22 '14.

After - One shade, steeper curving, smaller bulge on top engine border before exhaust.

Those engines all look the same to me.

1.5T per/hour difference does seem excessive, but probably not unheard of. It could be just because one engine is newer than the other and has less wear on it.

If you look at APPENDIX 1.6B of that same report it shows that the right engine consumed about 1.5% more fuel during Takeoff and Climb, not 1.5T more, so it may just be a typo. 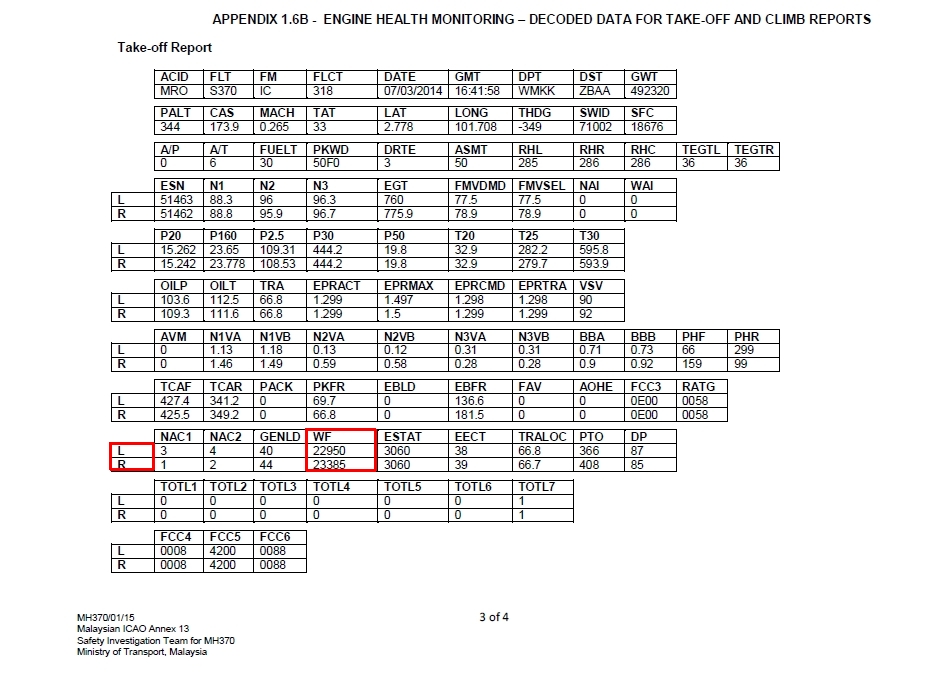 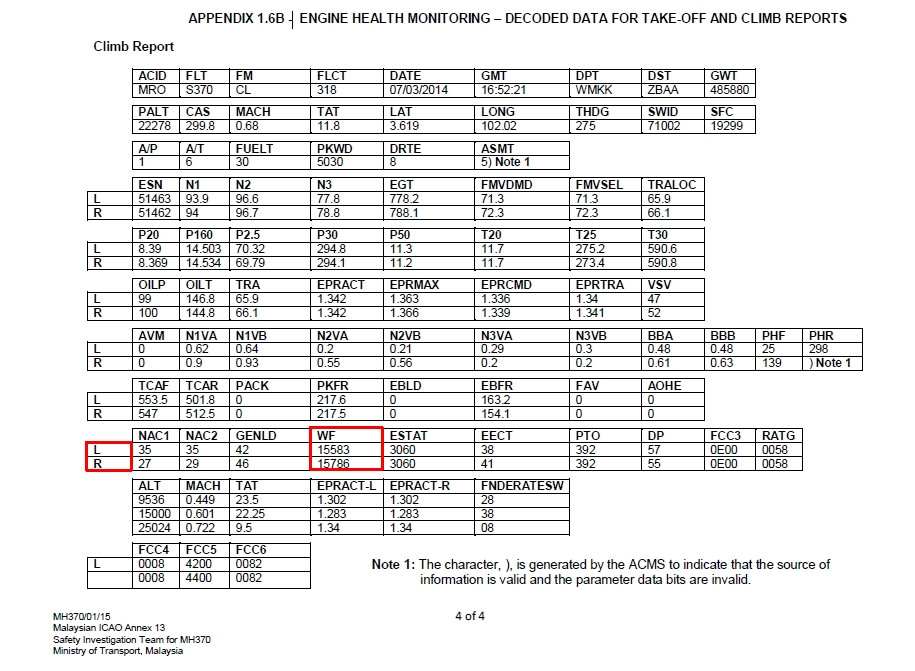 Here are some crops of the photos you linked to: 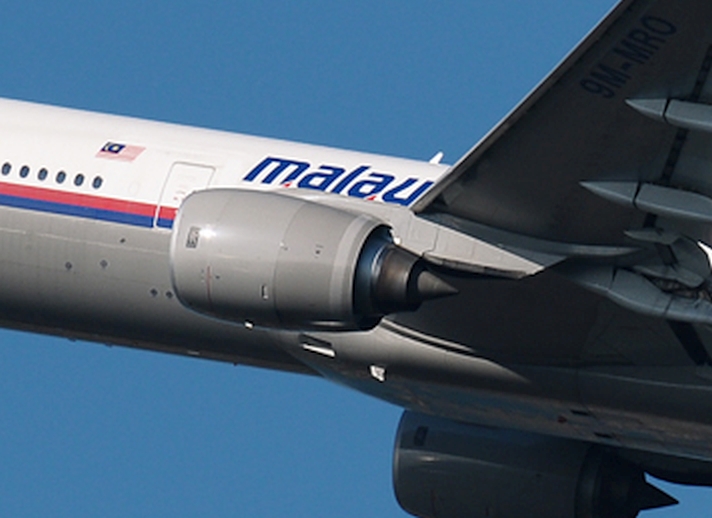 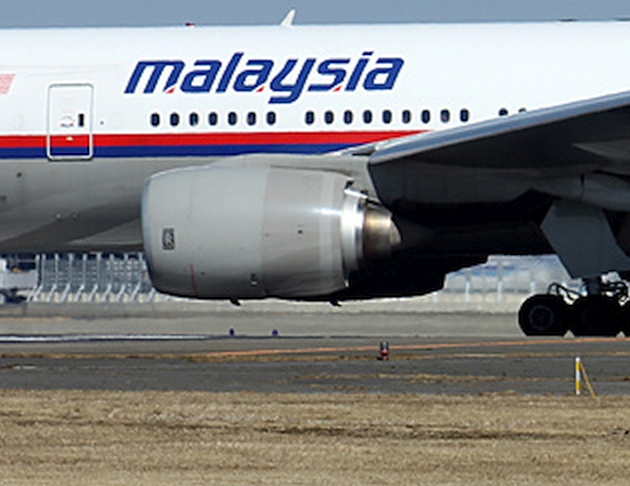 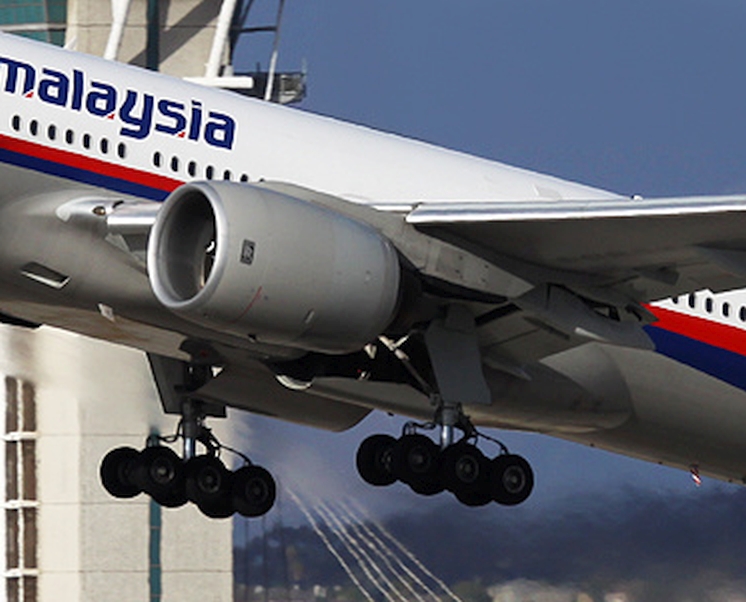 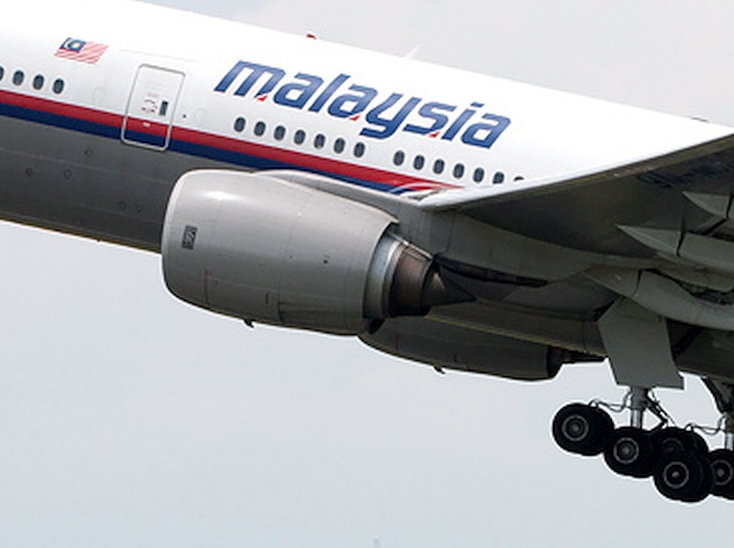 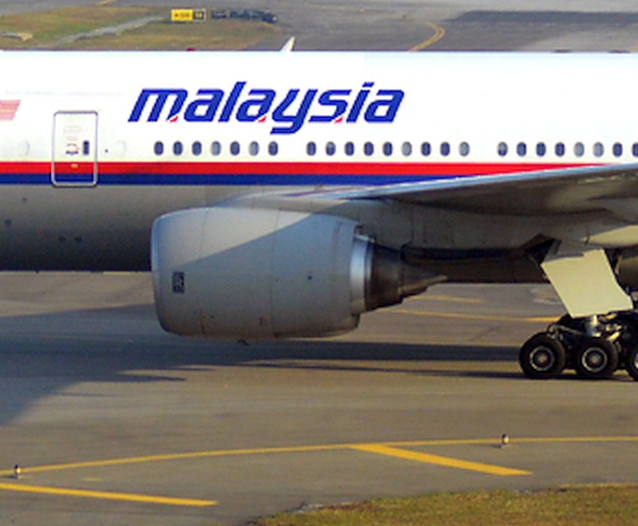 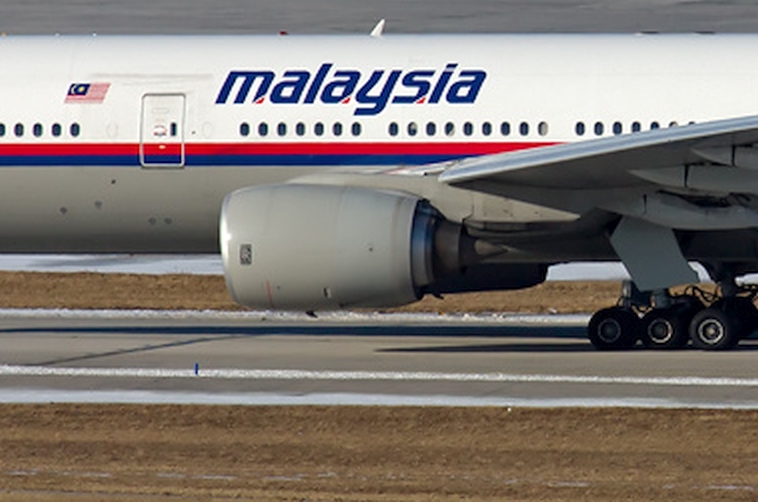 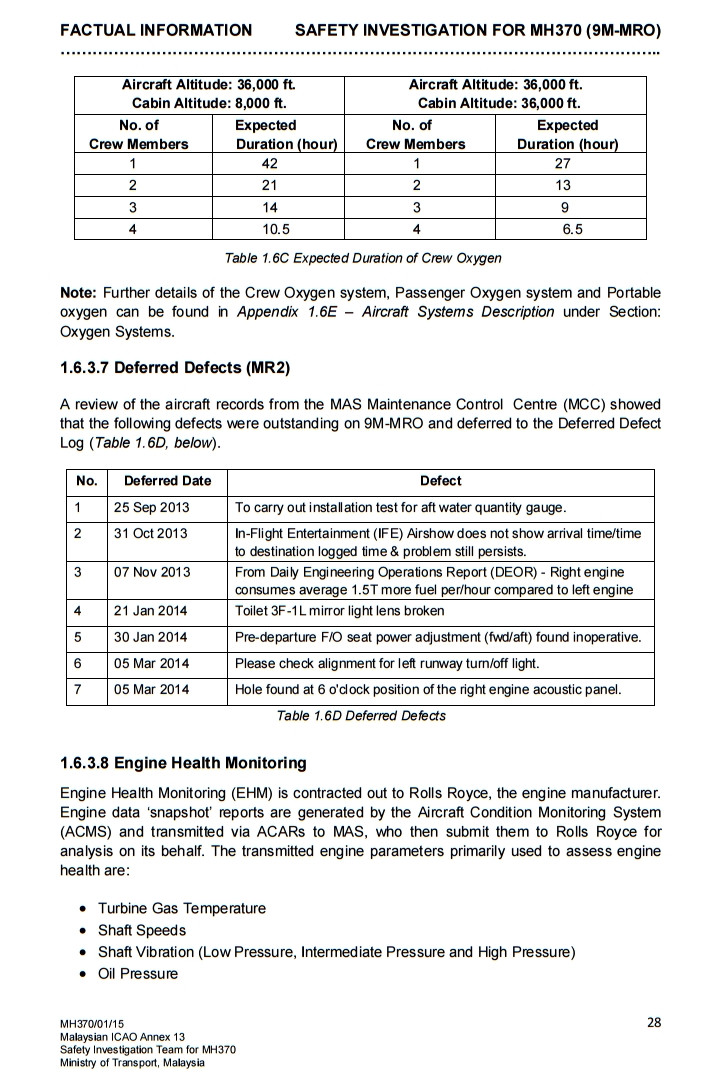 8
What is the future of manufacturer independent jet engine maintenance repair and overhaul (MRO) services?
9
Why do engine cowl lips appear larger and more blunt on the sides than on the top and bottom?
6
Why is the 60-year-old NK-12 more fuel efficient than Europrop TP400?
16
What was the forensic process underlying the recent news regarding MH370 debris?
18
Why do reciprocating aircraft engines have more than one spark plug?
12
Why are twin engine airliners more fuel efficient than three or four engine airliners?
11
Why was the engine of the Ju-87 Stuka not replaced with a more powerful one?
6
Why does it take so much fuel to start a jet engine?
0
Are two little engines or one big engine more efficient for an ultralight?