Is there any engine that doesn't use a propellant to produce thrust?

As far as I know, all engines used in aircraft produce thrust by means of some propellant: kerosene, hydrogen peroxide etc. Maybe I've missed something, but could you tell me, are there any engines that can produce thrust without using exhaust gases expelled from the nozzles? Is it even possible?

Short of going nuclear (and there are some nontrivial engineering problems involved in designing a halfway safe nuclear reactor that you can put on a plane and keep it lightweight enough that flying it isn't pointless), chemical fuels for burning have the best available ratios of weight to energy stored. This is particularly important for aviation because more weight means more induced drag which means more thrust needed.

Joule for joule, the efficiency of fuel-burning engines is not great, but the superior energy density of hydrocarbon fuel more than makes up for that and allows them to supply more useful thrust per kilogram of energy storage lifted than either batteries (low losses, but very heavy) or fuel cells (medium losses, but require small-molecule fuel such as hydrogen or methane that still have markedly worse energy densities than kerosene).

Since you speak about "exhaust gases" in the question, note that current aircraft derive at most a small fraction of their thrust from ejecting exhaust gases. Propeller planes don't generally make use of the exhaust at all, and "jet" engines are practically always high-bypass turbofan engines where most of the energy from the combustion goes to drive the fan that blows intake air backwards without burning anything in it.

Yes there are. Although they are not for commercial aviation. One example are solar powered engines: 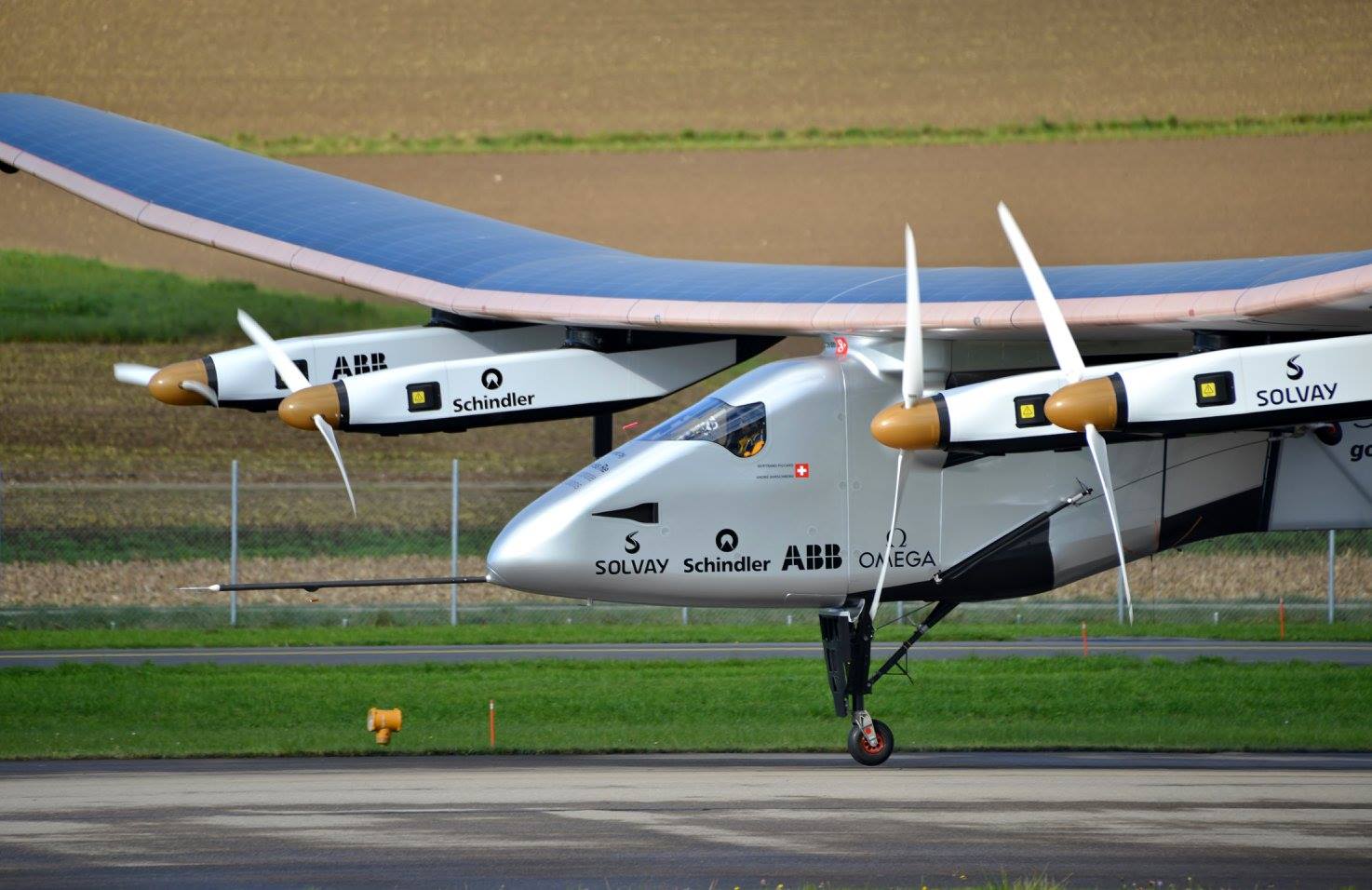 Alternatively, there are other means of storing energy - rubber bands, but this one is just for model aitplanes. 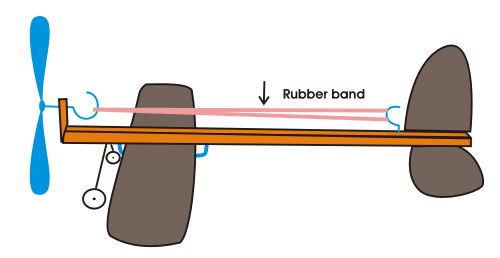 But in either case, you need store energy somewhere, and best way is to use oil-based fuels.

Some simple helicopter models like bamboo copter use rotary inertia as the power source. Either rotor or, in some cases, the whole simple model is spun up on the ground, providing enough rotating energy for the short flight with the help of the blades, same as for the real helicopter. However I am not aware of the full scale machines relying on such a power source.

Not the answer you're looking for? Browse other questions tagged engine theory propulsion or ask your own question.

6
Would it be feasible for a typical passenger jet to carry along its own Oxidizer?
17
Why is max endurance different for jet and props?
3
When is jet engine thrust maximum?
5
How can a modified ramjet produce static thrust without a turbine?
2
Why does the diffuser section generate thrust in a jet engine?
1
Does bypass air produce thrust?
3
Can a turbofan engine have less noise so that it doesn't disturb our ears?
3
Are there modern airplanes with two propellers driven by one single engine?
5
Why is thrust said to be constant over speed for a jet engine?