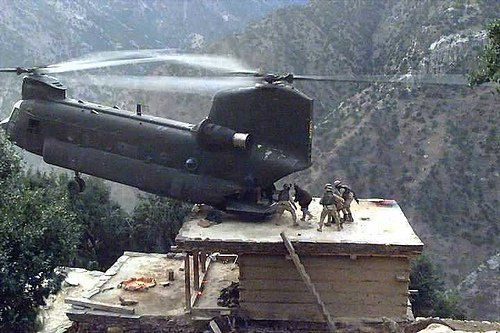 34
What happened during this foggy landing?
8
How many miles before the runway should an airliner put the gear down?
8
Was this Gulfstream way below the glideslope?
8
In an emergency, how much runway does an A320 need to stop safely?
17
Why does the co-pilot sometimes keep a hand on the throttle as well as the pilot?
26
Is it a flight violation to mishear ATC instructions for exiting the runway?
8
Is it possible to land a plane only with the Garmin® Synthetic Vision?
7
What does "stuff it in the back right corner" mean?
1
How to land using horizon?