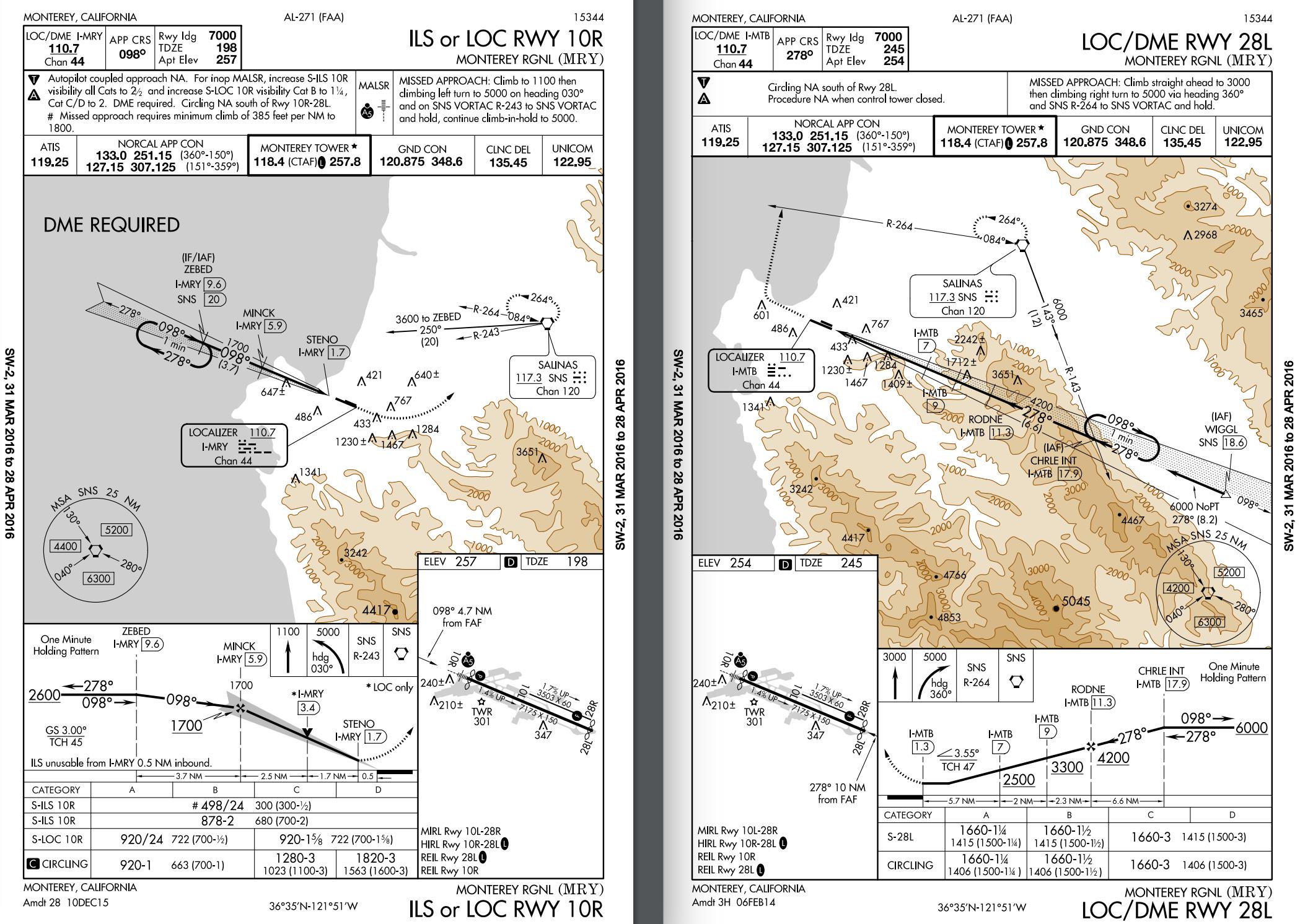 8
Can the ILS glideslope be intercepted from above?
11
Is it possible for more than one airplane intercept the ILS at the same time?
9
Why do the RNAV (GPS) approaches to KAPC not use the same missed approach procedure as the ILS/LOC approach?
12
Why were "pattern a" and "pattern b" removed from the Instrument Flying Handbook?
3
Does ATC provide ILS frequency and course setting for the runway in use?
9
Why is there a disparity in the conversion from runway visual range (RVR) to statute miles?
6
Why are the minimums between these two ILS instrument approaches to the same runway so different?
0
What is the reason the MDA for VOR approaches differs from the DA for ILS approaches?