Where can I find pictures of "endplate"?

Where can it possible to find pictures or drawings of "endplate"? (for "winglet" is much easier, but not endplate)

I'm asking what's written above, after I read the following text from Raymer and I need a better comprehension of it.

The wing aspect ratio "$A$" is the geometric aspect ratio of the complete reference planform. the effective aspect ratio will be increased by wing endplates or winglets

These effective aspect ratios should also be used in the induced drag calculations below. note that Eq. (12.11) for winglets is a crude approximation based upon limited data for wings of moderate aspect ratio

The extra drag due to non-elliptical lift distribution and the flow separation can be accounted for using e, the "Oswald span efficiency factor". This effectively reduces the aspect ratio, producing the following equation for $K$

I seem to remember that wing end plates were sometimes used on Short Take Off and Landing(STOL) aircraft in the 1960's.

I found a few photos while doing an internet search but they seem to be much more prevalent on race car wings these days. 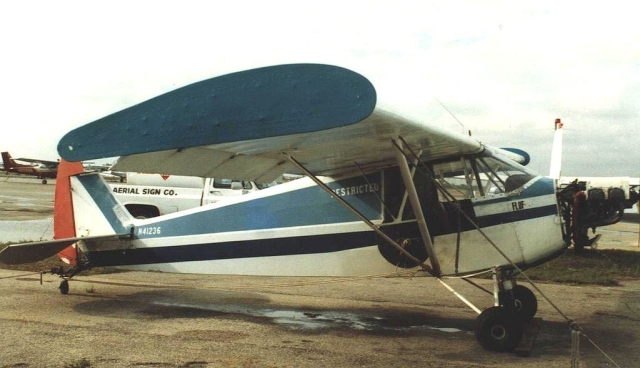 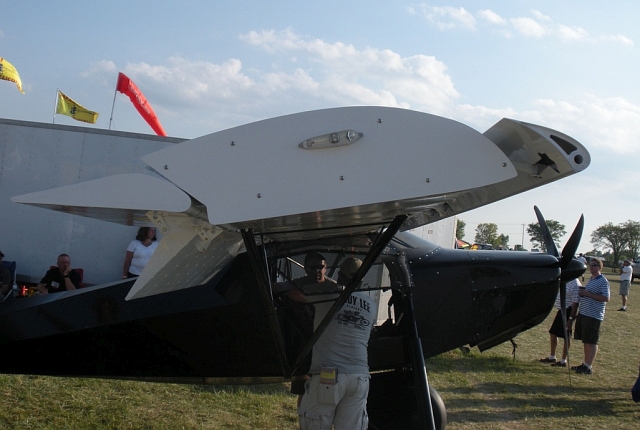 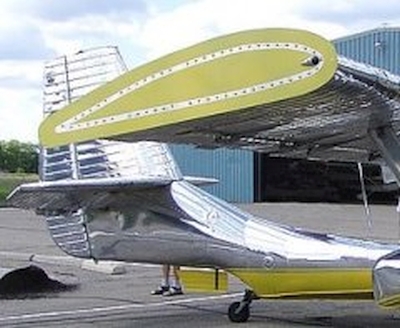 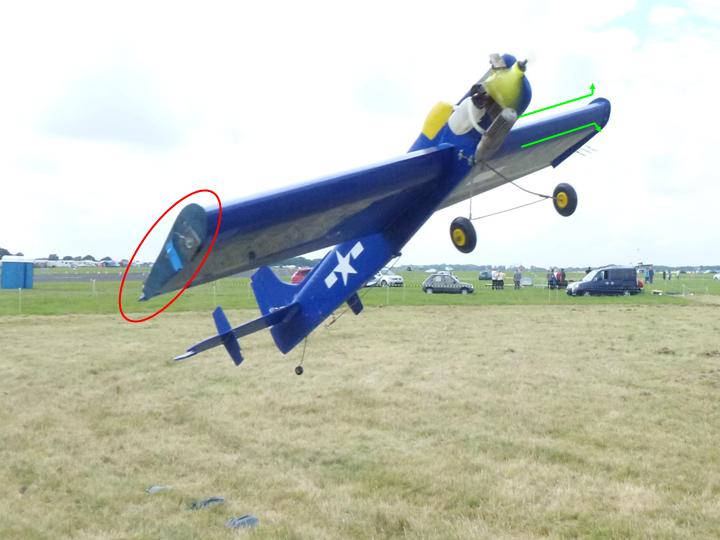 Here is an explanation of why end plates are used on race cars: Analysis: Rear Wing Endplates

The endplate has two functions, the primary reason for their shape is to control the wingtip vortices at the trailing edge of the wing as this reduces drag and also lift. The second reason is that they control how the airflow makes its way over, under or around the aerofoil device that is creating the downforce on the car, resulting in better airflow management and maximising the performance of the component. 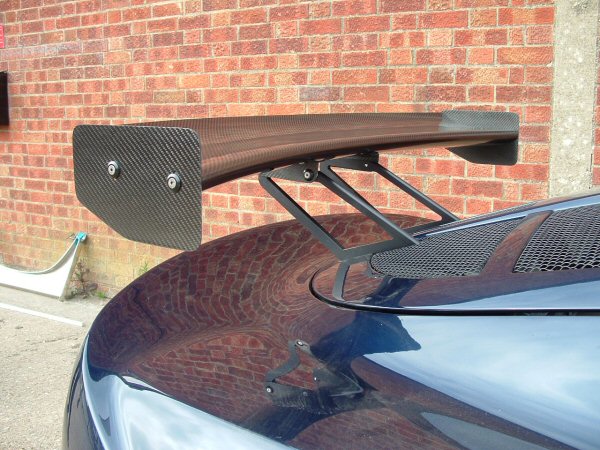 13
What is the method to calculate a finite wing's lift from its sectional airfoil shape?
3
What's the definition and the meaning of “soft dirt runway”?
6
In Raymer diagram "Take off parameter- Take off distance", what is the difference among "balanced field length", "over 50 ft", "ground roll"?
11
About climb: If we use T/W as input, the second grade equation yields two solutions for W/S. Are both solutions realistic?
6
Does a high "wing loading" require a high approach speed or does it cause a high approach speed?
1
How does wing aspect ratio influence lift and drag?
0
What is the 'optimal' taper ratio?
3
How can my CD0 estimation be improved?
4
How do you maximize lift while keeping span as short as possible?