What are endplates? How do they work?

Winglets have been discussed fairly regularly, but not much can be found on the topic of endplates. What are endplates, how do they work, and how do they relate to winglets?

The air doesn't notice or care that we humans use so many different names for those wingtip extensions. They all help to keep the pressure difference up between both sides of the tip and add some friction drag.

Since giving basically the same thing such a variety of names is a pettifoggery and there is no standardization for naming them, it is hard to give a clear, distinguishing feature. If I now say that endplates extend to both sides of the wing and are smaller, while winglets point up only and are larger, I am sure that somebody will rightfully point out an exception to this rule. Just look at the latest monstrosity Boeing added to their new 737NG. 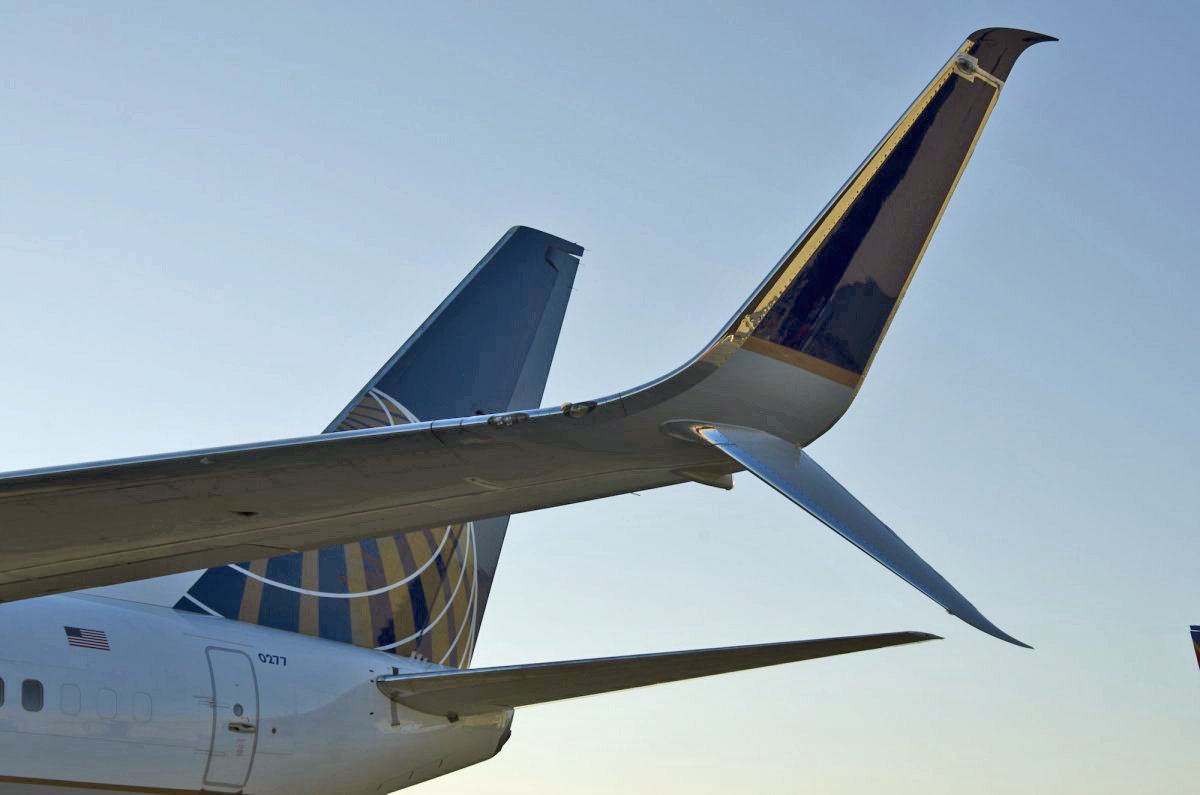 When the term endplate is used, the transition between wing and extension is sudden and sharp, while winglets tend to have a smooth, rounded transition. Maybe this would be a better guide, but also here exceptions can be found.

Not the answer you're looking for? Browse other questions tagged aircraft-design aerodynamics terminology or ask your own question.

37
What do winglets do to increase aircraft performance?
5
Is the wingtip fence as effective as the winglet?

18
How does the hinge mechanism of plug-type pressure doors work?
13
How do the Tiger Moth's anti-spin strakes work?
4
Where can I find pictures of "endplate"?
18
How does turning a small plane by opening the doors work?
16
How do the Kaman K-225 rotor "planes" work?
2
How do endplates reduce induced drag?
1
How do individually controlled feather like winglets work?
1
What is the sense of the Aerodynamic Centre for Design Process?
14
What are the pros and cons of wingtip tanks?
1
What causes air flow towards fuselage near the winglet?