What are the guidelines to execute a missed approach during circling?

Alice is approaching KTCY on RNAV (GPS) RWY 12 at KTCY circle NE to RWY 30. When she is turning right base to RWY 30 final, she loses visual contact with runway environment and decides to go missed. Spotted her GPS map, she notices she is right over the RWY 30 touchdown zone. How should she execute the missed approach?

In more general senses, does circling nullify the initial climb, initial turn portion for a missed approach procedure, so that we may choose to intercept the following course, navigational radial, or direct to the fix from the side we turn with less degrees? 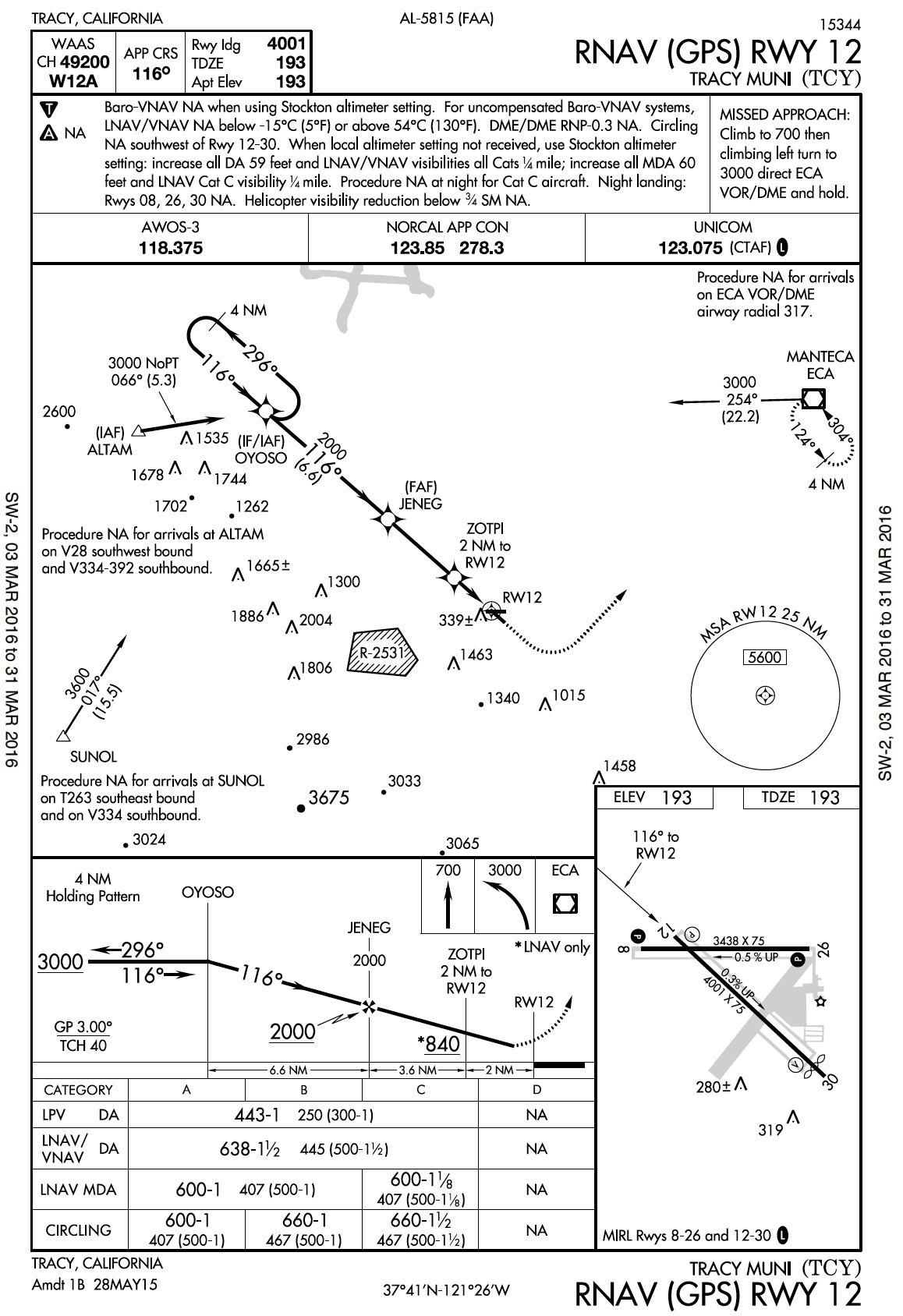 In this situation, I would recommend option B. The procedure will provide obstacle clearance when started from three points: 443 MSL and about 4000 feet from the RW12 threshold (LPV minima); 638 MSL and about 11,500 feet from RW12 (LNAV/VNAV); and 600 MSL over the RW12 threshold (LNAV and circling). The procedure assumes you can climb at least 200 ft/nm, so to climb 100 feet would require less than 3035 feet across the ground. This puts you within the area where the published missed approach starts. Once you reach 700 feet, you can turn directly to the VOR and continue the procedure as published. The initial turn would normally be towards the landing runway, but in this example the runway is straight ahead.

If you descended below circling minima and needed a significant climb to get back, consider circling over the airport until either reaching 700 feet before flying towards the VOR.

The FAA has recommends the thought process above in the AIM, section 5-4-21. Emphasis mine:

5-4-21 (h): ... In the event a balked (rejected) landing occurs at a position other than the published missed approach point, the pilot should contact ATC as soon as possible to obtain an amended clearance. If unable to contact ATC for any reason, the pilot should attempt to re−intercept a published segment of the missed approach and comply with route and altitude instructions. If unable to contact ATC, and in the pilot’s judgment it is no longer appropriate to fly the published missed approach procedure, then consider either maintaining visual conditions if practicable and reattempt a landing, or a circle−climb over the airport...

The AIM includes a diagram that demonstrates a pilot turning against the missed-approach instructions when that is the safer course. The missed approach requires a climbing right turn to the VOR; the pilot in the scenario on the right chooses to make a left turn as that allows the initial climb to take place over the airport. 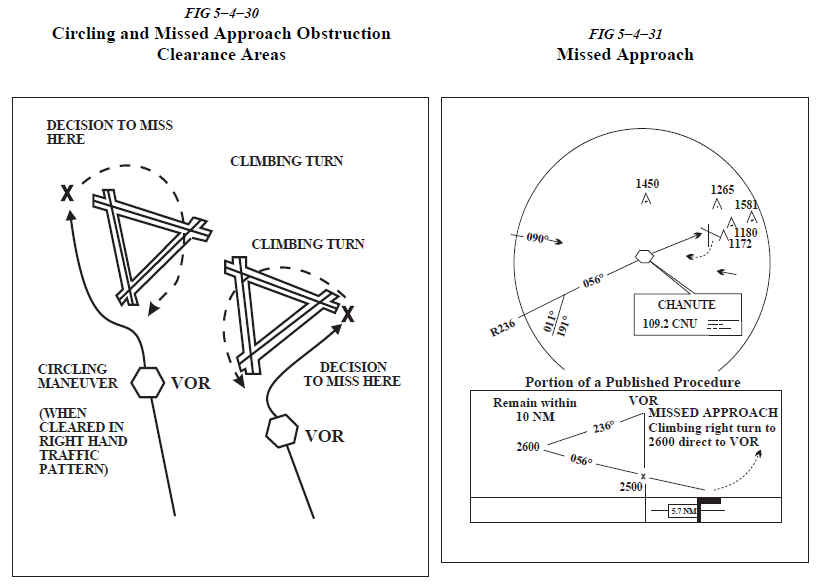 This is what ICAO specifies

If visual reference is lost while circling to land from an instrument approach, the missed approach specified for that particular procedure shall be followed. The transition from the visual (circling) manoeuvre to the missed approach should be initiated by a climbing turn, within the circling area, towards the landing runway, to return to the circling altitude or higher, immediately followed by interception and execution of the missed approach procedure. The indicated airspeed during these manoeuvres shall not exceed the maximum indicated airspeed associated with visual manoeuvring. (ICAO Doc 8168: PANS-OPS, Volume 1, Chapter 7, Section 7.4) Related Articles

This is a written exam question. According to sporty's practice test, the correct answer is: make a climbing turn toward the landing runway and continue the turn until established on the missed approach course.

AIM 5-4-21 states the pilot should make an initial climbing turn toward the landing runway and continue the turn until established on the missed approach course.

Not the answer you're looking for? Browse other questions tagged instrument-flight-rules circling-approach or ask your own question.