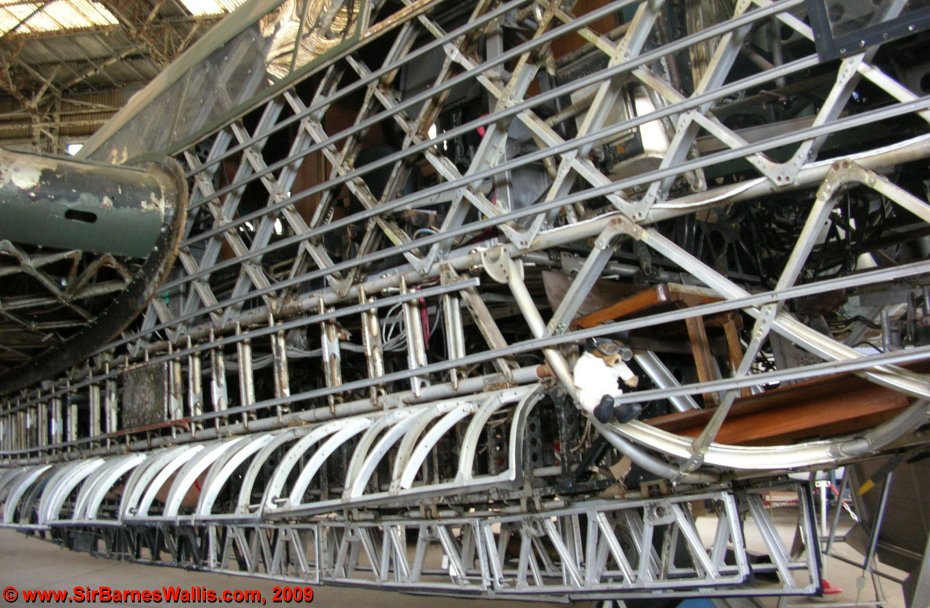 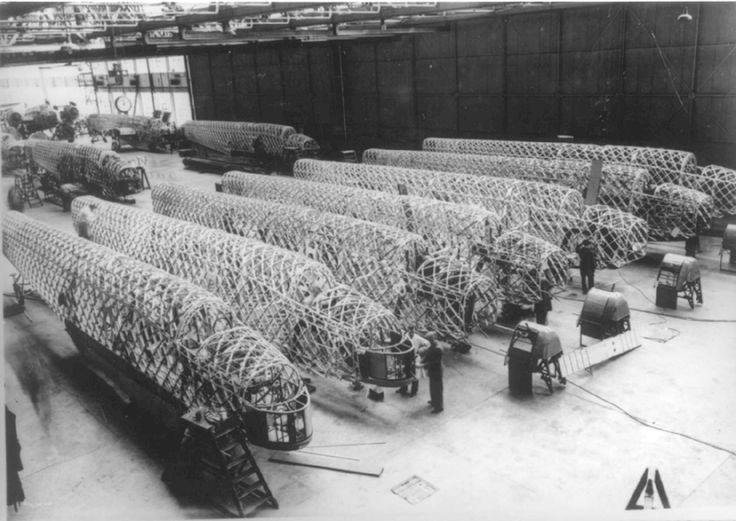 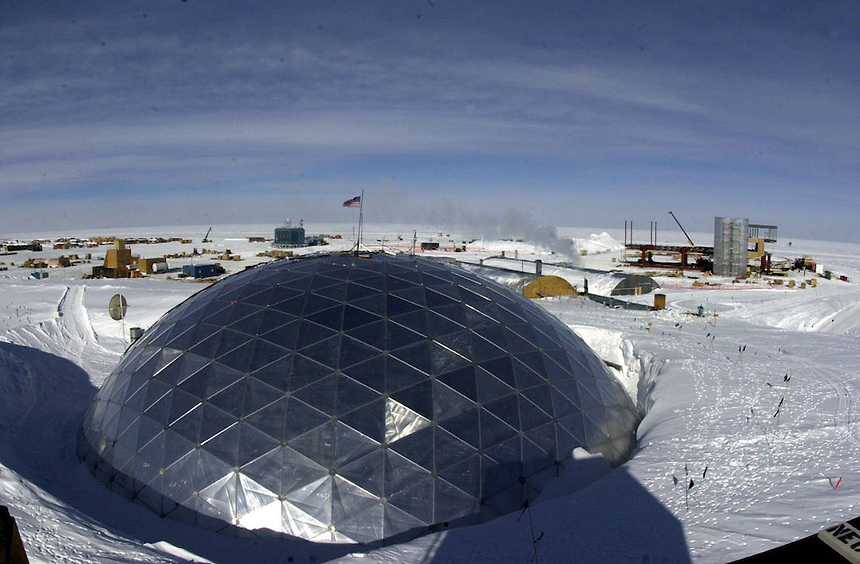 16
Why are geodesic airframes no longer produced?