Which airplane has had the longest production run?

An earlier question received interesting answers on what airplanes have been in service the longest; this question asks about airplanes in production the longest. By this, I mean from earliest production of the first variant, to the end of the production run of the latest variant. Thus, the 737 would count from 1967 through the present, even though there have been plenty of variants along the way.

Regarding breaks in production... EDIT: any break in production less than a decade, doesn't rule out an aircraft. Multiple breaks in production that total less than a decade of "down" time don't either. An aircraft that is essentially the same produced by somebody else is fine if both are generally regarded as being the same aircraft, even if the designation is different (i.e. the F4U was built by multiple manufacturers, but today everybody thinks of any of them as a Corsair).

Military, civilian, large & small, even including gliders & helos (if any have been in production long enough to be competitive) are all fair game. We can mention balloons (as "aircraft," though not really "airplanes") as having been produced since before the Wright brothers, but that's not really what I have in mind here. Edit: Nor is "oldest aircraft still in production," even though the answers tend to be similar since it looks like the aircraft mentioned there are still in production. This question is about length of production run, even if it is complete.

So, longest production run... what do we have?

Probably the longest production run of any given craft is the Taylor Cub (more popularly known as the Piper Cub). Which has, in one form or another, been built since about 1930, moving from manufacturer to manufacturer as the years go by. There's been a recent resurgence in new manufacturers picking up the design lately because it now can be used in the LSA class of aircraft, created a few years back to encourage manufacturers to produce cheap, easy to fly, short range aircraft for recreational purposes. CubCrafters is one such manufacturer, and here is their, very current, CarbonCub SS as an example of the type: 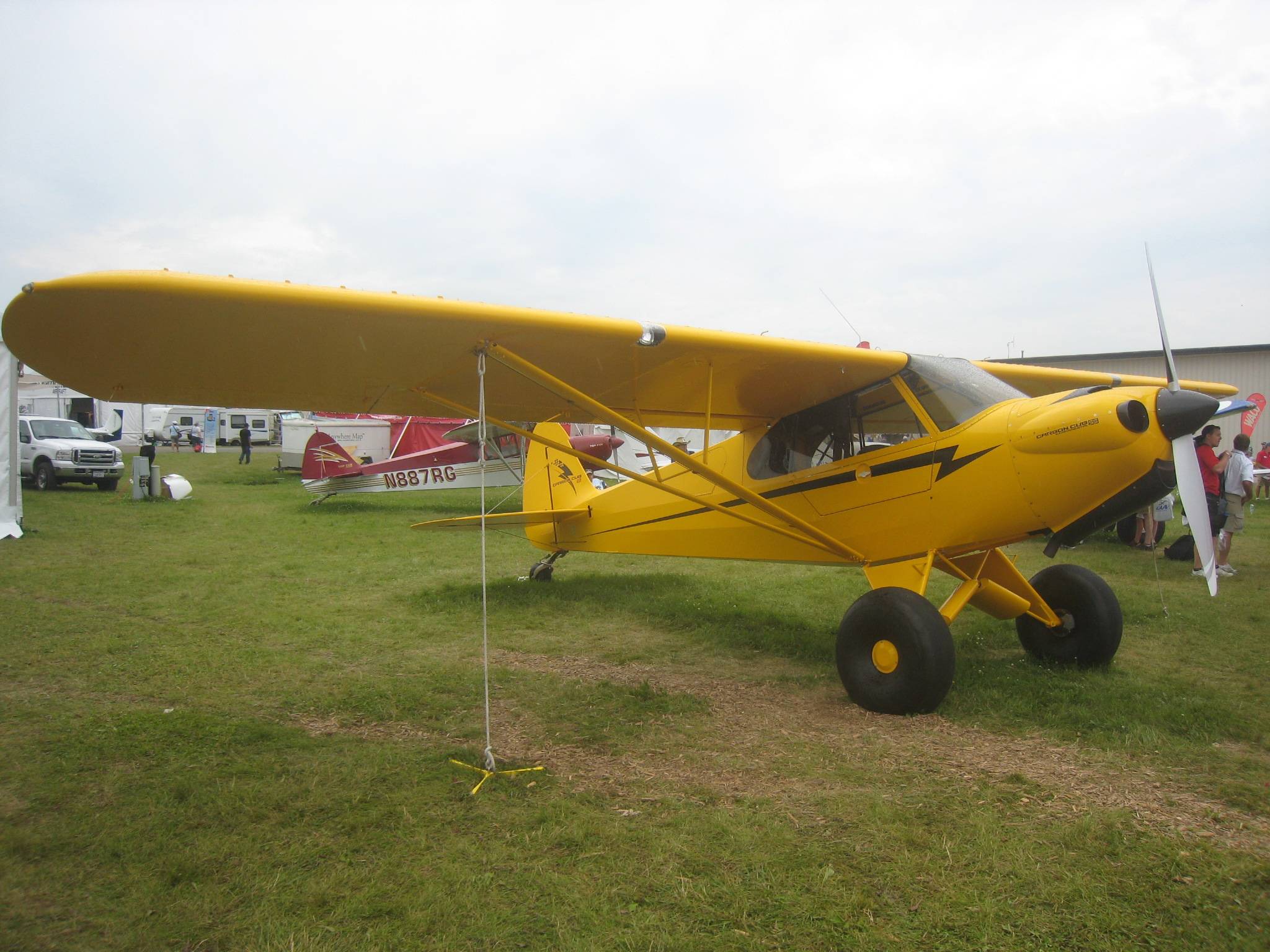 The longest production run for an aircraft from a single manufacturer is the BeechCraft Bonanza (source). Which has been in continuous production since 1947: 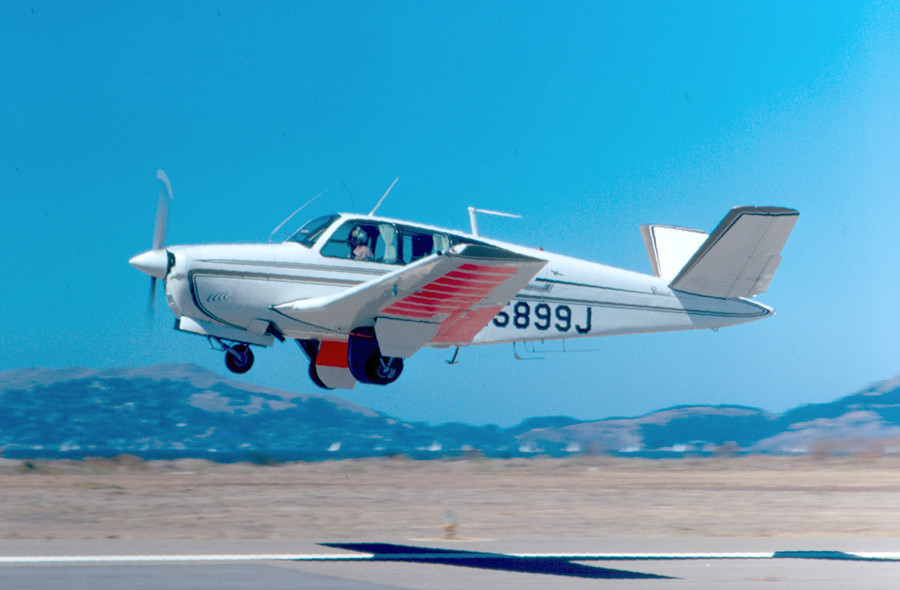 Another long production run is that of the Antonov An-2 which also started in 1947 and only ceased in 2001, though a variant, a turboprop version called the An-3, is still in production to this day: 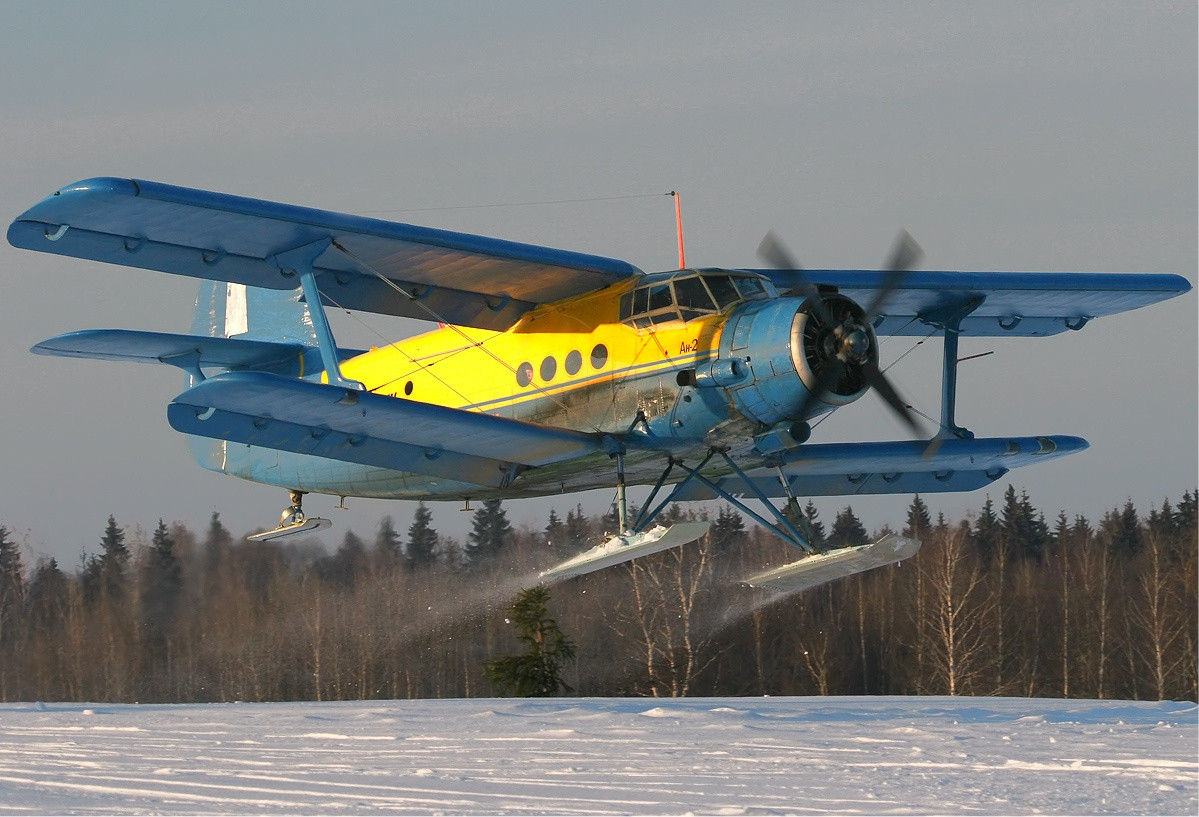 Other honerable mentions include the C-130 Hercules (in continuous production since 1954, even though only 2300 have been built). And also, the Cessna 172 and Cessna 182. Both started in 1956 and are still going strong today, with older airframes still being extremely common.

Also, it is probably worth pointing out the Uh-1 "Huey" Iroquois, which has been in production since 1959, and is probably the longest production run for a rotary wing aircraft: 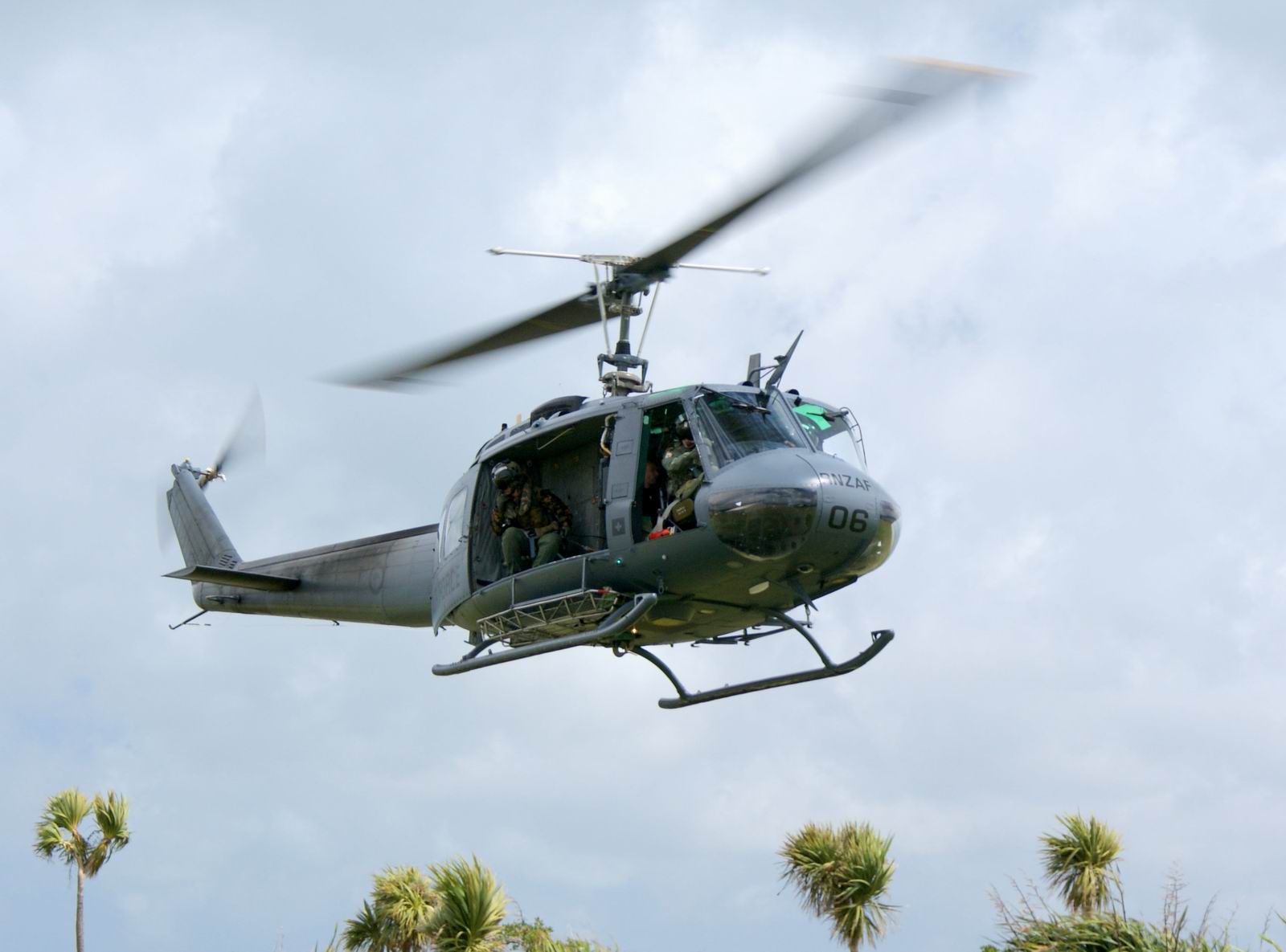 23
Which airplane designs have the greatest longevity?
12
What is the oldest aircraft still in production?

6
Pre-50's, how was electricity generated without using an Integrated Drive Generator?
8
What daily commercial flight is the oldest / has been running the longest?
113
Why does it take so long to develop modern military jets?
6
Which aircraft had the shortest operational life?
11
What is the longest time after which plane crash survivors were rescued?
5
Was the adoption of conventional tailplanes as 'everyday aircraft' inevitable, or are there other designs that can be just as good?
39
Which aircraft had such a luxurious-looking navigator's station?
3
Why was a CFM56 conversion never offered for the short-body DC-8s?
1
Is there any clear picture or drawing, of a Wright brothers' plane, published before August 12, 1908?