Why doesn't ice form on the fuselage?

It does, but there is much less of it on the fuselage than on the wing.

There are two ways how ice is accumulated on the aircraft's structure:

The wing's leading edge shows the most pronounced suction peaks, so they will collect most ice. However, if the icing conditions are right, the fuselage nose will also pick up it's share of ice. Along the length of the fuselage, pressure is similar to ambient, so it will collect ice only when sitting on the ground in freezing rain. 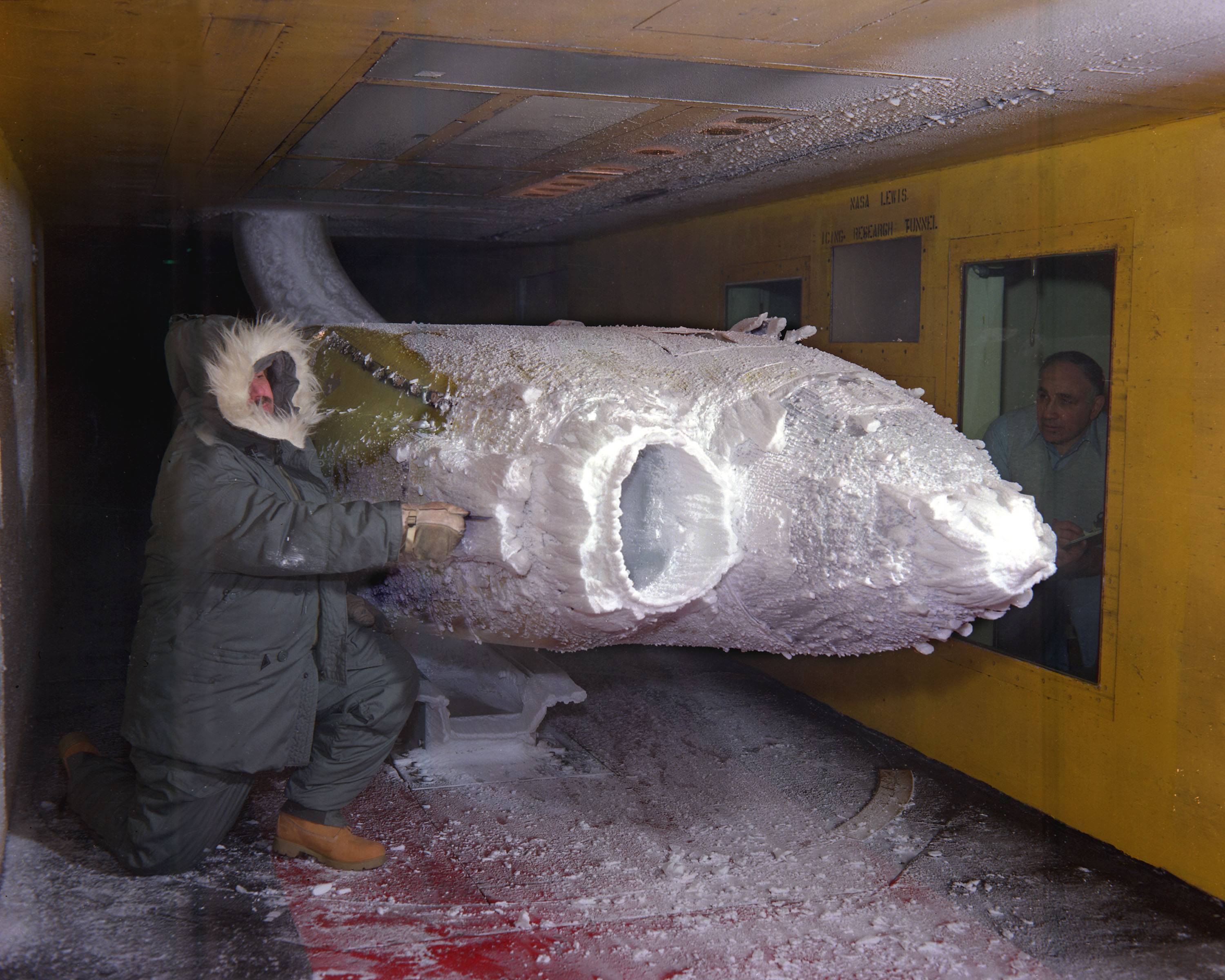 In both cases icing has nothing to do with the boundary layer - with supercooled water it is simple ballistics, while the second case of ice accumulation is dominated by the pressure of the flow around the aircraft.

In order to answer you properly I need to first introduce firstly the concept of boundary layer. When an airplane is flying over the air in normal conditions (I mean, usual high Reynolds number), the air flows cretes an small layer around the airplane that is call boundary layer (image source Portland State University)

The previous figure gives you an sketch of how is the boundary layer around an airfoil that is similar to the figure you will see around the airplane. Notice the following behaviours of the air:

Now, let's say the air contains some water drops. Depending on the size of the water drops they can behave following the air or like bullets following the an straight path. In the reallity the drops have an intermediate behavior, having some inertia and taking some time to adapt to the flow.

However, some drops will impact directly over the surface of the airplane in what is called "stagnation point", once over that surface they will behave like an humid surface moving in the air... the drops will expand along the surface and eventually leave the surface, in that process due to the air temperature and the surface heat exchange ratios some ice will be formed.

With the previous explanation we can understand why ice is not formed in the rear part of the fuselage, simply because the boundary layer is "protecting" it and the water accumulated in the front is simply not reaching the rear part.

In order to find locations where you can find ice in an airplane, just look for stagnations points (where the flow "impacts" in a simplified way) and the surrondings. Where do we have this areas? 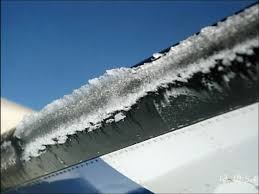 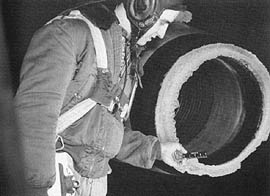 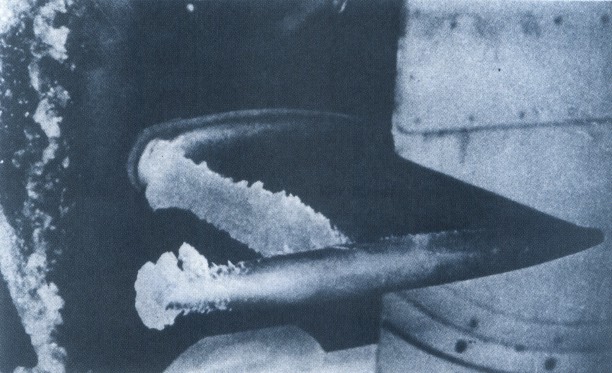 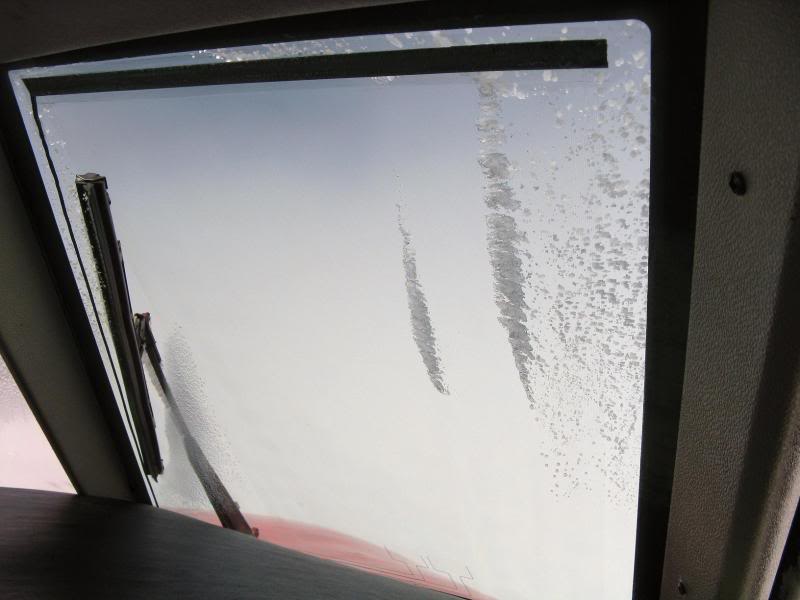 Not the answer you're looking for? Browse other questions tagged aerodynamics icing or ask your own question.

12
Why would a canard wing be more prone to icing than a stabilizer?
12
What is the mechanism by which condensation forms above wings?

14
Why doesn't frost form on a moving airplane?
2
How does induction ice form in and affect jet engines?
13
Where does ice collect first on a wing in flight and why?
8
Does the AC-130 have de-ice or anti-ice protection for wings and surfaces?
3
How and why do wake vortices come together to form two tip vortices?
2
Why does pitot tube freeze at an altitude whose temperature is way below the freezing point?
3
Why is carburetor heat unnecessary at full throttle?
19
Why are propellers de-iced before the engines are started, and does ice on the fuselage affect the flight characteristics of the plane?
7
Why is the Tu-204 virtually immune to wing and tail icing?