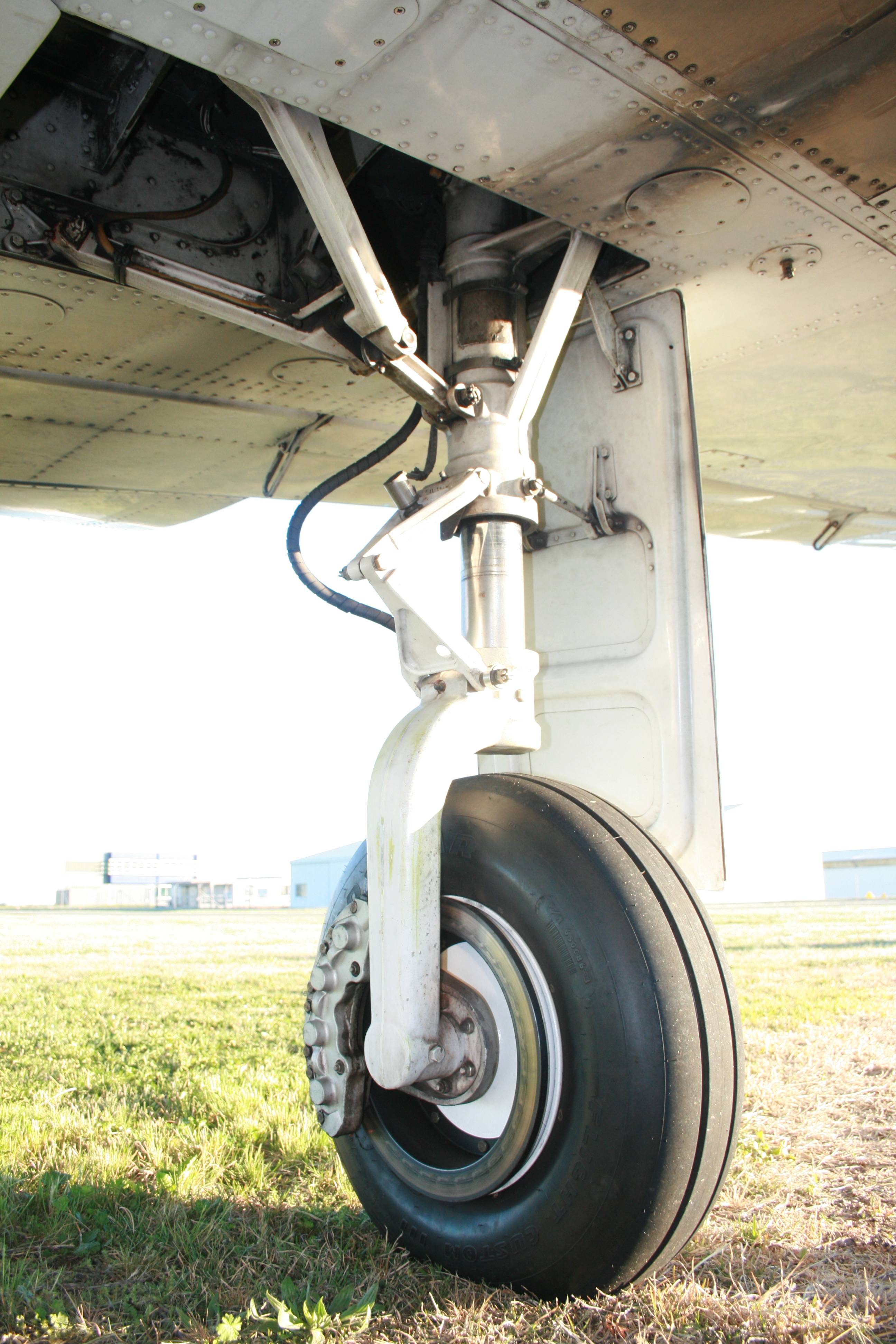 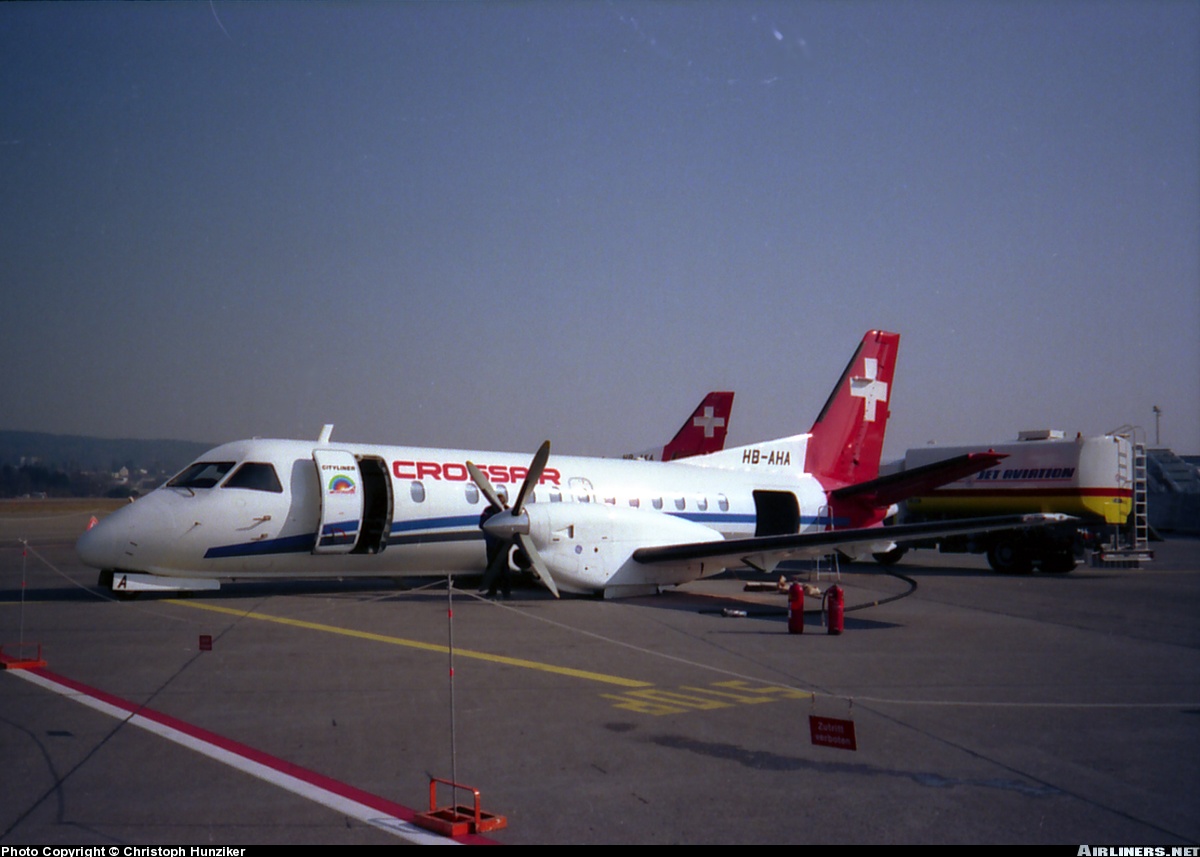 44
Why are 'ghost flights' necessary?
9
What distinct challenges are faced in taxi operations that aren't found in other phases of flight?
7
How does the squat switch work?

7
How does the squat switch work?
38
Why don't modern aircraft have landing gear that can swivel to compensate for crosswinds?
24
Why burn fuel at departure airport instead of flying to destination before emergency landing due to deflated tire?
8
Should an emergency field landing be performed with landing gear down or up?
9
Has there ever been a seaplane with inflatable airbags rather than traditional pontoons?
6
Do the landing gear modules rotate?
3
Why is the landing gear lever not set to OFF on the ground?
11
What causes a Cessna 172 and its gear to shake violently after landing and braking?