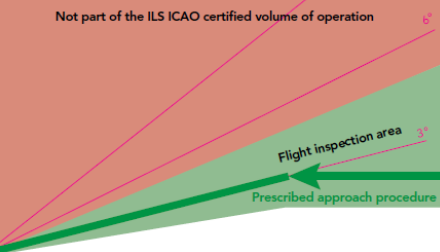 3
Why is the LOC RWY 26 approach at Innsbruck classified as LOC instead of ILS or IGS?
3
Why does the Hinch Mountain VOR (as an example) have void areas below certain altitudes published in the U.S. Chart Supplement?