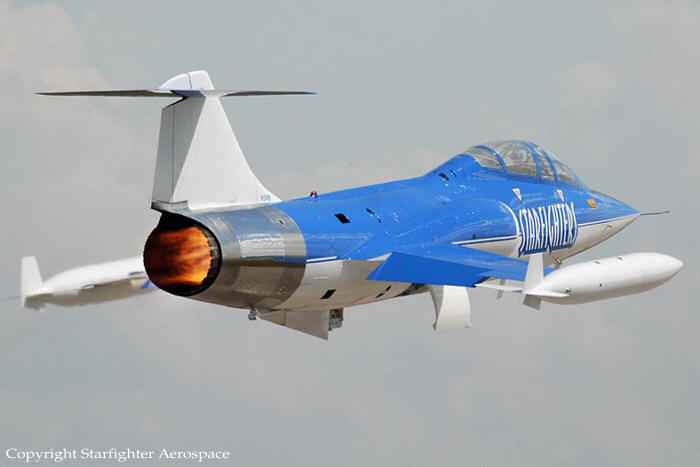 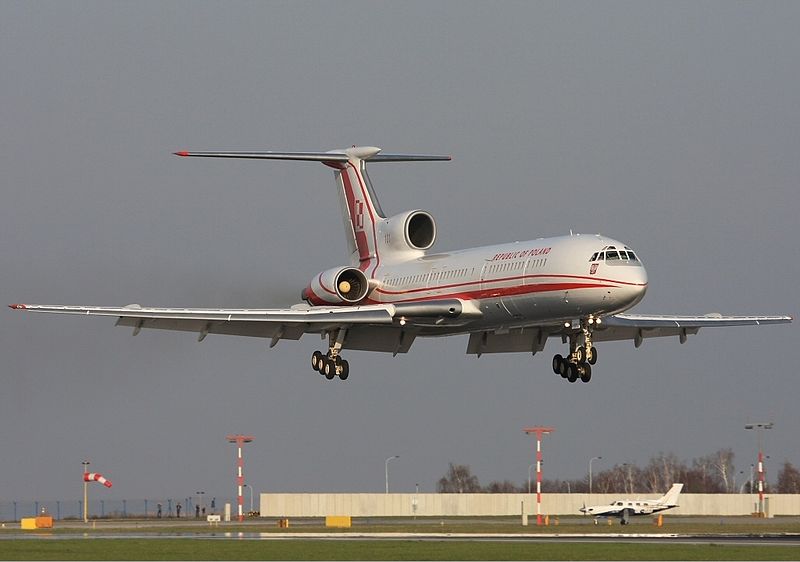 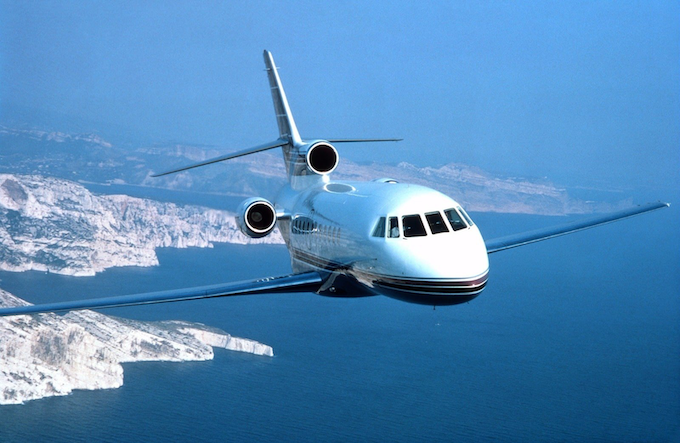 36
Why does An-225 have anhedral wings though it is a cargo aircraft?
2
How does the "pendulum effect" affect biplanes?
7
How would a low-airspeed fixed-wing drone be designed to reduce effects from gusts and wind shear?

20
Do box-wings suffer from induced drag the same way as normal wings?
12
What are the pro/cons of polyhedral cranked wings?
27
Why does the DC-10's horizontal stabilizer have such a pronounced dihedral?
9
If no low-speed compromises were made, what would an ideal Mach-3 wing look like?
2
What is the best design to stack wings of a triplane?
4
Why does the Comet's horizontal stabilizer have so much dihedral?
1
Is/why isn't the Antonov 124 to 225 wing upgrade method common?
1
Why aren't grid fins used as wings for low speed aircraft?
6
Why does a Cessna 172 have dihedral wings if it has high wings?