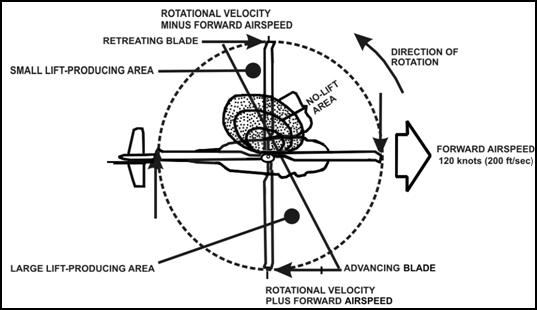 36
Why do helicopters not roll over when flying forwards?
14
What exactly happens when I try to maintain the flare when coming to a hover?
6
What would happen if I bank a helicopter then pull hard on the cyclic?

2
Can an aircraft or helicopter run into its own wake vortex?
9
Can a helicopter really fly with rotors going this slow?
8
What are the symptoms of vortex ring state?
8
Can a helicopter be "stalled" by pulling too hard?
8
How can a helicopter show up at 29000ft, 547kts at Flightradar24?
57
Can this helicopter/wrecking ball combo remain airborne?
5
Has a small airplane ever been air launched from a heavy-lift helicopter?
29
Can a helicopter mask itself from radar?
5
Is it possible to stall a stationary helicopter through excessive collective input?