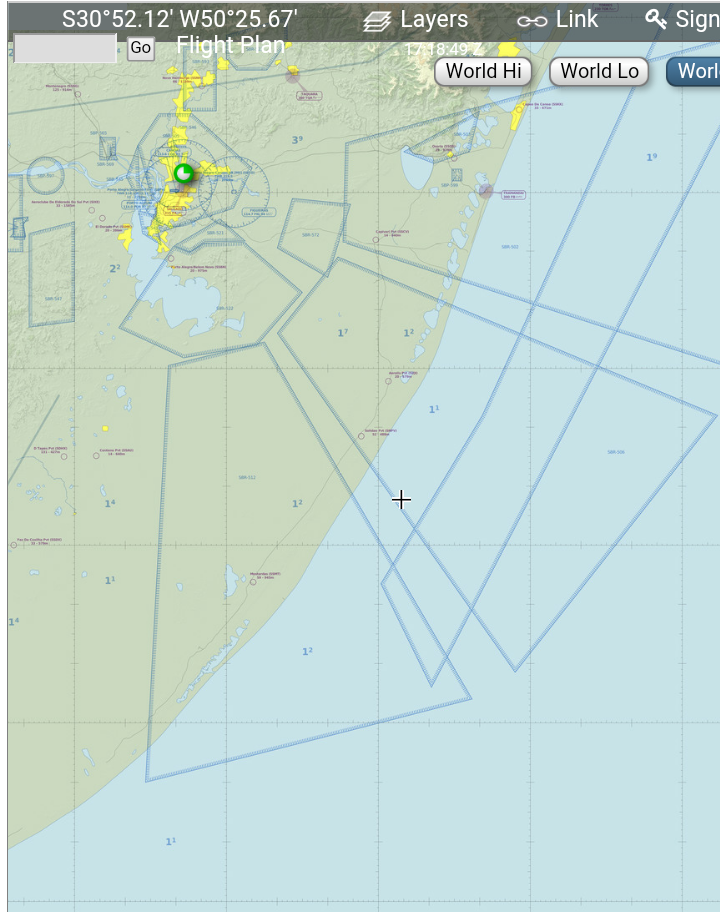 4
Where can a PDF of the TPP legend and supplemental materials be found?
1
What are those polygons on the Garmin avionics navigation display?