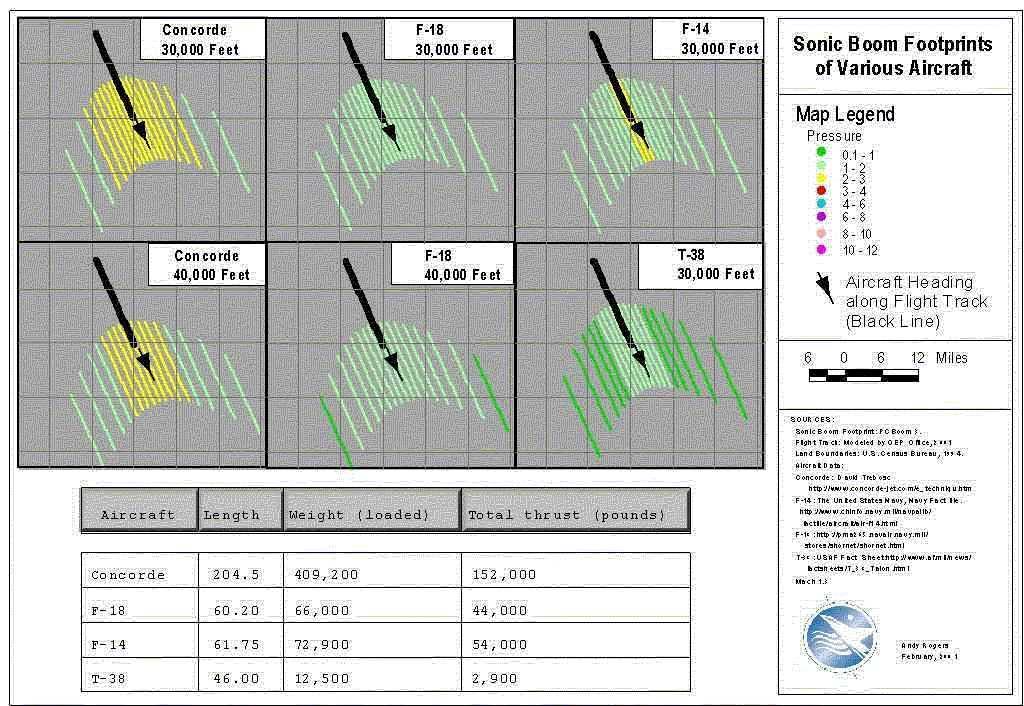 13
Would a perfectly silent supersonic aircraft create a sonic boom?