What are the pro/cons of polyhedral cranked wings?

Dihedral wings seems to be very common (almost if not all low-wing airliners, many modern gliders,...). Polyhedral seems to be less common and mainly found in relatively old aircraft (F4 Phatom, F4U Corsair, DR400,...). By polyhedral, I mean at least 2 dihedral angle with a sharp discontinuity between both. I don't include wings whose diheadral angle varies smoothly along the wingspan (such as this B787).

But I was surprised to discover that this design (polyhedral with sharp angle between the distinct diheadral sections of the wing) was elected in at least 2 project whose first flight was in the last 10 years (namely the solar impulse and the qinetiq zephyr). I do realize that both examples I gave have similar missions (stay airborne as long as possible, and thus fly slowly; gather as many sun-energy as possible, and thus fly as horizontally as possible) and may thus have similar design.

Given recently-designed aircraft with polyhedral wing exist, what are the pro/cons of such design over well spread dihedral wings and over the smoothly varying dihedral angle?

EDIT: note that the polyhedral does not necesseraly increase the dihedral angle as we go away from the wing root (Be 12, Habicht,...)

Therefore, a polyhedral wing allows the best of both worlds for a wing design. Other applications of a polyhedral wing are utilitarian; the gull wing on the Vaught F4U Corsair is designed so that the landing gear is positioned close to the ground while maintaining roll stability and aerodynamics. 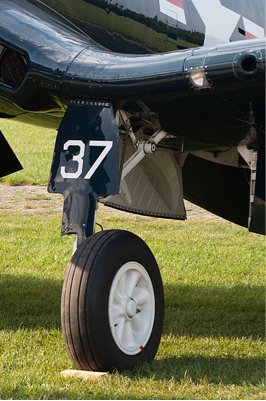 Polyhedral wings are used in aircraft for various reasons, mainly to improve roll stability without significant change in the overall wing design. 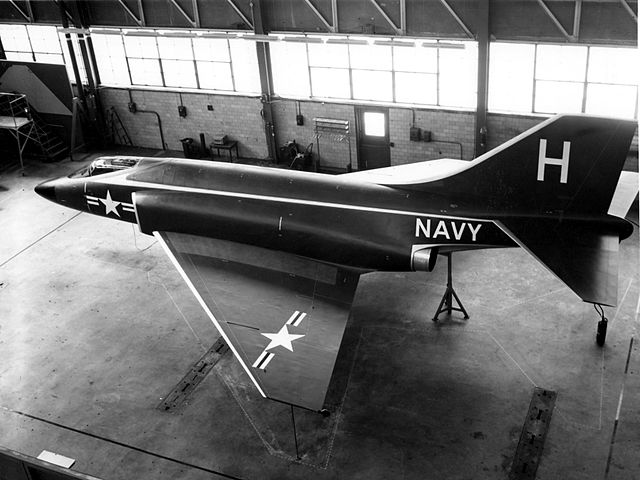 However, wind tunnel tests indicated stability problems, which were were overcome with giving the outer wings a 12$^\circ$ dihedral, corresponding to a 3$^\circ$ overall (with changes in wing sweep too). This saved a major redesign of the wing, while also allowing the spar to pass below the fuselage. 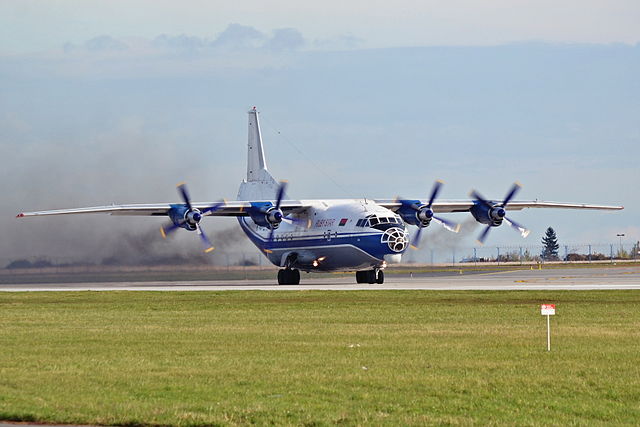 Lets consider the dihedral angle from three points of view:

These other derivatives usually depends heavily on the design of the vertical stabilizer design (except $C_{l_{p}}$, which is mainly influenced by aspect ratio). Since the vertical stabiliser design is more complex than trading the dihedral angle (whose main influence is on $C_{l_{\beta}}$) , the latter can be used to "adjust" the desired spiral and dutch-roll modes, to desired values.

The dihedral angle, when exaggerated, has a secondary effect on induced drag as well. This can be seen from the configuration on the bottom right in the figure below. Here it can be noted how a (very) high dihedral angle has a positive effect on the aerodyanmic efficiency factor $\epsilon$. Generalizing, the higher the displacement of the wing (the dihedral angle) the better it is for induced drag (think about the new B787 or A350 designs). Since induced drag is the main component of drag in low speed, and since the aircraft you mentioned (solar impulse, kinetiq zephir), are solar powered and flying slowly I can imagine that they have a stronger use case to minimize drag.

Finally the dihedral angle can be used to mitigate "integration" problems. The other example you mentioned I think fall in this category. On the Beriev Be 12,the propellers would be too close to the water, expecially when the aircraft is floating (see here). And similar the Habicht wihtout the gull wing would have a wing tip too close to the ground.

36
Why does An-225 have anhedral wings though it is a cargo aircraft?
55
What's the advantage of the F4U Corsair's gull wing design?
21
What does it mean for a plane to be aerodynamically stable?
16
How does the dihedral angle work?
15
Why do low wing aircraft have higher dihedral than high wing aircraft?