How do planes search for submarines?

I am interested in the process of using maritime patrol aircraft in an antisubmarine role. I hope there is some general answer, because I have no idea what such missions look like.

This principle method of airborne sub-hunting is using sonar to search a wide area around your ships in the direction of advance. The intent is less tracking subs as it is to deter them from getting into a good position to shoot and/or obtaining a firing solution on your ships.

ASW is a long, complex topic (see bottom for USN training film). This answer will be brief unless someone has more questions. 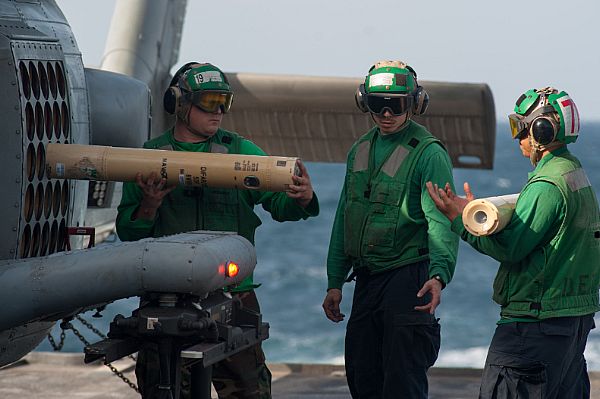 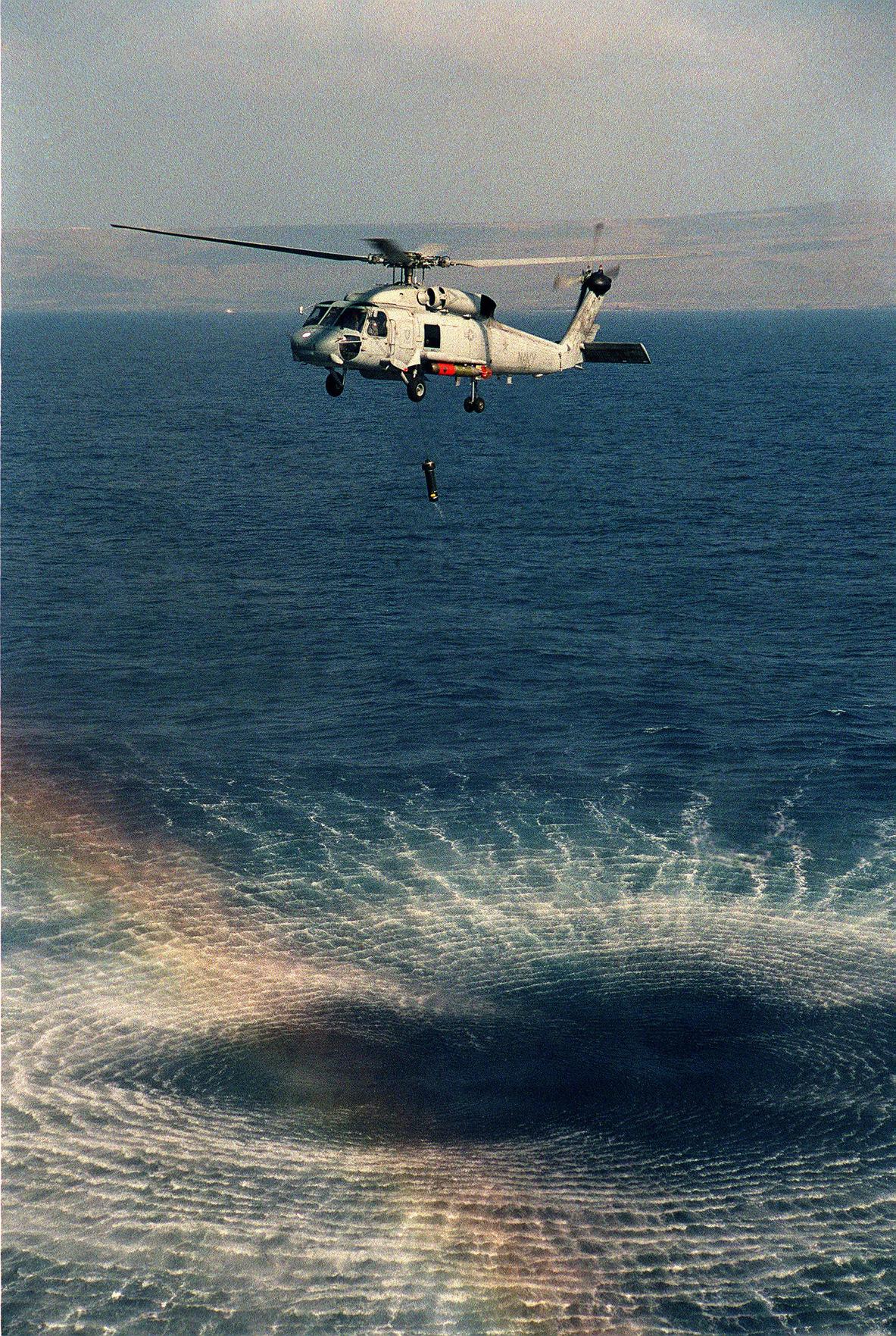 The large boom extending behind the tail: 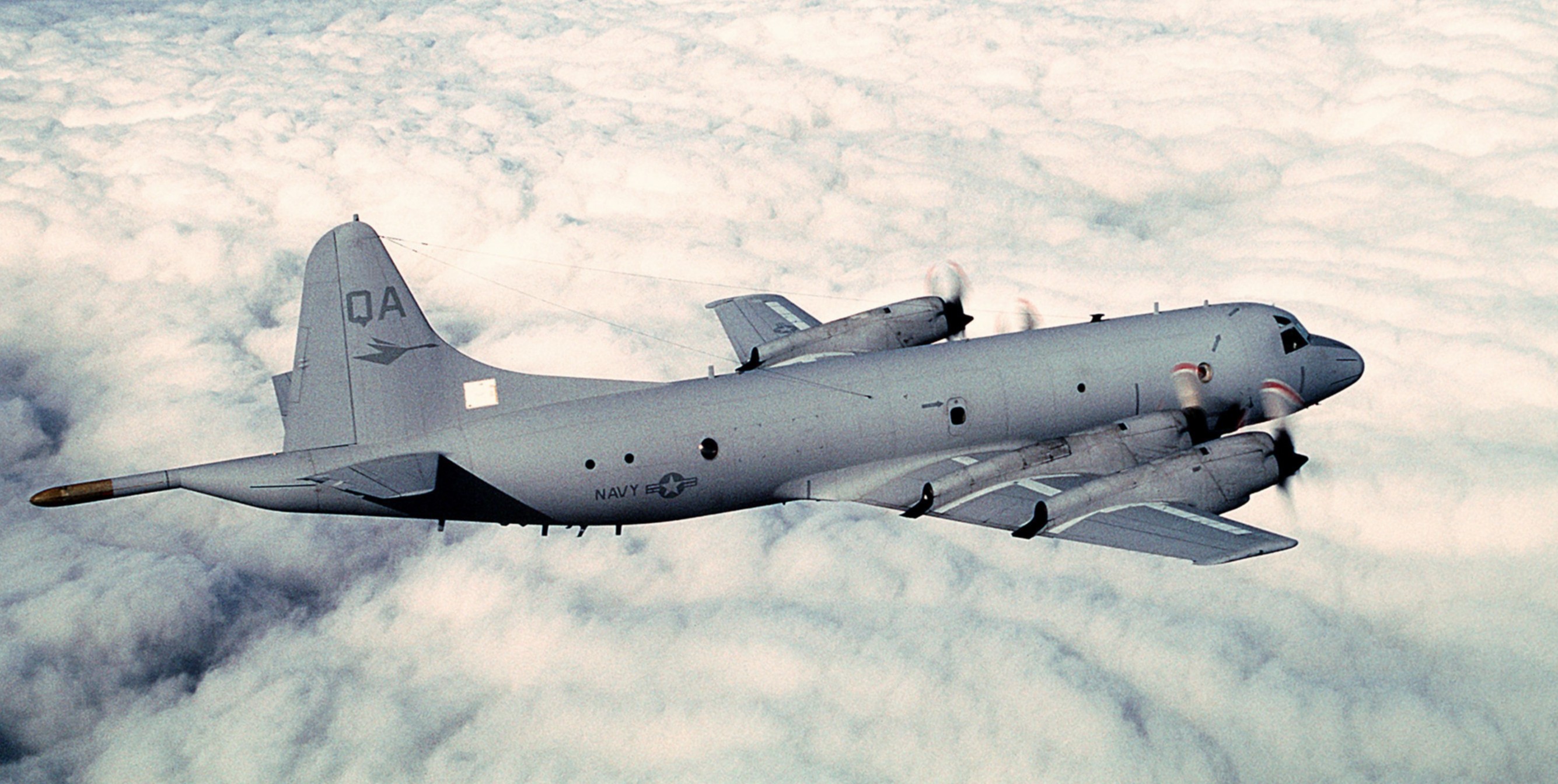 You may detect a sub communicating over radio. You may also detect a sub if it uses its radar (very seldomly).

If you're directly above a sub at shallow depth, you can see it. Needless to say, this is extremely rare, but is one reason operating in shallow, littoral waters is dangerous. If you're lucky, you might spot a periscope wake. It's also unlikely you'll see a surface wake. At periscope depth, subs move very slowly. And at operating depths, surface wakes are extremely minute, likely undetectable even by radar and advanced processing, although attempts have been made. 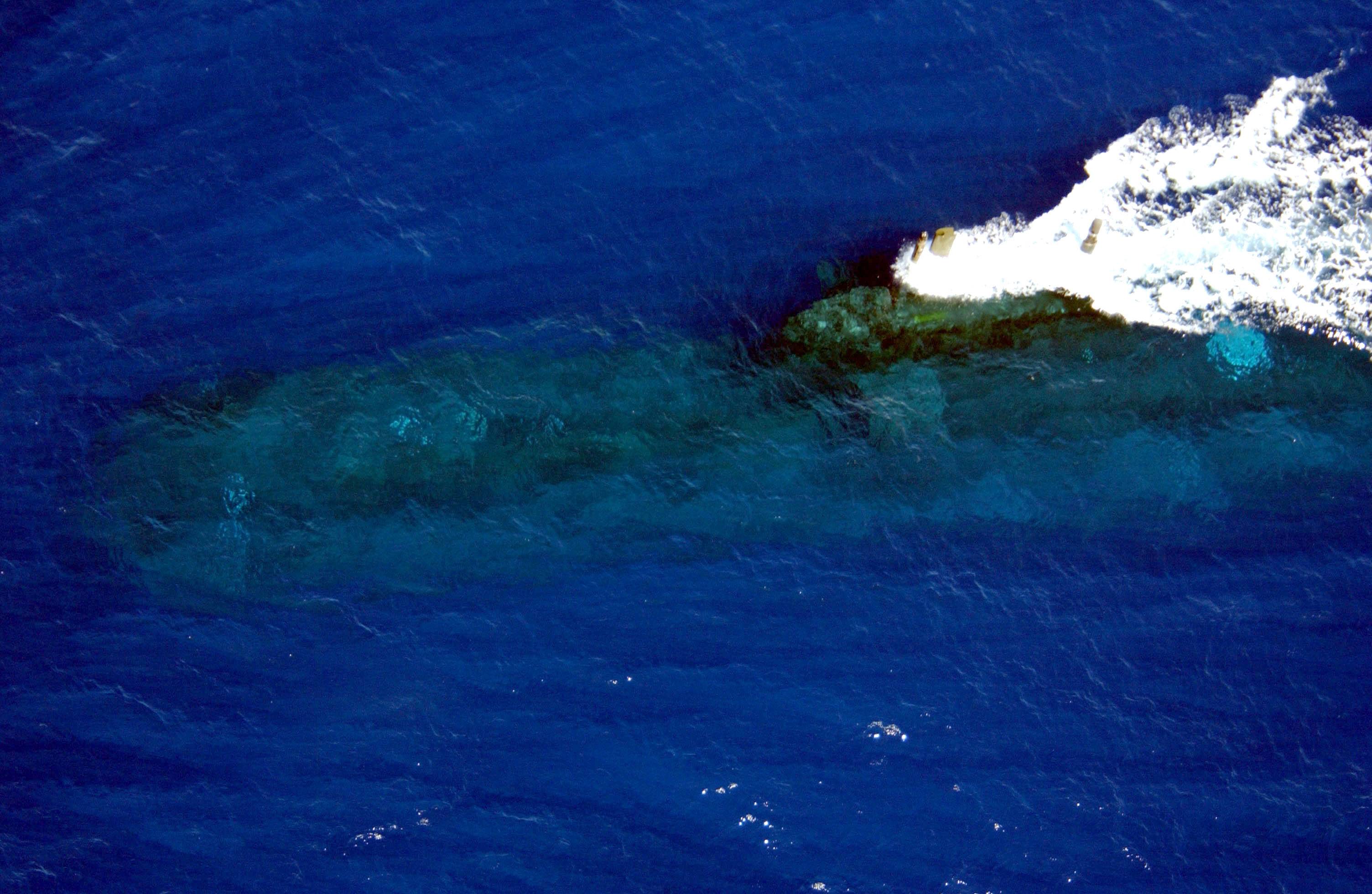 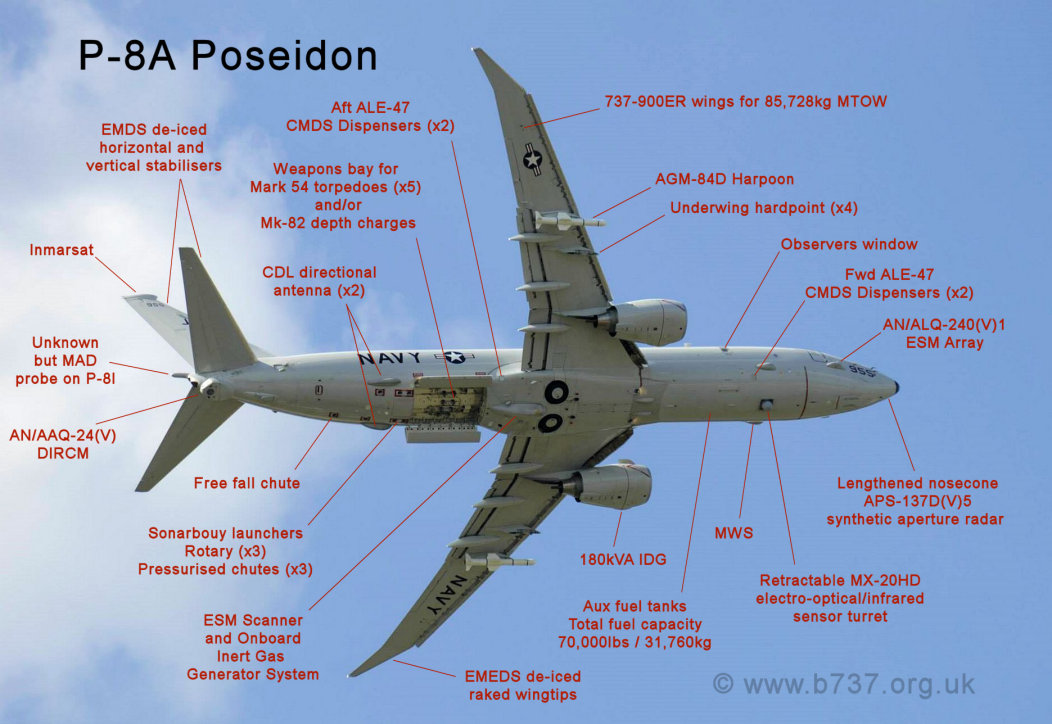 BAE Nimrod (based on the de Havilland Comet) 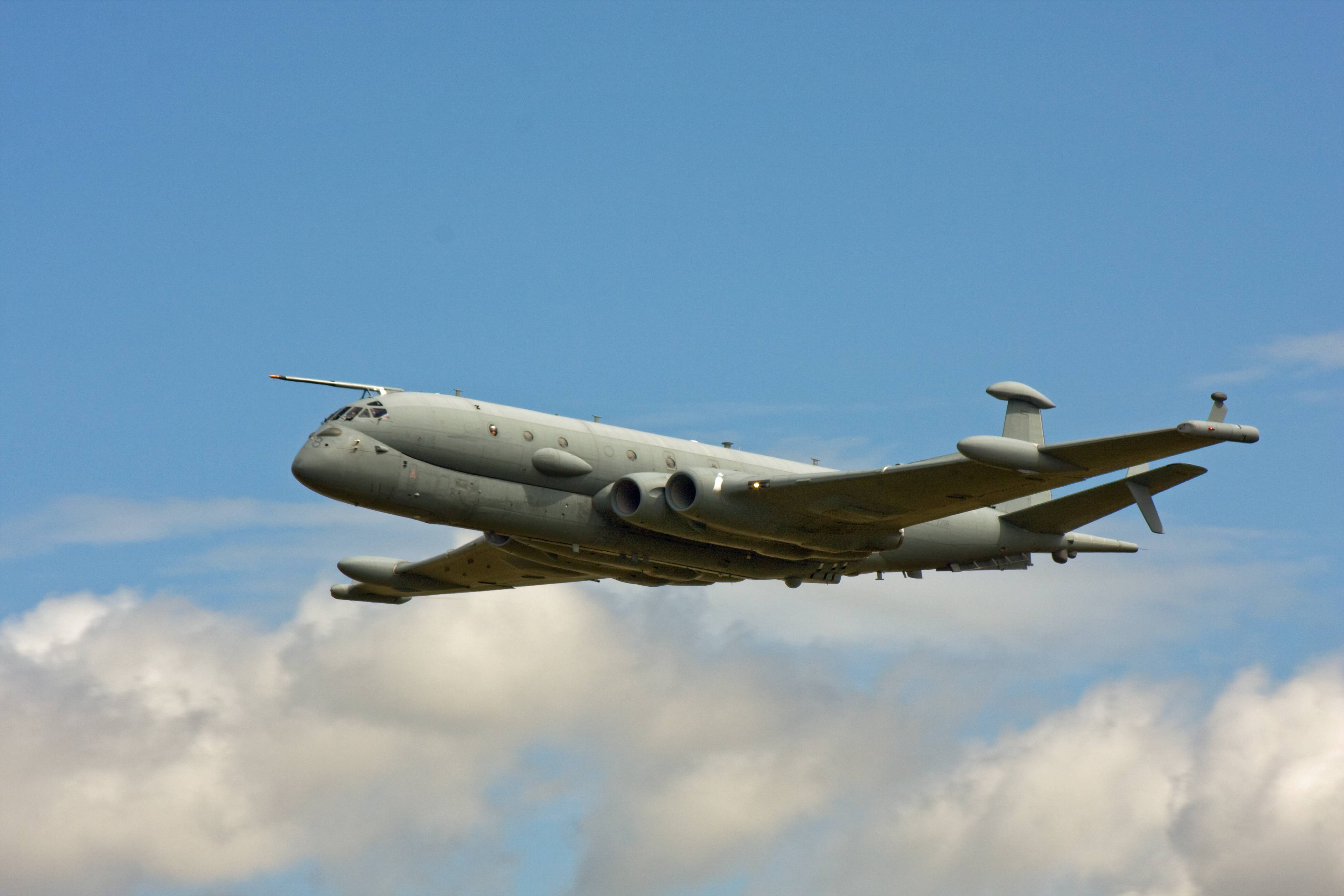 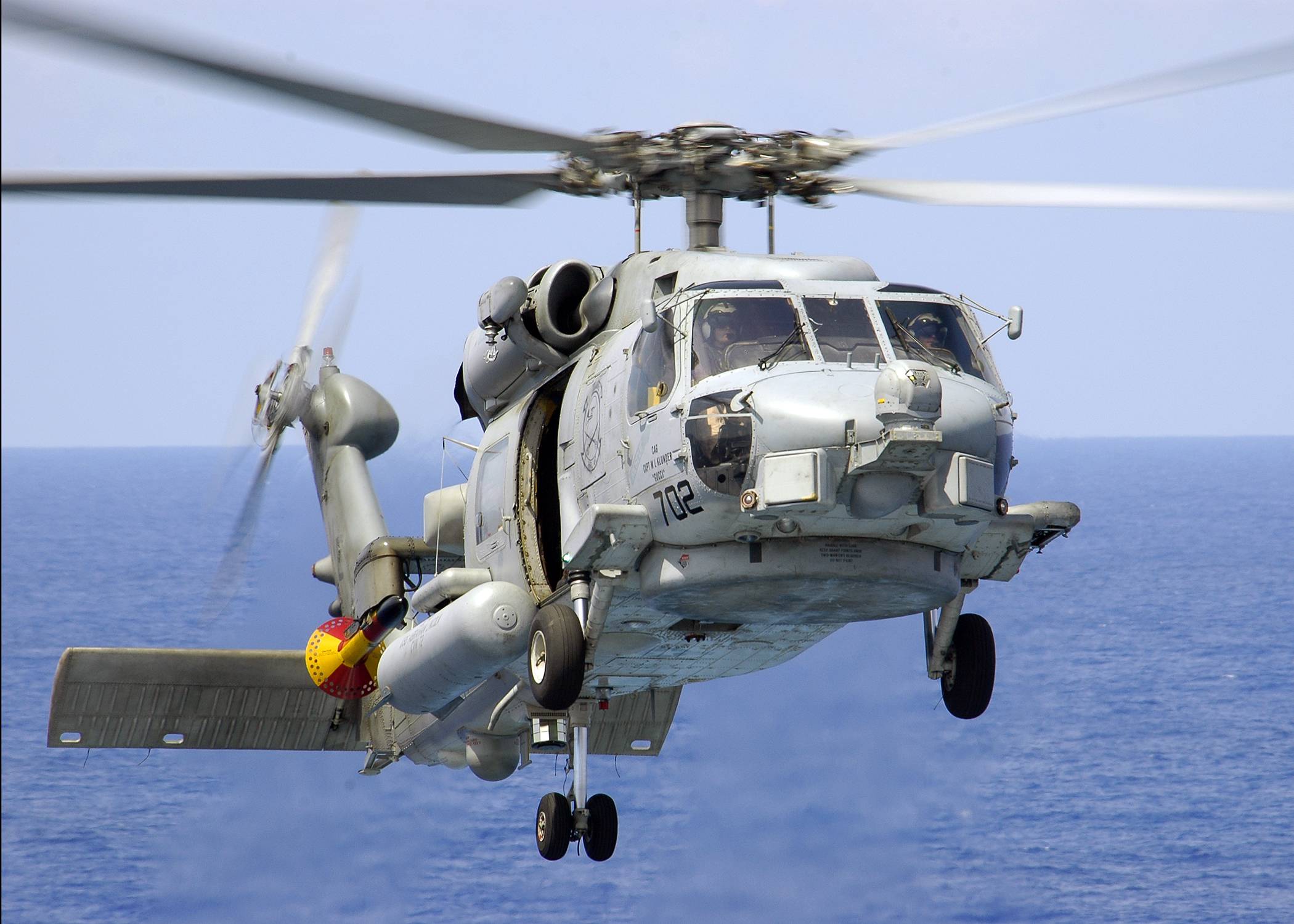 0
What are the major differences in operating the Boeing P-8 Poseidon and Kawasaki P1 in the maritime patrol aircraft role?

59
How do friendly stealth planes locate each other?
15
How can civil ATC maintain safety with military aircraft around?
18
Why are military planes painted differently than civil planes?
113
Why does it take so long to develop modern military jets?
1
What procedures are used for midair refueling without air supremacy?
5
Does the F-16 have any armor at all?
1
Which 2-seat 4th generation fighter/engine/configuration (de-militarized) would the best supersonic long-range civilian private transport?
5
What is the expected reaction of a civil airliner pilot upon an invalid request from a fighter jet?