If a tail dragger is converted to a tricycle gear airplane, what will be the effect on weight distribution?

If a tail dragger airplane is converted to one with conventional tricycle landing gears, how will this affect the balance of the airplane? It is possible to offset the effect by shifting weights around the airframe?

There are some planes out there that exist in both configurations. One of the more common and first that comes to mind is the popular Cessna 150, the Cessna 172 also has an available conversion. 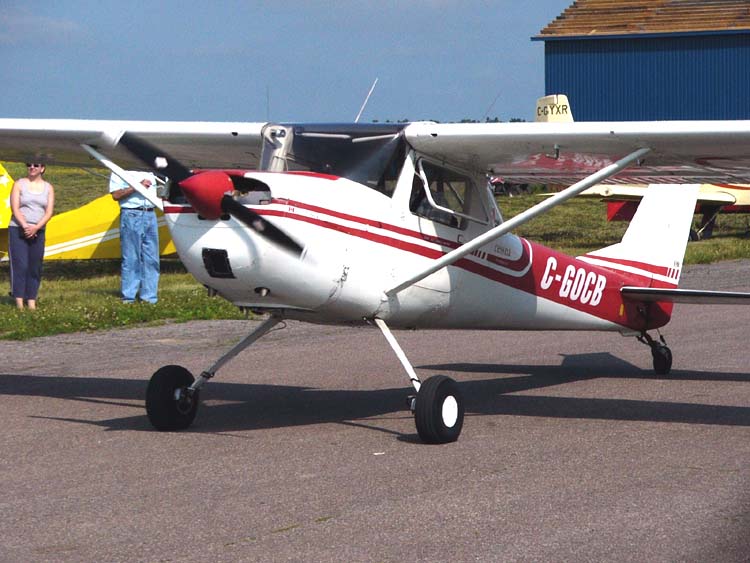 And with tricycle gear 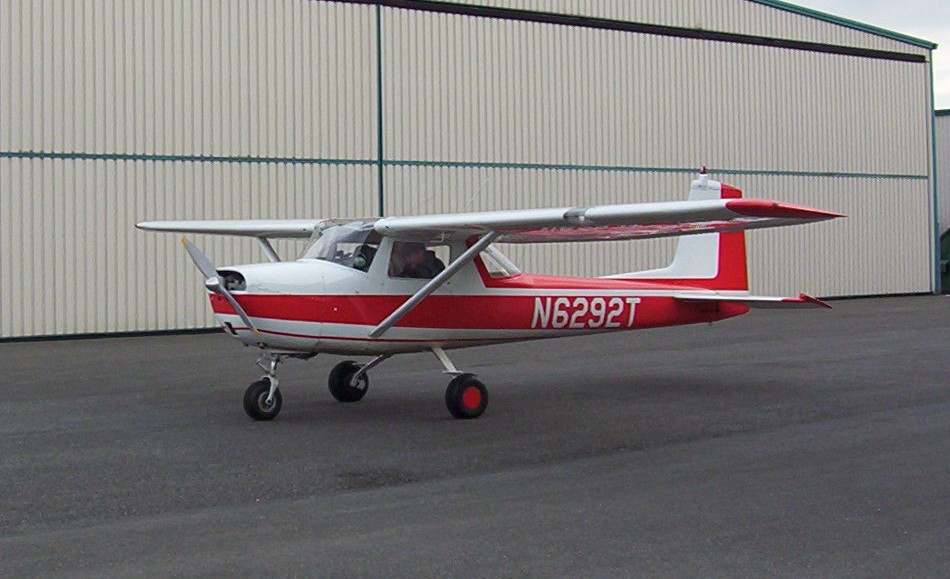 Since the majority of the mass remains unmoved (the engine, fuel tanks etc) the CG will see a bit of a shift but will not be that drastic. The biggest weight shift will be moving the mains up front. However since your gear is located in a different place and thus is loaded differently your CG limits may change.

Not completely sure what you are asking. But in a tail dragger aircraft the center of gravity (CG) is behind the main land gear (MLG), while a tricycle configuration places the CG in front of the MLG. You achieve this by placement of the MLG, tail draggers generally have their MLG mounted near or forward of the lending edge of the wing, while tricycles' MLG are placed toward the middle or aft part of the wing.

Of course moving the landing gear around will move the empty CG of the aircraft and a tricycle configuration will generally weigh more.

There are many kit planes that allow you to build the aircraft either way, but I don't know any that would allow an easy conversion from one to the other.

18
Why do most aerobatic aircraft have conventional landing gear?
10
How do airlines handle uncertainty in passenger weight for weight and balance calculations?
7
What is the typical weight distribution ratio between nose gear and main gear?
9
Has there ever been a tail-dragger with retractable tail-gear?
4
Why does the Grumman Bat feature inverted winglets?
8
What is the largest aircraft (by max takeoff weight) in which all engines are in the tail?
1
How much more economical are planes with retractable gears vs. those with fixed gears?
1
Why don't airports have weigh stations to prevent overweight takeoffs?
2
What if all passengers move from one side to the other?
5
What are the advantages and disadvantages of tail wheels that cause modern airplanes to not use them?