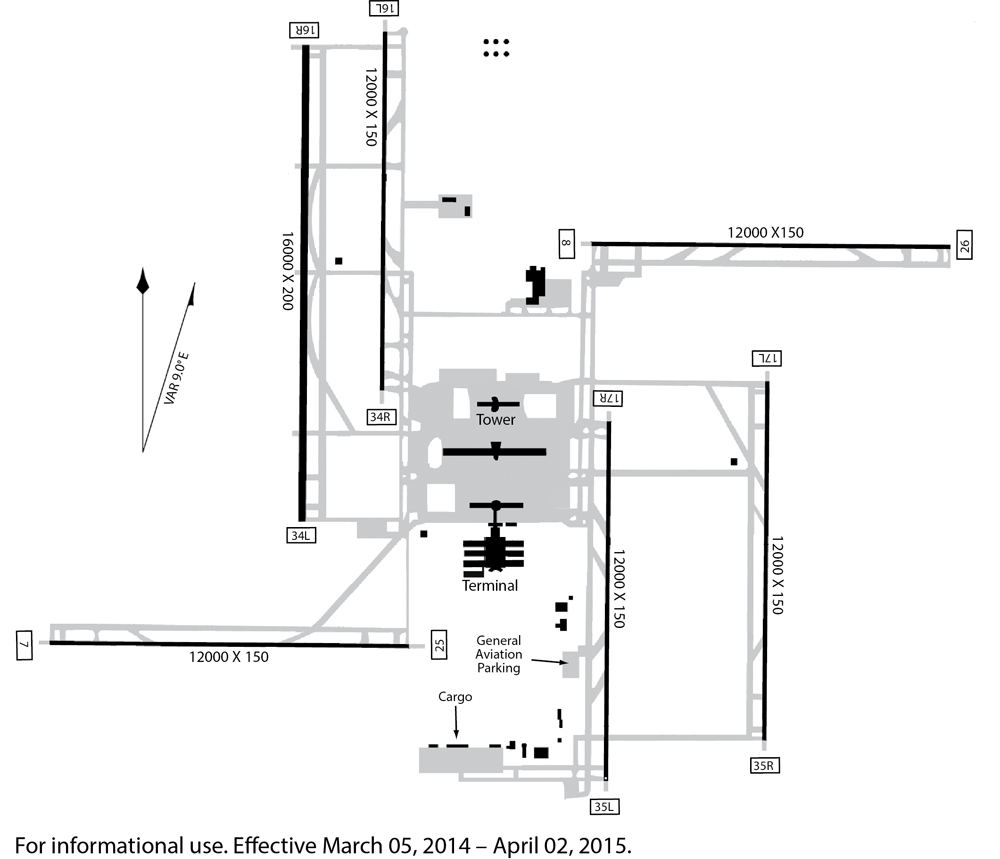 13
Are zero visibility landings a possibility for the future of commercial aviation?
9
Why would an airport use crossing runways for takeoff and landings?
11
How do Rapid Exit Taxiways improve aircraft movements?
10
Why didn't planes land from the sea in the old Kai Tak Hong Kong airport?
4
How are arriving aircraft assigned to runways?
3
How are the runways operated at Toronto Pearson?
3
Why are some taxiways named with two characters?
8
What are the pros and cons of practising figure-eight landings on perpendicular runways?
4
Do any subterranean runways exist for airplanes?