Boeing learned the value of a dorsal strake the hard way: On their civilian version of the B-17, the Boeing 307 Stratoliner, the first Boeing aircraft with a pressurized cabin, the lack of a strake ahead of the fin caused the rudder to lock in the hard-over position when the pilot demonstrated the capability of the aircraft to fly with two dead engines on one side. The aircraft entered a spin and crashed, and that was on a demonstration flight for prospective customers. 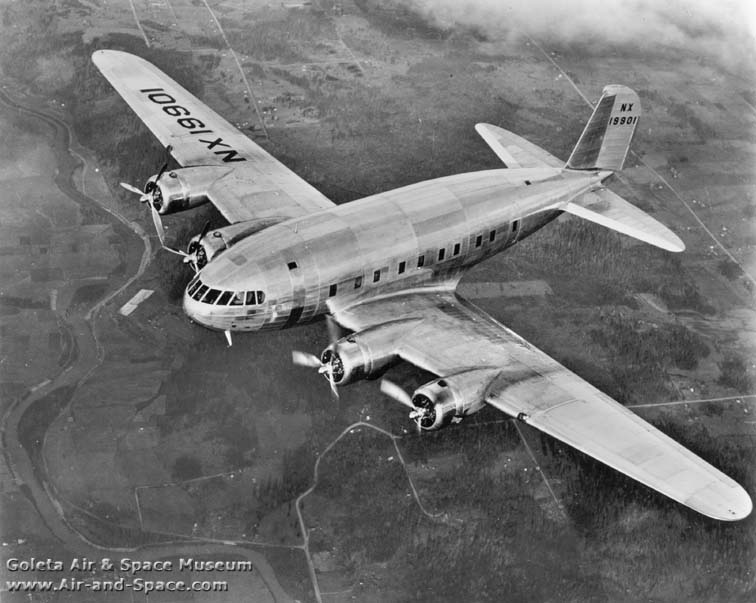 Early Boeing 307 with the two right engines off and props feathered (picture source). Note the deflected rudder and the rectangular windows in a pressurized fuselage. It worked because the pressure difference was small. 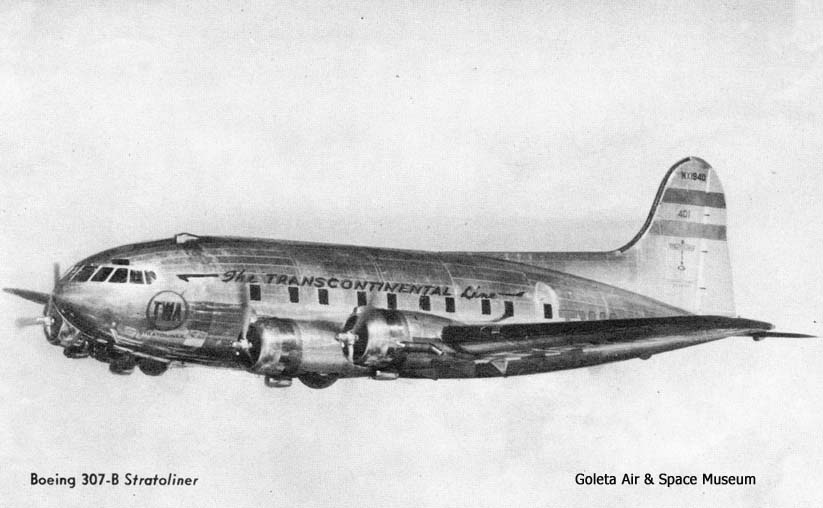 Late Boeing 307 in flight (picture source). The vertical was enlarged and had the strake added; the same vertical was also used on later versions of the B-17.

With today's hydraulically operated controls the risk of an uncontrollable hard-over is reduced, but exactly this happened to several early Boeing 737s. From the 737-300 on the strake was added and the control system (PCU = power control unit) was exchanged for a modified version.

Airbus never had those issues and did not see the need to add a strake since the existing vertical could do its job in all conditions. A strake is worthless at small sideslip angles and will only help when the vertical is close to stalling due to extreme sideslip. Adding a strake will increase the wetted surface area and add friction drag, so Airbus did not include one.

The 737 Original series did not have this dorsal fin. When the newer series was introduced (737 Classic) with the new 1.6x more powerful engines, the dorsal fin was needed "to cope with greater asymmetric thrust potential."

The design remained with the 737NG and 737 MAX to keep the cost down: machining, suppliers, R&D, testing, etc. 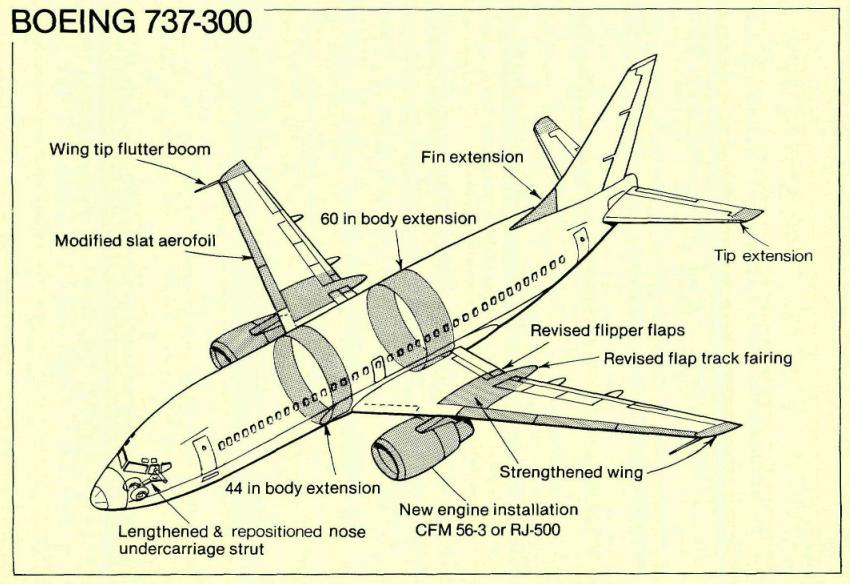 Early 737s did not have a dorsal fin. Presumably, at some point Boeing decided that adding one would provide better performance.

Airbus apparently does not see the need for on in the A320.

They are all design decisions.

In addition to ymb1's answer, I found this video of a B737 Pilot that specifically explains why is added in new models.

The short answer is very similar to that already provided, but explained in details and with some examples, maybe could result easier for someone to figure out reasons.

Boeing had two options "to cope with greater asymmetric thrust potential" increase tail height or enlarge its surface horizontally, but existing customers preferred second option because they already had hangars designed for previous B737 series with not enough height.

Continuing comparison to A320 family, we can also say that in A318 (the shortest of the family), Airbus too needed to enlarge tail surface (increasing its height in this case) because shorter fuselage caused less torque that should be compensated by additional force at the end.

For those that are more technicians, physical explanation could be the following:

Since the torque on a body is defined as T=F x d, where "F" is the applied force at a point P of the body, "d" is the distance from P to the center of the rotation and "x" is the cross product, it's clear that by reducing d we need to proportionally increase F to keep T constant

So it can be argued that Airbus met the same need with a different tail design. They didn't use a strake, they made the whole vertical stabilizer larger.

The fact that the 737 was originally designed in the 1960's for turbojet engines, while the A320 was designed in the late 1980's with the more powerful turbofan engines, may be the reason that Airbus made the whole vertical stabilizer wider.

48
How can I tell apart an Airbus from a Boeing?
58
Why do airplanes have rounded windows?
29
What is vortex lift?
20
What is the purpose of a dorsal fin such as on the Boeing 737?
18
Why do some airplanes have vertical strakes?
4
Why did narrowbody jetliners take so long to switch over to high-bypass engines?

34
Why does the Boeing 737 have 5 x the passenger fatalities of the Airbus 320?
22
Why doesn't the 737 have a fuel dump nozzle?
7
Why do some aircraft have pods on their wing tips?
21
Why did some Caravelles have a very long dorsal fin?
3
Does the Airbus A320 or Boeing 737 have better resolution screens in the cockpit?
13
Why do newer 737s use two different styles of split winglets?
2
Why can’t more older 737s be retrofitted with more newer winglets?
17
Why do the 737-100's JT8Ds, and no others, have suck-in doors?
3
Why does the Cessna 208 Amphibian have extra tail surfaces?
4
Why is the cross-sectional shape of some airliners' nose not perfectly a circle?