Why did Britain develop three different bombers (V-bombers) after WW2 instead of one?

Why did Great Britain develop three different planes - Victor, Valiant and Vulcan - after WW2 for the same task?

I suppose that at that time the US and the Soviet Union were producing high numbers of bombers too, but did those countries stick to one design? Why did France not produce different bombers? My main question is about the effort of Great Britain and I am listing other countries only as examples.

Here is the Handley Page Victor: 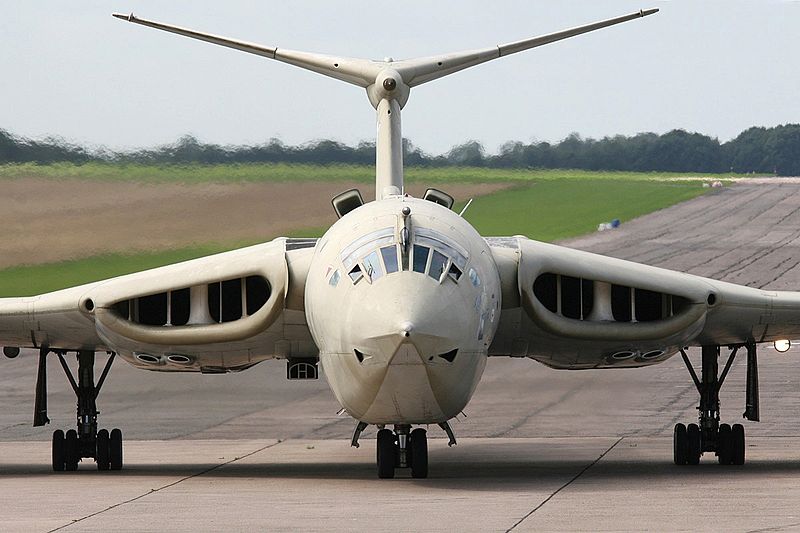 Here is the Vickers Valiant: 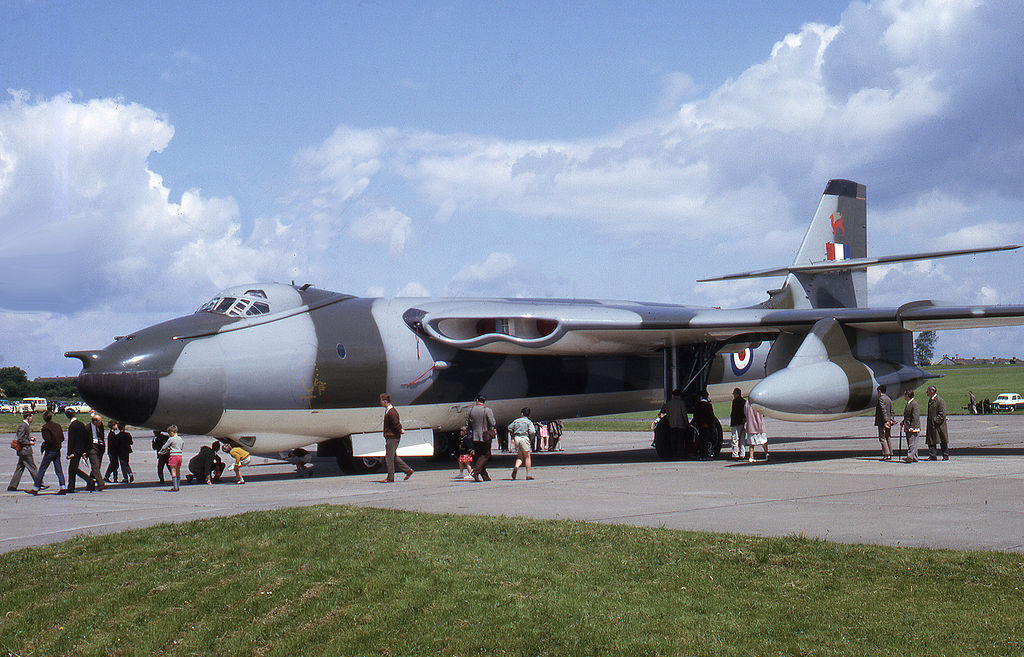 and the Avro Vulcan: 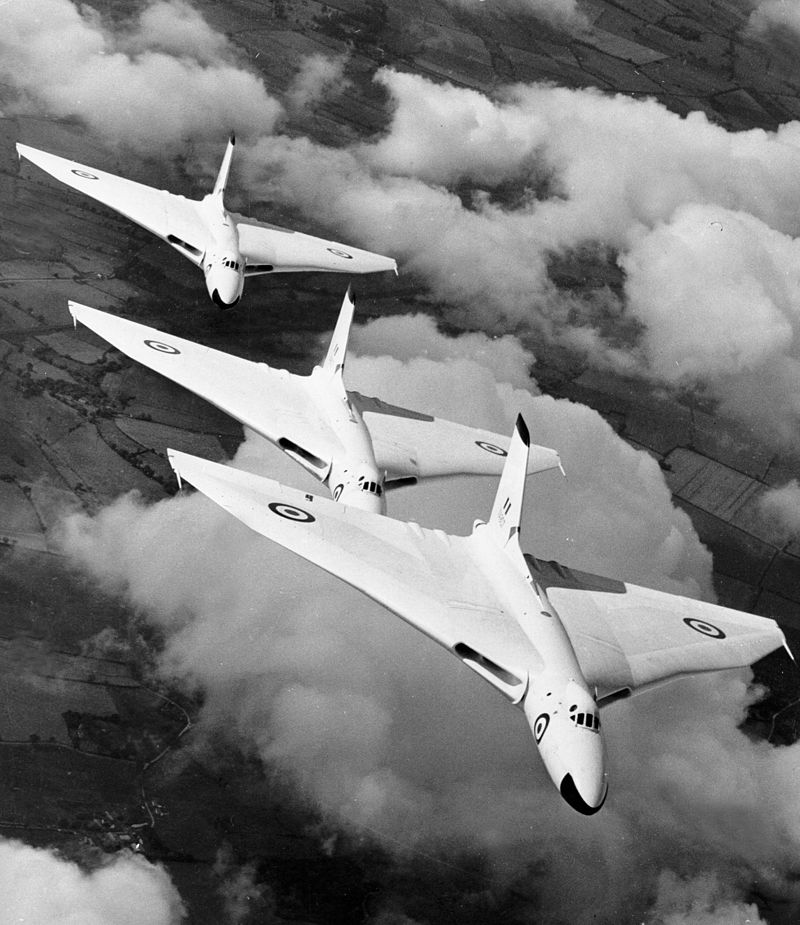 I've heard numerous reasons cited - perhaps due to the secrecy around all things nuclear - but from what I know, there are a few reasons:

Of the three designs, the Valiant was simplest, and could therefore be built and deployed the soonest. The initial Valiant prototype didn't actually meet the requirements that had been set forth for a nuclear-capable bomber aircraft, but it was better than nothing and with the mounting threat that the Cold War might turn hot, this speed was an asset, so the requirements were changed to allow the Valiant to enter service. This would fill the gap in the UK's forces, and more advanced aircraft could follow later.

Overall, the differences between the various aircraft were pretty minor, and the main reason that three contracts were allowed to progress to delivery was simple: the UK didn't want to put all their eggs in one aeroplane. The need for a nuclear deterrent - and a means to deliver it - was so great that it could not be jeopardised by a poorly-designed bomber, a mismanaged project, unforeseen failure of the company building the aircraft, etc. By having three aircraft from three different manufacturers, the UK greatly improved their chances of having at least one aircraft that actually worked, was delivered on time, and was able to remain in service for a reasonable period of time.

After the end of WWII there was an awareness at the British air ministry that a new type of bomber would be needed for nuclear warfare against the USSR. The specification that the government put forward required radical designs and the government was concerned they might fail, so they decided to go forward with 3 of them to ensure they had a nuclear deterrent in place.

There was also likely politics involved. At the time Britain was one of the leaders of aviation design and production, it was one of the few things going right in Britain at the time. The government felt it was important to support that industry, even though it meant higher costs.

Not the answer you're looking for? Browse other questions tagged aircraft-design strategic-bomber or ask your own question.

3
Why did wings start to be made with aluminium skin instead of fabric?