What is the horizontal and vertical fields of view for a VASI and a PAPI approach system as you come in to land?

As you come in for landing, at what angles should the VASI or PAPI lights be visible on the approach in the Horizontal and vertical planes. {E.G. 30 degrees horizontal and 20 degrees vertical}

This information is for the US, taken from FAA Order 6850 - Visual Guidance Lighting Systems.

VASI (2 bar VASI for illustration, but other configurations exist) 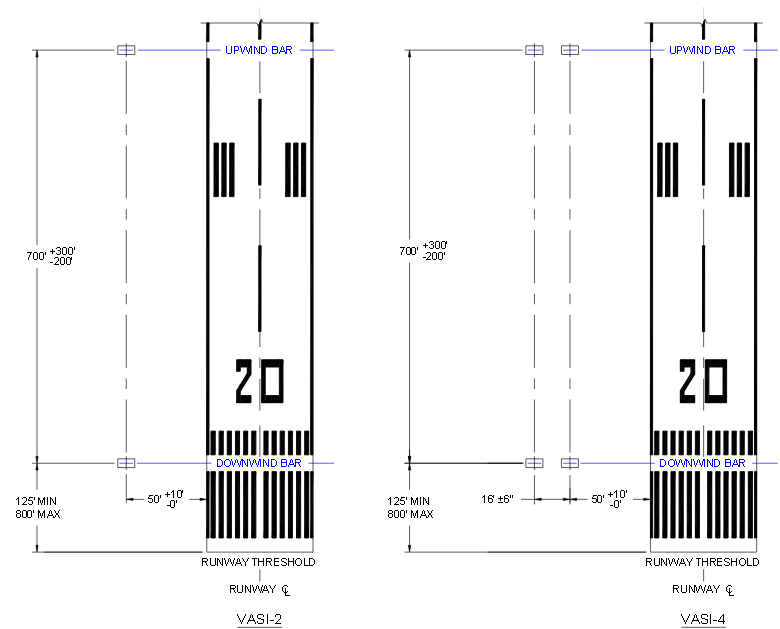 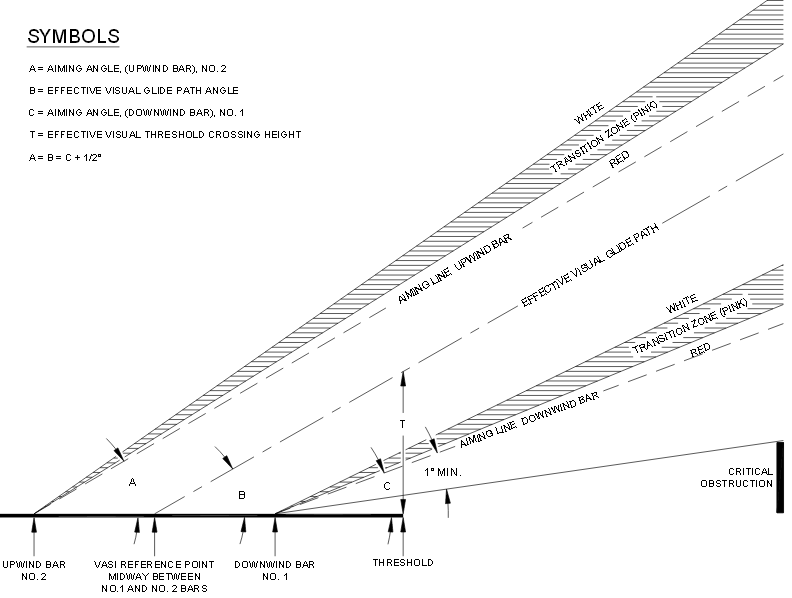 a. Colocation with ILS glideslope 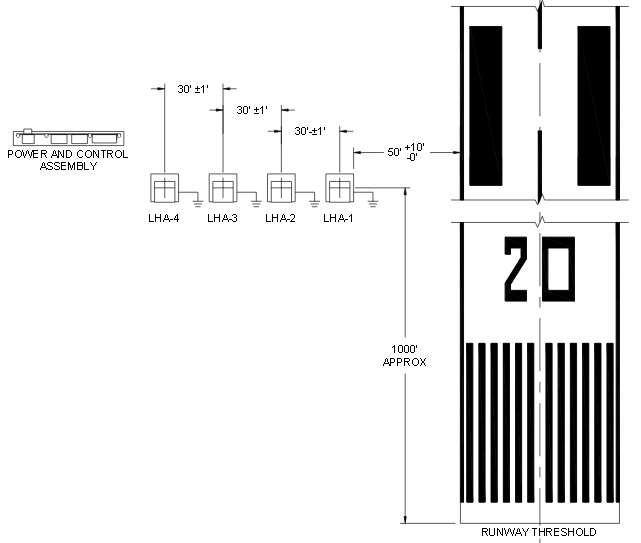 The visual glide path angle is the center of the on-course zone, and shall normally be 3 degrees when measured from the horizontal. 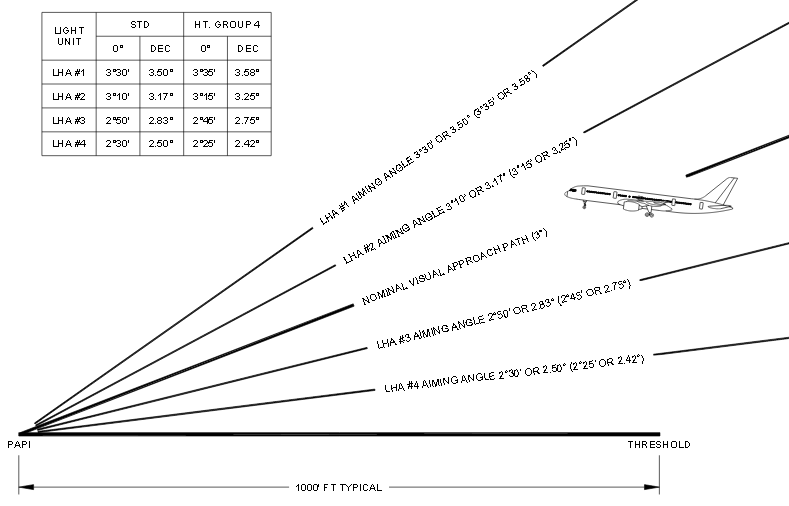 The PAPI obstacle clearance surface is established to provide the pilot with a minimum clearance over obstacles during approach. The PAPI must be positioned and aimed so that no obstacles penetrate this surface. The surface begins 300 feet (90 m) in front of the PAPI system (closer to the threshold) and proceeds outward into the approach zone at an angle 1 degree less than the aiming angle of the third LHA from the runway. For a 3 degrees glide path and 20 minutes separation between LHAs, the third LHA from the runway would be aimed at 2 degrees, 50 minutes elevation. The surface extends 10 degrees on either side of the runway centerline extended, and extends 4 statute miles from its point of origin. The surface is shown graphically in figure 5-4. If a site survey determines that there is an obstacle, which penetrates the obstacle clearance surface and cannot be removed, then the glide path angle must be changed or the PAPI system moved further from the threshold. By moving or re-aiming the PAPI, the PAPI obstacle clearance surface is repositioned so it will not be penetrated by an obstacle.

Not the answer you're looking for? Browse other questions tagged papi vasi or ask your own question.

29
What's the functional difference between PAPI and VASI?
38
How do PAPI lights work?
19
Why does the airport plate list a VASI that does not exist?
11
How to decide on which side of the runway the approach path indicator (VASI, PAPI) are placed?
3
Why is an approach that relies on both LOC and PAPI not considered a precision approach?
5
Does a pilot follow the PAPI lights in the same way in all categories of aircraft?
5
Do different planes (category) aim differently in the 'final stages before flaring'?
3
Are there limitations on taking off or landing if airport lighting such as the VGSI (PAPI) is out of service?
15
Can we always trust the PAPI lights?