What drives and/or allows the move to higher-bypass turbofans on jetliners?

Note: I'm by no means an expert on any of this, I'm just curious.

There seems to be a general trend toward higher and higher bypass ratios in commercial jetliner engines. (I'm thinking here of 737/A320-size and larger aircraft.)

I understand why this is happening (fuel-efficiency & noise). But what has dictated the odd pace of the development?

What has caused such sudden jumps and plateaus? Why hasn't there either been a more linear progression from the 1960s to now? Or a much faster progression toward the ratios we see today? They're obviously desirable.

The last point seems very plausible. Even so, the 747-8, 737-MAX and A320neo, while being comparable to their ancestors in size and role, have made sudden jumps from 5-6:1 to 10-12:1 engines. That feels like something that could conceivably have happened earlier or more gradually.

Of course I know that bypass ratio isn't the only interesting metric for an engine, but it's a noticeable one, even to the untrained eye; engines are simply becoming bigger and bigger. But that's also why I'm asking about the pace of development, since "making the fan bigger" seems like an obvious step to take (I know there's more to it but still). It also seems like something that'd be more likely to happen gradually, rather than in spurts.

Again, I'm no expert, I've just been googling. But I may have missed something basic.

For a clue look at the development in the price of oil: 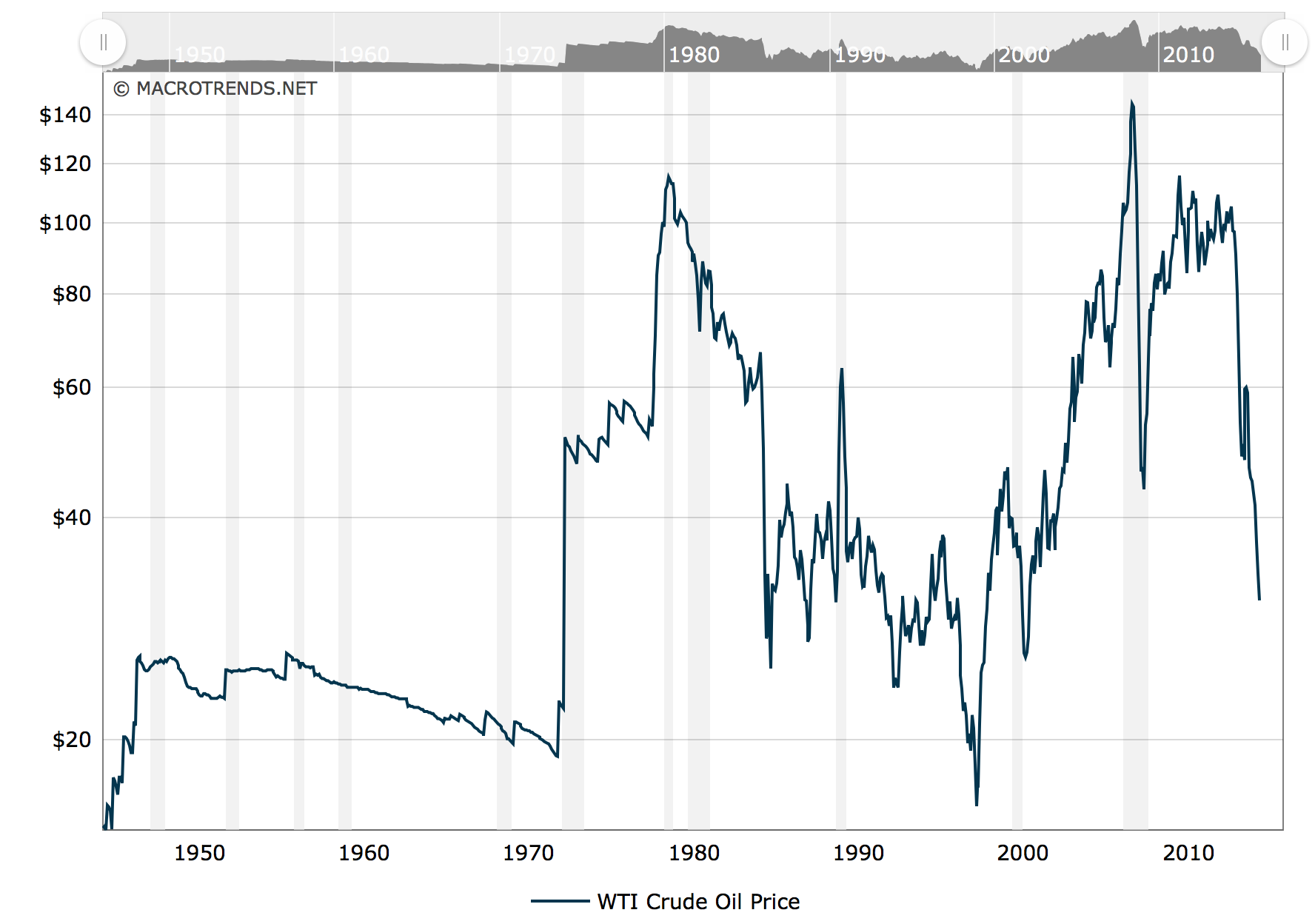 While the first development into the 5:1 region predates the first oil crisis (1973) and was driven by fuel economy, better range and lower airport noise, the next step was kicked off by the second crisis in the early 1980s. It took one decade to develop the engines and the airplanes which could fit them, so the Boeing 777 - GE90 combination came out in 1995 in a time of falling oil prices.

The next round was only kicked off after the US invasion of Iraq which made oil prices shoot up from 2003 on. Again it took a decade for the engines to become available, but now the increase in diameter is less dramatic and existing designs can be fitted with them (A320neo, 737MAX).

The first oil crisis of 1973 kicked off the development of the unducted propfan (UDF) engine, which has been held back by noise problems. Again, it took about a decade until it could take to the air. 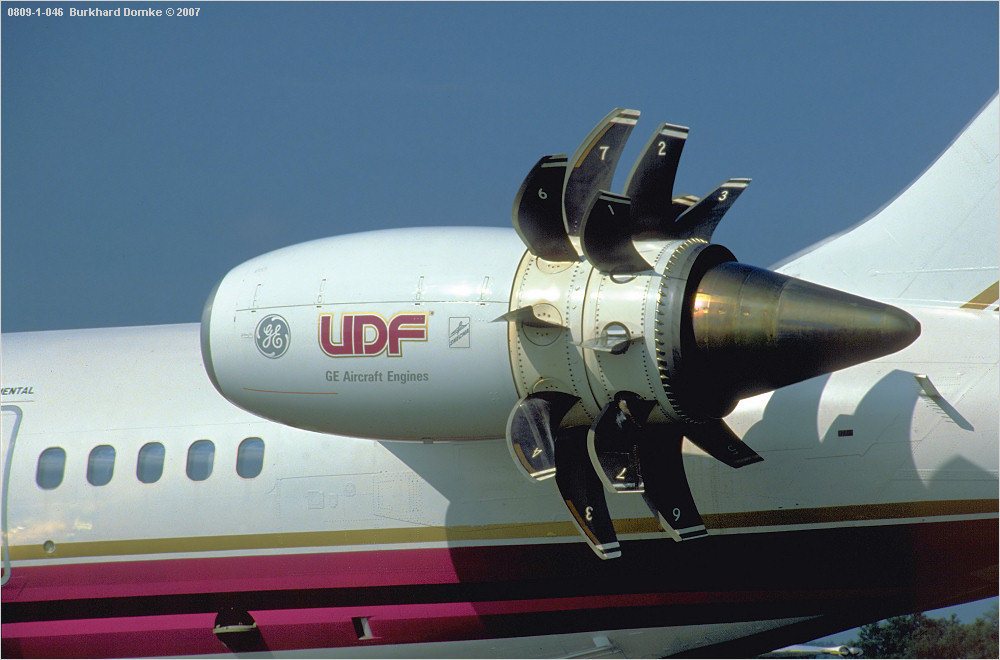 The development of a new engine takes longer than that of an aircraft, so every time a big push, triggered by a substantial jump in oil prices, was needed to start the development of a new generation with significantly higher bypass ratio. Once the engine technology was ready and certified, it would be quickly incorporated into many models, because the better fuel economy would force everyone to upgrade.

Not the answer you're looking for? Browse other questions tagged commercial-aviation jet-engine turbofan or ask your own question.

110
Why is the maximum speed of current fighter aircraft lower than those from the 1960's and 1970's?
14
What is the difference between a high bypass turbofan and a low bypass turbofan?
10
How was the high-bypass concept invented?

18
What prevents jet engine designs with larger bypass ratios?
11
Is starting a jet engine without ground support possible?
24
Could most commercial jet engines today run on ethanol without any problems?
12
Why is the bypass ratio of a turboprop higher than turbofan?
17
Can high-bypass turbofans cruise at high altitude?
5
What causes the “growl” of some large turbofans at takeoff thrust?
1
Did Boeing or Lockheed ever seriously consider releasing a widebody airliner powered by low-bypass engines?
2
What mechanism did the turbine reversers of early high-bypass turbofans use?
2
Why can’t the newest high-bypass turbofans run at their EPR, temperature, and RPM limits simultaneously at sea level?