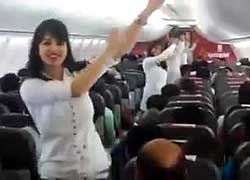 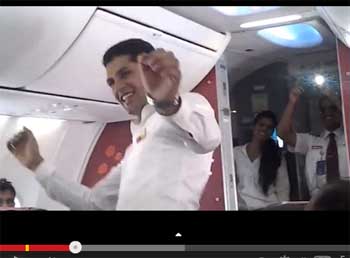 5
What are common airline crew titles and positions?
9
How is the crew rest area on the A350 accessed?
40
Is 3 crew cockpit safer than 2 crew?
5
Are there rules about using the "Fasten seatbelt" sign outside of take-off/landing/turbulence?
33
What do flight attendants do if a passenger asks what is going on in case of a potential emergency?
5
What are the factors behind crew pairing and crew rostering?
32
Why are on-board computers allowed to change controls without notifying the pilots?
22
Why does the Antonov 225 needs 6 crew members?