What are the benefits of using Krueger Flaps?

I mean why using Krueger flaps in some aircraft instead of using slats all over the leading edge?

There are different types of Krueger flaps used, with increased efficiency coming at the cost of increased complexity. 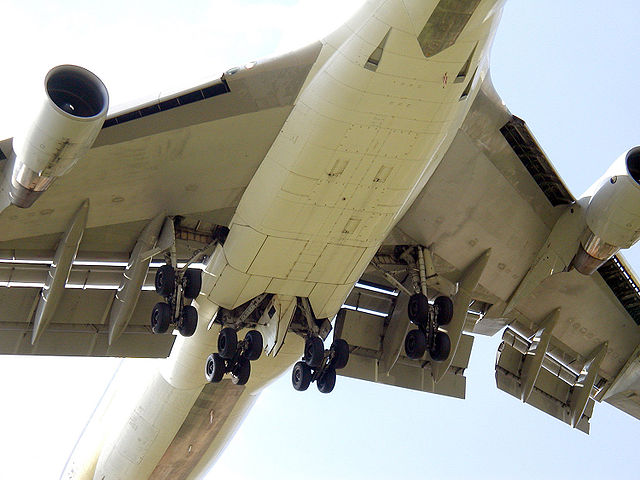 By Arpingstone - Photographed by Adrian Pingstone in August 2002 and released to the public domain., Public Domain, https://commons.wikimedia.org/w/index.php?curid=118310 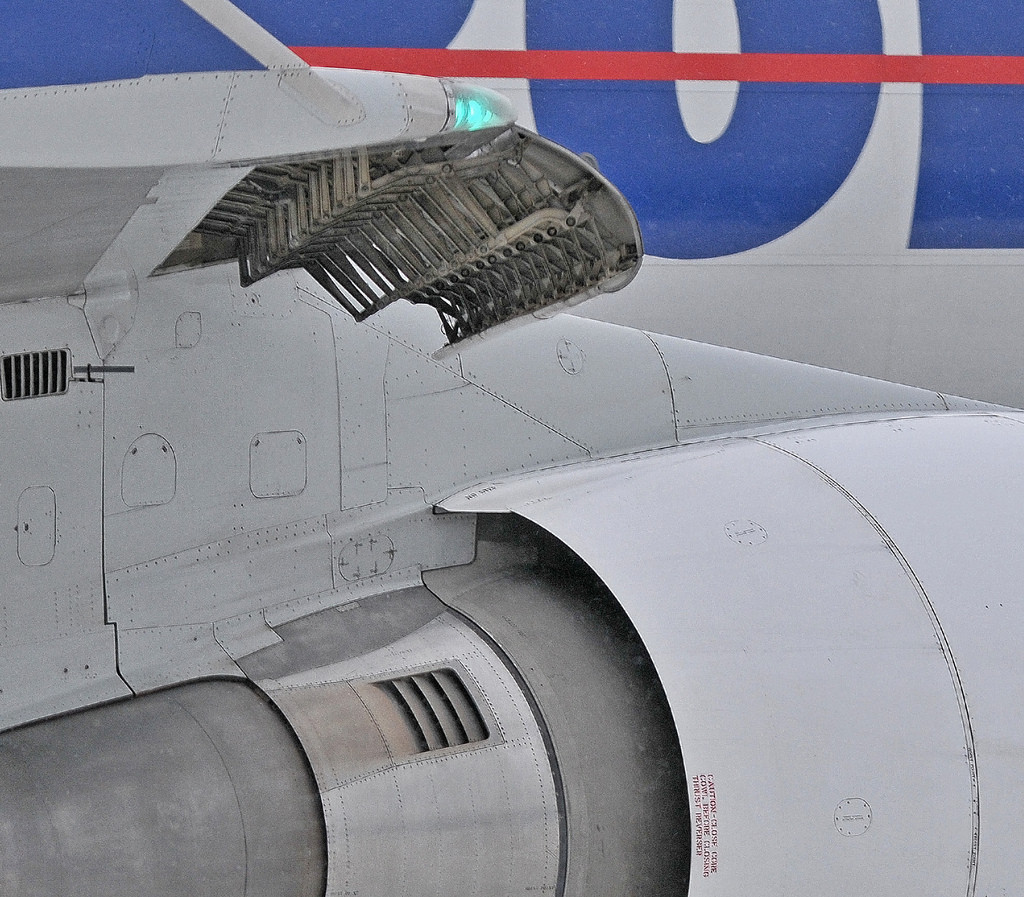 Many large airliners, particularly Boeings, use Krueger flaps closer in to the fuselage and slats further out on the wing. This is primarily because slats resist a stall more effectively, so by placing Krueger flaps on the forward parts on a swept wing and slats on the rearward sections, it encourages a more balanced, controlled landing stall. Another reason to use Krueger flaps is that they are lighter, both with the equipment itself and with its actuators, and can be used on thinner wings that are too thin for slats.

Not the answer you're looking for? Browse other questions tagged aircraft-design flaps slats or ask your own question.

10
Why do similar Airbus and Boeing aircraft use different flap and slat mechanisms?
14
Why are the outboard Krueger Flaps retracted before the others on the B747?

18
Why do slats deploy first?
10
Why do similar Airbus and Boeing aircraft use different flap and slat mechanisms?
14
Why are the outboard Krueger Flaps retracted before the others on the B747?
5
What are the benefits of using thick trailing edge flaps?
5
What would be the effect of skinning over the gap in fixed leading-edge slats?
29
Why didn't the Concorde have flaps or slats?
11
Why are Krueger flaps called flaps and not slats?
3
Are overwing exits still useable if the flaps can’t be lowered?
2
Does the A220-300 have krueger flaps or are all of its leading-edge highlift devices slats?