What is this thing on the engine of a Cessna 500 Citation I?

I've noticed something on the engine of this bizjet. Could somebody explain what that is? 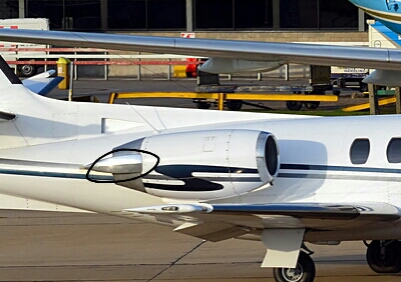 Those are the fairings containing the mechanisms for the engine's reverse thrust system. See this photo (copyrighted) of the similar reverse thrust "buckets" deployed on a Citation 550.

See this example of a similar thrust reverser system deployed on a different aircraft type: 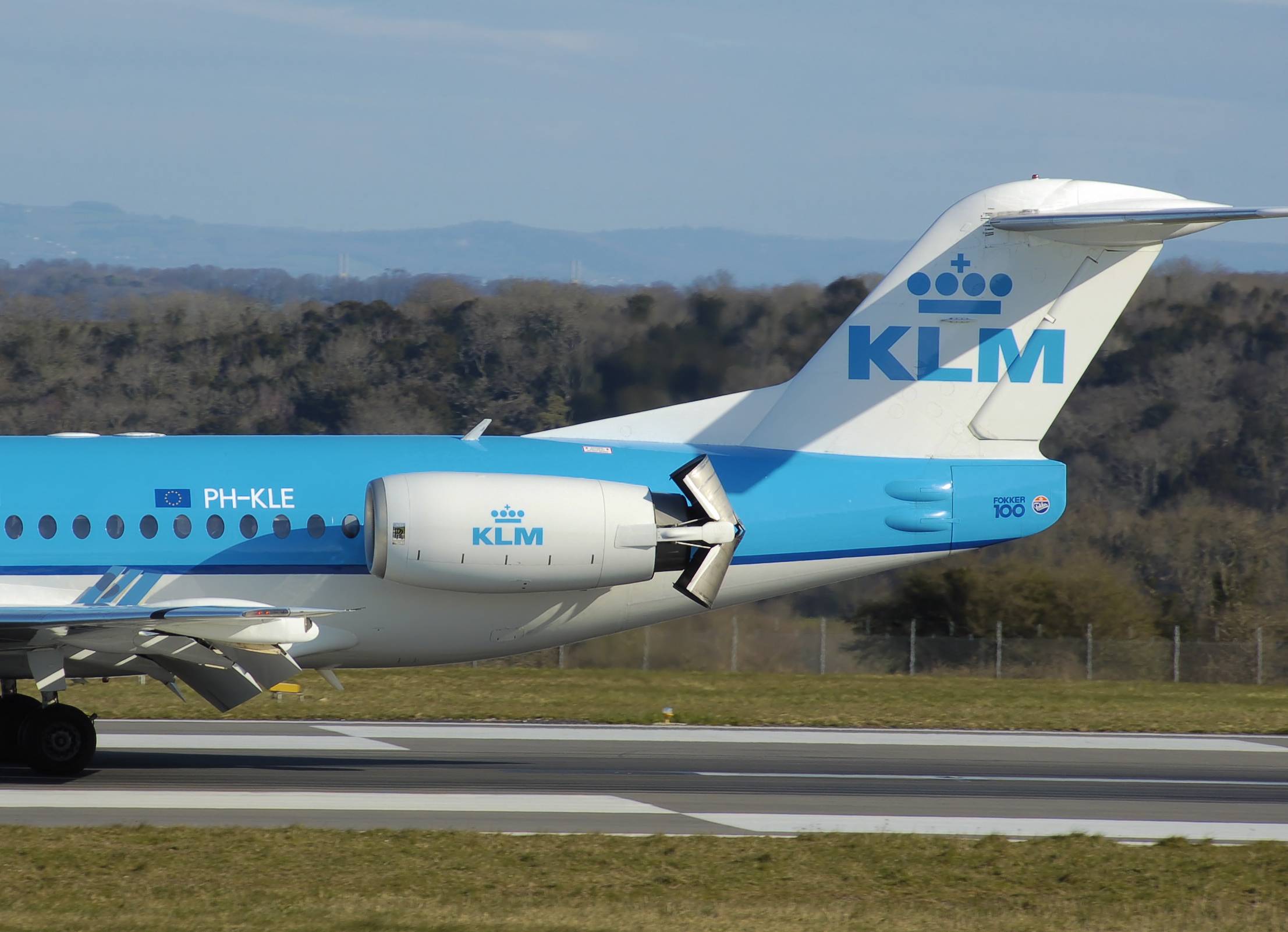 Not the answer you're looking for? Browse other questions tagged aircraft-design jet-engine private-jets or ask your own question.

20
What is a “core lock” on an jet-engine?
10
What are these four little things between the horizontal and vertical stabilizer on the B737?
19
What is this string on the 737?
11
What are these fins on the Beechcraft 1900?
2
Are the panels in this vertical stabilizer part of the flight controls?
30
What is this “No Hand Hold” thing in the P-51 Mustang cockpit?
3
What position was this photo of a jet engine taken from?
1
What type of engine is mounted on the Cessna Citation Hemisphere?
3
Why is the inlet cone shaped conical?