What are the advantages of a Trimmable Horizontal Stabilizer?

What are the advantages of a Trimmable Horizontal Stabilizer (THS)? For example, a THS is used on some Airbus and Embraer aircraft. What is the most important advantage, and why don't some other successful airliners have this type of horizontal stabilizer? 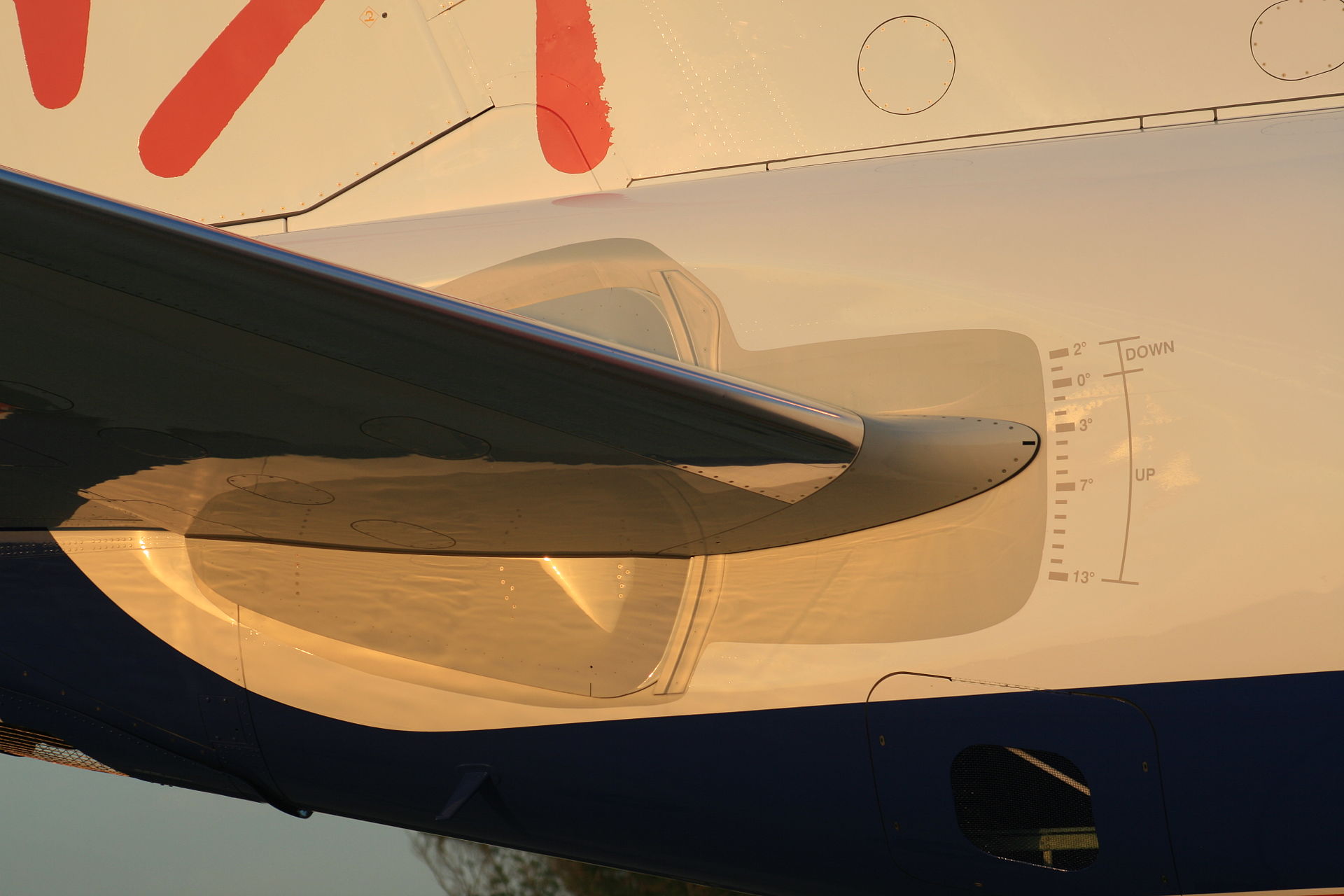 Note: A Trimmable Horizontal Stabilizer (THS) differs both from a Stabilator and a horizontal stabilizer with a trimmable Elevator

Older airliners from the propeller age had lower wing loadings and less powerful flaps. The center of lift on the wing changed less with flaps, so a fixed stabilizer was sufficient. But once the wing loading goes up to jet levels, and the wing is fitted with slotted fowler flaps, a moveable stabilizer is unavoidable.

Trimmable horizontal stabilizers (THS) are found in majority of airliners and large transport aircraft (like C-17 globemaster III, for example). They are usually part of the trimming system of the aircraft, unlike the elevators, which are controlled by conventional pilot inputs (like yoke etc.). The THS offers some important advantages like:

The decision to use a THS (or not) depends on the design. For example, the BAe 146 had a fixed tail plane in order to reduce complexity (achieved in part by the elimination of leading edge slats). The THS does add more complexity to the system and has been involved in a few accidents, like the Alaska Airlines Flight 261 and China Airlines Flight 140.

The stabilator or all moving tailplane is entirely different (with no elevators) and is mostly used in supersonic aircraft. It is used mainly to overcome the problem where elevator becomes unusable due to shockwaves produced by tailplane and the problem of Mach tuck. Combat aircraft to use them as they create a large pitching moment for lesser control effort. Also, they are used for roll control via differential movement. 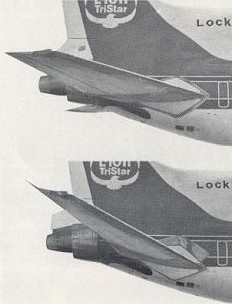 It is also used in some GA aircraft (like Piper Cherokee); the strong control response of the stabillator can result in overcorrection- this is overcome in part by using an anti-servo tab.

There are 3 reasons for the existence of a THS.

There are two basic advantages to a trimmable stabilizer:

These advantages are most significant in large airliners, supersonic planes and those rare tailless wings with washout which "put the tail at the ends of the wings". Other answers expand on some of these applications.

The downside is increased structural weight, as the structure supporting the whole stabilizer is very small yet must be strong and rigid in two axes while pivoting about the third. So airliners that can live without it are usually happy to do so.

44
Why does supersonic flight detach airflow from a wing?
17
What control issues did the X-1 have to overcome to achieve supersonic flight?
11
Why do airfoil's trailing edges point downward?
8
How do I achieve a lower stall speed, and capture potential CLmax without enough elevator control authority?
8
Does the yoke move when trimming a THS like it does when using elevator trim?
10
Why do some Mach trimmers move the elevator?
3
Is there any way to estimate the weight difference between a trimmable horizontal stabilizer and a fixed tailplane?
3
How are these flywheel-like devices used in the Boeing 737 Max?