Why does the Tu-22M3 nose have this peculiar shape?

What is the reason behind this unusual nose shape? I am not referring only to the presence of the protuberance on the tip, but mainly to the asymmetry between the top and bottom side. 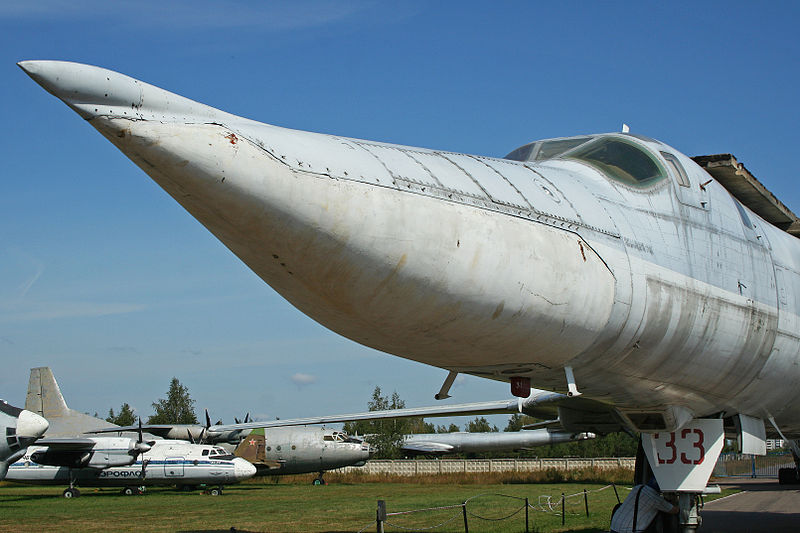 It can be seen better in the profile depiction here: 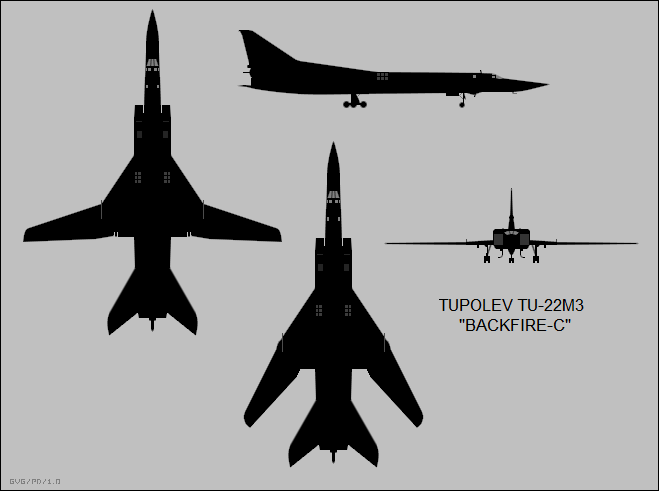 Nobody knows why except Andrei Nikolayevich Tupolev, and he is dead.

Andrei Tupolev was known to insist on the fast and adequate at the expense of the theoretically correct, leading to widespread technical debt in his designs. He may have raised the nose cone for no more profound reason than to get the refueling probe in line with the pilot's vision. Once he had energetically dictated where the probe was to go, no one at the design bureau would dare suggest moving it; they would just work the forward avionics into the resulting odd shape as best they could.

Tupolev died in 1972 leaving this and many other of his decisions unexplained.

Several Tu-22M3's were converted to Tu-22M3R who carry a Shompol side looking airborne radar and other Electronic signals intelligence equipment.

All this equipement is stored in the nose of the aircraft. This explains the strange appearance (The asymmetry between the top and bottom).

*Edit: I can only guess why the nose is asymmetric: Maybe some parts of the equipment located in the nose has to lock forward / down of the plane. The asymmetric bottom may provide a better "view" for the equipment. (See my comment below).

On this image, you can see all the equipment in the nose. Unfortunately the quality is too poor to be able to read the caption. 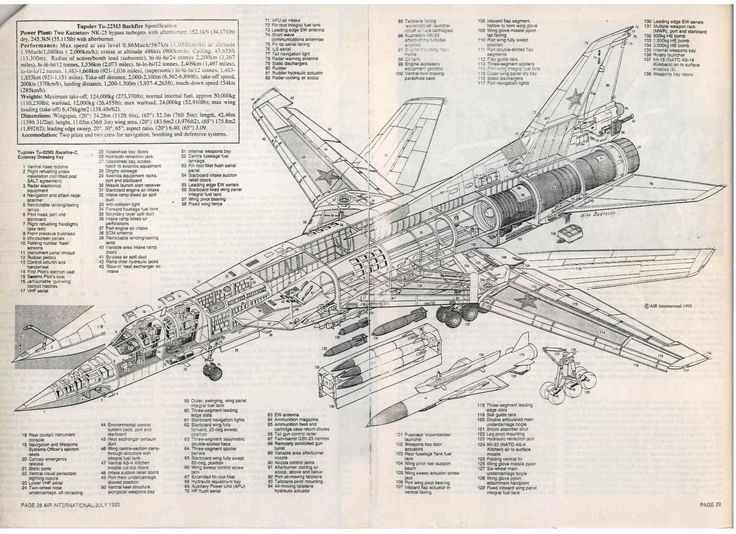 The Tu-22M had a retractable probe on the top for aerial refueling: 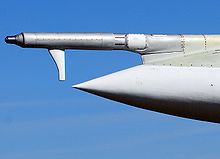 As a result of the salt negotations, the probe was removed but it could be reinstalled.

because with refueling it was considered an intercontinental range strategic bomber.

the Soviets secretly agreed to reduce Tu-22M production to thirty aircraft per year and not to give them an intercontinental range.

Not the answer you're looking for? Browse other questions tagged aircraft-design military tupolev or ask your own question.

20
Do box-wings suffer from induced drag the same way as normal wings?
21
Why are cabin doors outlined with a different color than the fuselage?
8
Is there anything wrong with this more symmetric aircraft design, and why isn't it used?
5
How do I choose the correct airfoil?
1
How to calculate the forces and moments required to aerodynamically actuate slats?
9
What are these windows/portholes on the English Electric Canberra bomber?
1
Why don’t double-bubble fuselages cause severe fatigue problems?
8
Why were the ailerons of the Fokker Dr. I (Red Baron) located on the top wing?