What details do EICAS systems provide?

I was reading this article about EICAS:

I'm interested to know more about this system... So here is my questions:

The EICAS will have the engine instruments and the crew alerting system in one display. It is a vital instrument because it displays engine parameters, fuel, the crew alert system and other systems information depending on the specific airplane.

The CAS (crew alerting) functionality of the EICAS replaces the illuminated fault buttons in older airplanes. 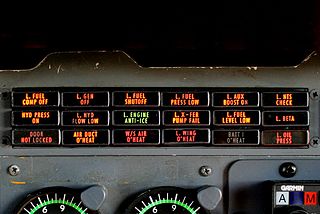 The electronic CAS that is part of an EICAS display is a superset of these old panels and can display a much bigger set of alerts. The specific alerts that can be shown will cover most error and failure modes the airplane systems can reasonably encounter. Cautions are yellow in color and will illuminate the master caution and sound an audible chime. Warnings are red in color and will illuminate the master warning and sound the triple chime (and the fire bell for certain conditions). There may also be advisory messages displayed in another color, e.g. cyan, on the EICAS. 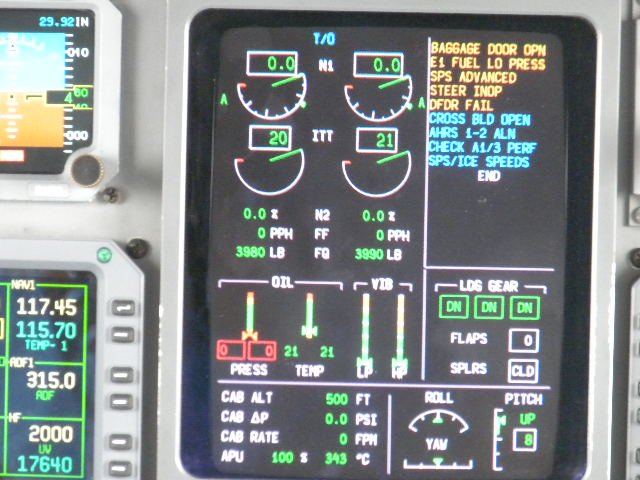 EMB-145 EICAS. The CAS is the upper right portion of the display

The messages themselves are terse and not detailed, though detail can be inferred from the pre-defined message text. Warnings and cautions that are displayed can be addressed with memory immediate action items (memorized checklists) and/or the QRH (quick reference handbook) which defines the procedures for dealing with problems in a verbose checklist flowchart. The QRH will be indexed by the messages on the CAS so they can be easily found and referenced.

As far as I know EICAS is used in Boeing aircraft. The wiki page you provided has a link to Airbus system as well which is much more complex and detailed. Not every fault is displayed there. Detailed list is available in Boeing manuals. For example 737NG: http://www.smartcockpit.com/plane/boeing/b737ng.html Look under Engines. Interestingly nowhere in manuals it's referenced by EICAS. Maybe because it's really basic for 737NG. Usually red is critical and yellow or amber is caution. And yes it's important and critical engine parameters are shown there.

Not the answer you're looking for? Browse other questions tagged emergency flight-instruments glass-cockpit or ask your own question.

7
What is the difference between Turn Coordinator and Artificial Horizon?
9
Are HUD systems available for light GA aircraft?
1
What dictates the shape of the attitude indicator display on the PFD?
6
What help do you have to provide if you are seated in the emergency row and there is a situation?
5
What is the power source of the clock in glass cockpits?
13
What will the pilot do if all the airspeed indicators fail?
1
How do aircraft stall warning systems handle (or not) asymmetric-stall situations?
3
What Makes G1000 NXi Different From G1000?
0
How do AHRS systems meet the “gyroscopic” requirement of 14 cfr 91.205.d?