For an aircraft engine, what is the difference between a gearbox and a transmission?

Are there other types of gearboxes used in aircraft engines besides the transmission design?

In aircraft, transmission usually refers to the whole system, that transmits power between two points, say between the MGB and the tail rotor. Gearbox is usually a component of the transmission system (along with shafts, for example) which is used for changing rotational speed. 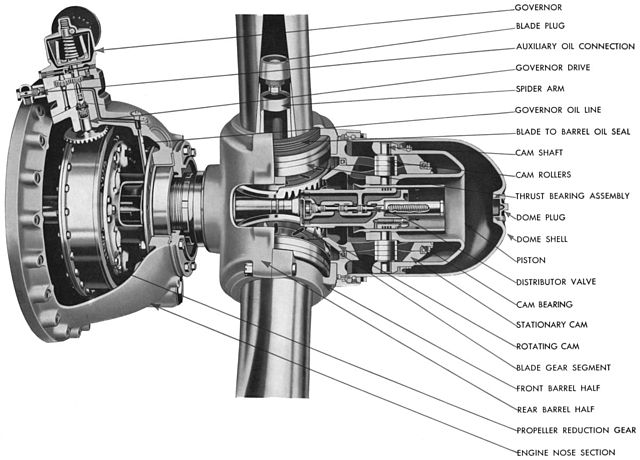 On the other hand, a number of aircraft have gearboxes, especially the turboprops (and some piston engines), for reducing the engine output speed before turning the propeller. The following image shows the gearbox in a GE turboshaft engine.

Turbofan engines do have a gearbox, which is used to run the accessories. The compressor is usually run through a shaft from the turbine, with various turbine stages running various compressor stages, while some turbofans do use gears between turbine and compressor, called geared turbofans.

Aircraft transmissions (whether helicopter or fixed wing) is usually one speed from one point to another, with speed reduction (or direction change) offered by the gearboxes.

A transmission is something usually used on a car. They have multiple "gears" that allow the engine to rotate at the same speed while the output rotates at progressively higher speeds. Airplanes don't use transmissions (that I know of!).

A gearbox is simply a 1-gear transmission. I suppose technically it could be called a transmission. But it usually is reduction gearing that reduces the engine RPM to propeller RPM to increase the amount of torque produced by the prop. (ex: engine RPM of the turbine is 35,000 - while the prop spins at only 1700 RPM!)

Gearboxes are most commonly used on turboprops, but some piston engines, like Rotax, use reduction gearboxes.

Not the answer you're looking for? Browse other questions tagged aircraft-subsystem accessory-drives or ask your own question.

9
What is an accessory gearbox?

8
Which part of aircraft is contributing the most weight of airplane?
17
Why is fuel used as a hydraulic fluid?
9
What is an accessory gearbox?