How can a pitot tube freeze when it's heated?

Reading Why turn off pitot tube heating?, it appears that the pitot tube heat can be switched off to extent its lifetime and also in case of short-circuit. 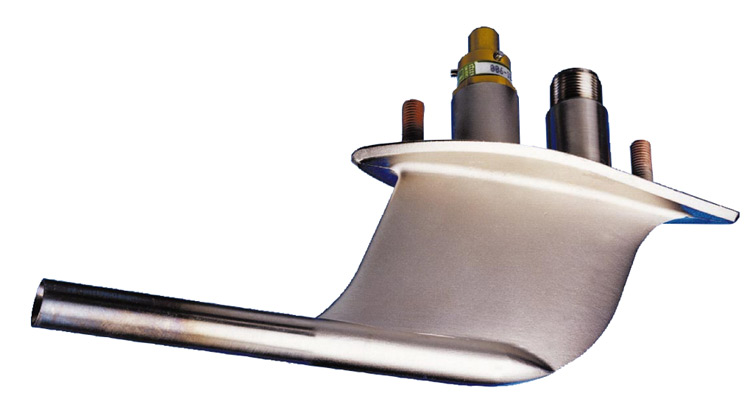 On airliners the probes seem to be heated during the whole flight. This makes me ask myself different but related questions:

Captain Bill Palmer, in his book "Understanding Air France 447" has a section dedicated to answering that very question as it pertains to AF447. Although there is no way to know for certain he puts forward some possibilities.

One commenter on the Weather Graphics website’s AF447 article provided this interesting observation: “I'm an aircraft icing specialist and wanted to point out a factor that hasn't been discussed much … high ice crystal concentrations. I've seen flight test data from power rollbacks due to flight in high ice crystal environments … In our case, the crystals collected within heated, aspirated Ram Air Temperature sensors, forming a 0 ° C slush…”

He notes that just before the pilot tubes clogged, the sound of ice crystals hitting the windshield could be heard on the CVR.

Ice crystals bounce off the exterior of an airplane and cause no visible ice accretion, but they can enter the probe inlets. When highly specific climatic conditions exist in combination with certain combinations of altitude, temperature, and Mach, the concentration of ice crystals entering a probe can exceed its capacity to melt and evacuate the moisture through its drain holes. The result is that the ice crystals form a physical barrier within the probe that disrupts the measurement of total pressure.

The particular type of ice that may have been responsible was a substance called graupel.

Graupel forms when tiny supercooled water droplets adhere to snow crystals to the point that they engulf the snow crystal itself. 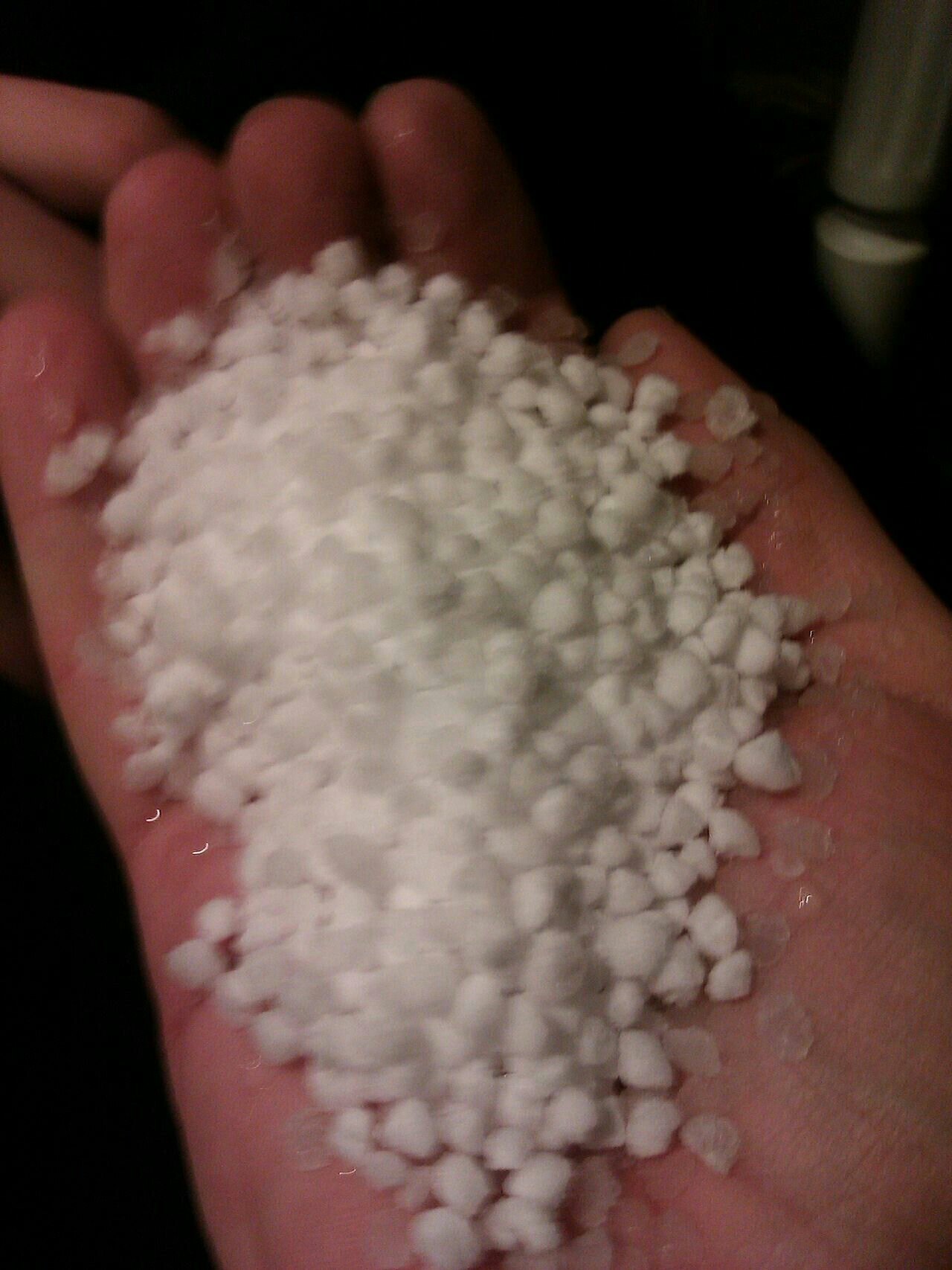 It must be noted that the exact cause of icing problems on the A330 was never completely identified but it was specific to the particular brand of pitot tubes originally installed. Airbus was in the process of replacing them all with pilot tubes from a different manufacturer.

To answer your questions in order:

1) Pitot tubes are certified to withstand icing under particular circumstances: Within a given temperature range, precipitation amount, altitude etc. If they are operated outside of those ranges then the heating systems may not be effective. In the case of AF447 it was also important that they experienced ice crystal icing and not supercooled water icing - the two respond to pitot heating differently and the same certification requirements can't be used for both.

2) Automated systems are not, yet, perfect at detecting icing conditions. You don't want a system where the pitot is always on, with no possibility to turn it off, for safety reasons and you don't want an automatic system because it might fail to detect icing conditions and hence not activate the heat. That said, in my experience it's very rare to have the pitot heat off: There's not really much point. The crew has to have the discipline to turn it on at the beginning of the flight but after that an automatic system is not helpful if the heat is supposed to remain on anyway.

Not the answer you're looking for? Browse other questions tagged safety pitot-static af447-accident aircraft-subsystem or ask your own question.

22
Why turn off pitot tube heating?
11
What are these thermal spots on this infrared image of an F-16?
3
Do any aircraft automatically test that the pitot-static system is functioning properly before liftoff?

21
Why the pitot tube is heated but the static port isn't?
22
Why turn off pitot tube heating?
10
When is compressibility a problem for a pitot tube?
4
What temperature are Pitot Tubes heated to?
3
Why does pitot tube freeze at an altitude whose temperature is way below the freezing point?
5
What does the Airspeed indicator show when your pitot tube is blocked?
0
Pitot tube pressure question
2
Pitot tube model
6
How long does a pitot tube last?