What is this wire going from mid-fuselage to the tail on this 737?

In this question the following image is shown, with the question what the two bulges at the aft fuselage are.

However, I'm wondering what this wire is that starts somewhere midway the fuselage, and goes to the vertical stabilizer. Is it also radar related? 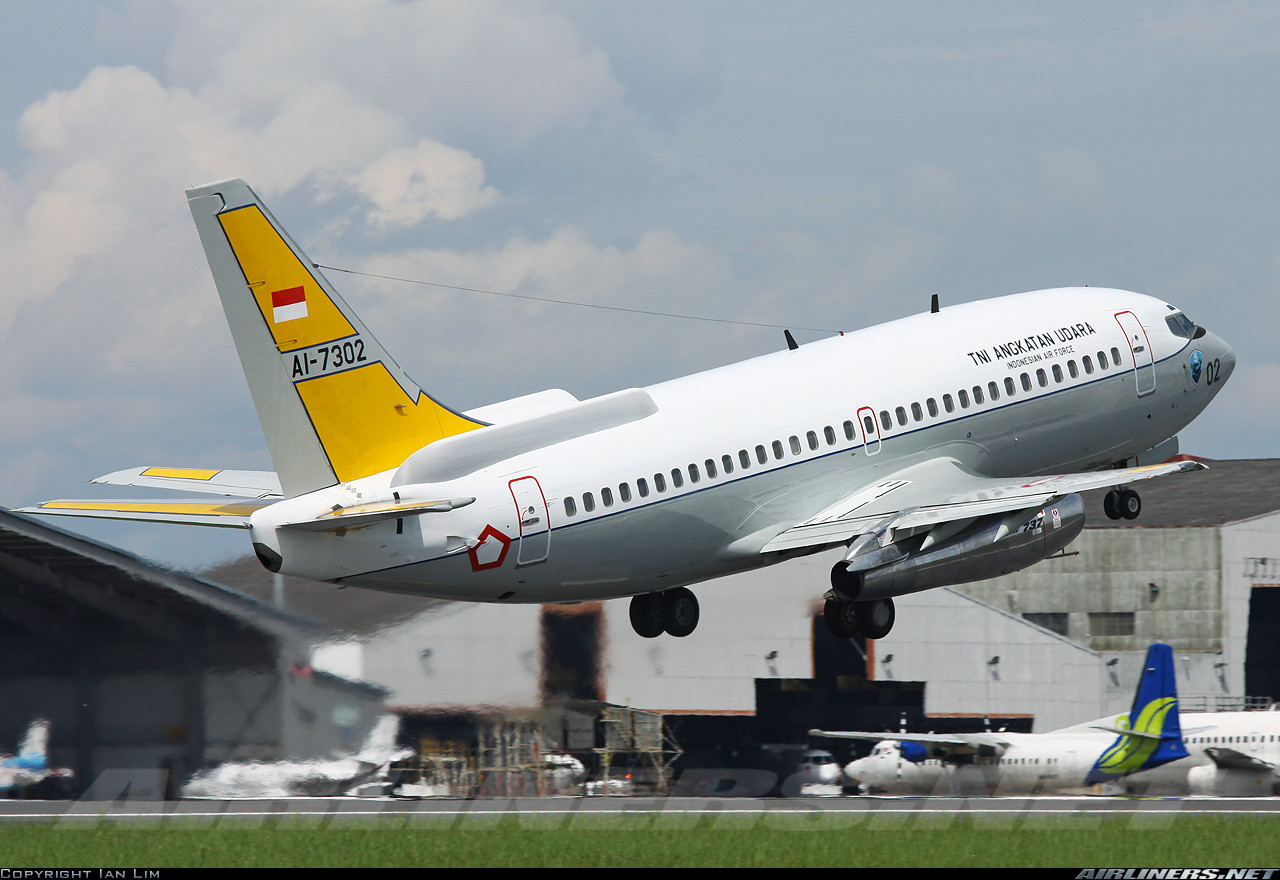 It is the HF antenna. It was mostly used in older aircraft, which used them in trans-oceanic flights or in areas without UHF or VHF communications facilities.Modern 737s (and other aircraft in general) have done away with them. On later versions it was fitted in the leading edge of the Vertical fin of B737-200s, as shown in the figure below.

0
What is the wire running from the CG to the tail?
0
What is the exact purpose of the string attached between front fuselage & the tail section of the transport aircraft's?
0
What is that wire on the picture?
21
Why did some Caravelles have a very long dorsal fin?
14
What are the tube shaped structures on the back of the fuselage of this 737?
6
What's This Cable Connecting Cockpit to Vertical Stabilizer in Air Tractor AT-401?
1
Are the panels in this vertical stabilizer part of the flight controls?

10
What are these four little things between the horizontal and vertical stabilizer on the B737?
14
What are the tube shaped structures on the back of the fuselage of this 737?
19
What is this string on the 737?
7
What's the purpose of this red marking on the fuselage of a Boeing 737?
3
Could you help me identify a sound that began before pushback?
19
What does the area around the fan blades in the engine nacelle contain?
2
Why can’t more older 737s be retrofitted with more newer winglets?
2
How much does the horizontal stabilizer on a 737 move for one unit of trim?