Which Aircraft Models need a Tripod Jack for tail support at airport?

Which are the aircraft models that need their tail to be supported by a jack when empty?

They are used to support a parked aircraft to prevent their tail from drooping or even falling to the ground. When the passengers in the front get off an aircraft, the aircraft becomes tail heavy and the tail will droop..... When needed, they are tugged to the tail and setup by manpower. Once setup, no supervision to the jack is needed until the aircraft is ready to leave.

Are there even commercial airliners that need to be supported this way every time they load / unload? Sounded like a lot of work for ground staff. Was this a legacy equipment thing or still in use today?

Tripods are mostly found in cargo aircraft (and combis) as the cg shift is severe there (particularly for front loading). A good example is the Boeing 747s. Also used in DC10/MD11s used as freighters. 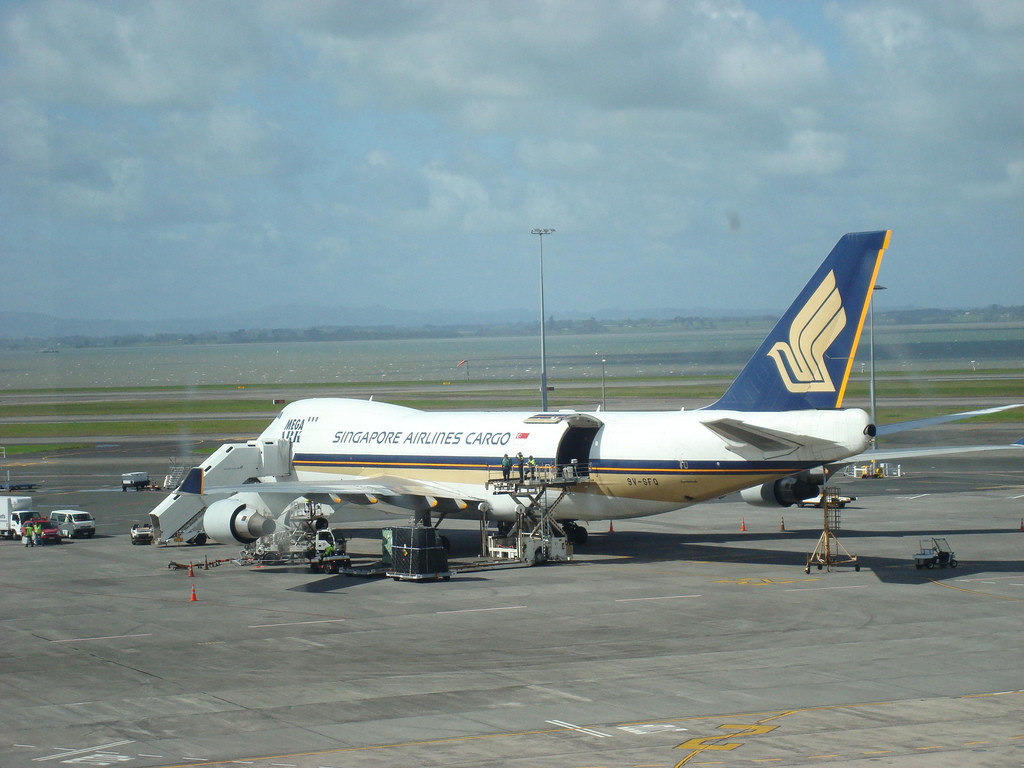 Some 747-400 combis also use these, though it is mainly for cargo loading. 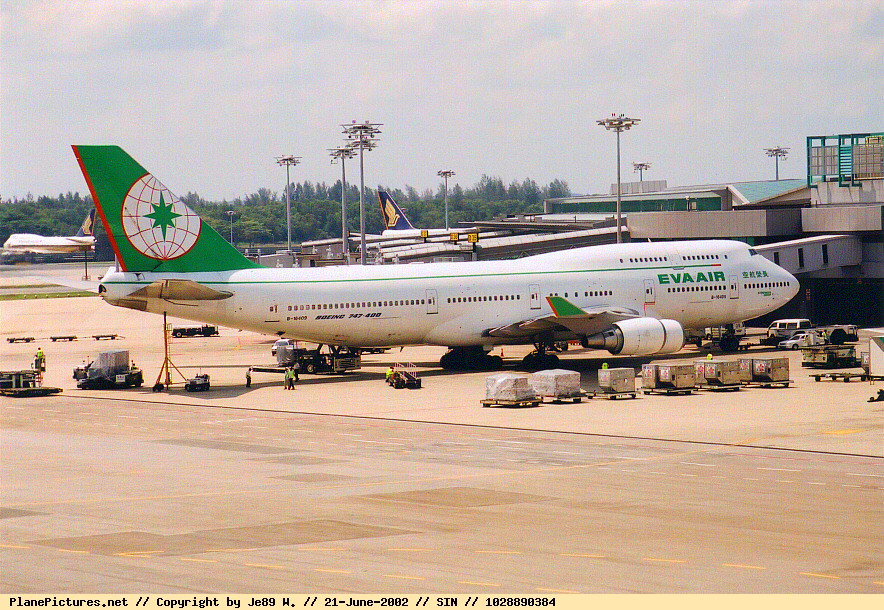 Some passenger airliners are prone to tipping (737-900 comes to mind) and are usually supported by a pole rather than by a tail stand (same procedure is used in a KC-135 tanker too). For example, a Boeing 737-932ER with tail support. 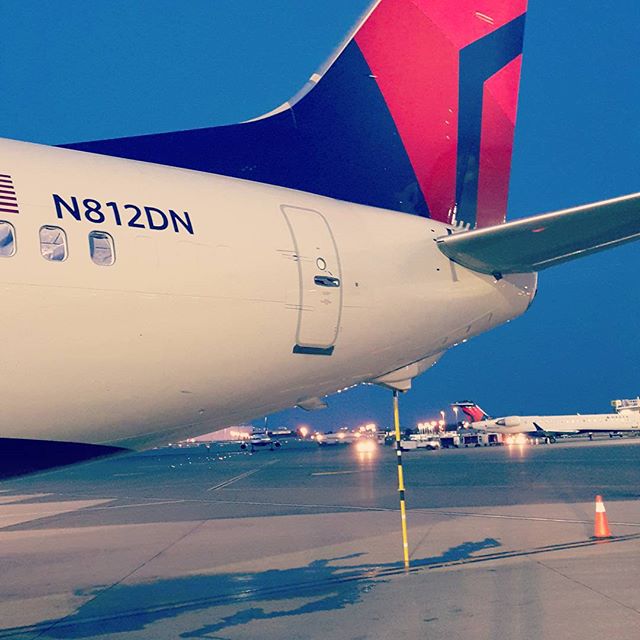 The tail supports are not strictly necessary and the loading can be carried out sequentially (from front to back) for safe operation, but are used as a precaution. In some aircraft (like ATR-72 and Saab 340, called pogo sticks) small tubings are attached to the rear fuselage to prevent tipping over when loading/unloading.

DC-8 freighters used tail supports as a safety precaution. As I remember, if you loaded them properly the support wasn't needed, but people didn't always do that. The cargo door was forward of the wing. I've long since thrown out my DC-8 weight & balance manuals, but as best I remember, the proper protocol was to put the desired most forward ULDs in first and slide them to their positions forward of the door. Next you would put in the rearmost ULD, but then move it just far enough aft to get the next ULD on, then move it and the previous one just enough aft to get the next one on, and so on. At some point you had enough weight forward of the main gear to start moving pallets all the way to the rear. If you miscalculated, the airplane would sit on the installed tail support. This reportedly happened at Newark, as I remember, in the early 1990s, but they had neglected to put up the tail support. The airplane sat on it's tail.

The same attention to balance was also needed when unloading. Read this link for an unloading accident when the tail stand collapsed, causing one of the cargo pallets to roll down to the tail of the cargo compartment. Three loaders were able to get out of the way of the runaway pallet, but the fourth got his foot caught, sustaining serious injury.

Back in the day I was weight and balance / loading qualified for all B747 types. The tail-stand is promarily used for freighters. If I'm doing a full load change (eg all off and reload) with a crew familiar with the aircraft .. , then I wouldn't be too worried about tipping a freighter. BUT for a 747 Combi I would say that a tail-stand is indispensable! Especially for a transit flight where everything is happening all at once.

A fully loaded 747 combi and you have to have your wits about you when working around this aircraft.

The MD11 freighter was another aircraft you had to watch out for. An empty plane will have its CG (centre of gravity) right up the back but once fully loaded the CG will be at the forward limits! To get it in trim you have to load all the heavy stuff back in the rear of the aircraft but this will require a careful loading sequence as the maindeck cargo door is in front.

Aircraft of any type should be loaded From the front cargo hold .. tripod must Be fitted to rear of aircraft . The loadmaster must carefully step by Step take the right procedures . Once certain amount of load is put in The front cargo hold a thumps up is Indicated to rear FMC driver to commence Loading .

Not the answer you're looking for? Browse other questions tagged commercial-aviation ground-operations or ask your own question.

13
What was the purpose of the "tail prop" on the Ilyushin Il-62 and why was it necessary?
8
Why does the DC 4 airplane not tip backwards?
7
What is the stick at the bottom of the tail on a ATR-72?
3
Why would an airplane tip backwards during unloading?

9
Who is responsible for avoiding collisions on the ground; the pilot or the air traffic controller?
4
What do airliner manufacturers do with aircraft for which have no buyers?
5
What are the regulations for non-aircraft targets in airport movement area?
10
What is the process to disconnect ground electric power before pushback?
14
Are there any models for planning aircraft placement in hangars?
12
Why must some aircraft get permission to start their engines?
6
Why does the B737NG need electrical power for aircraft towing?