Is there any way to tell the difference between MD-80 models? 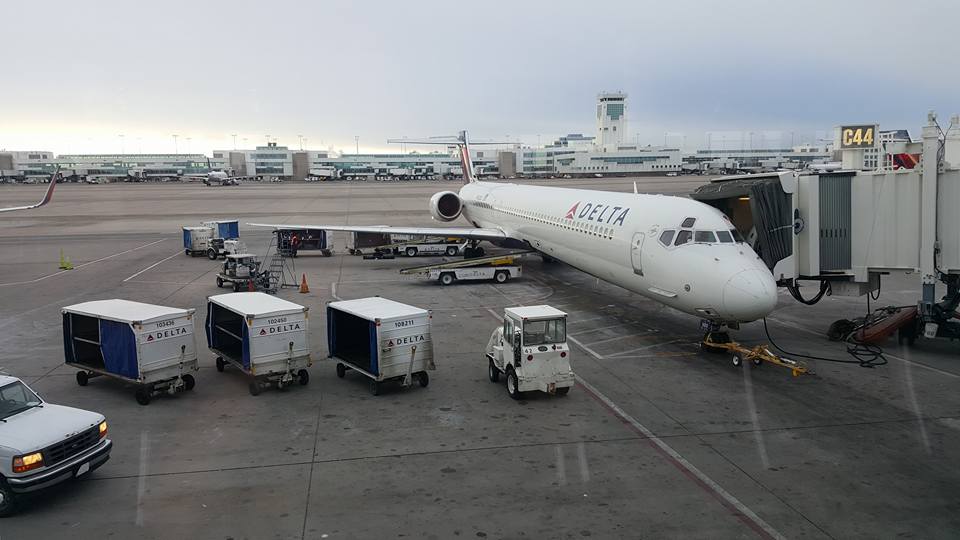 Not the answer you're looking for? Browse other questions tagged aircraft-identification md-80 or ask your own question.