Can you identify this old cockpit canopy? 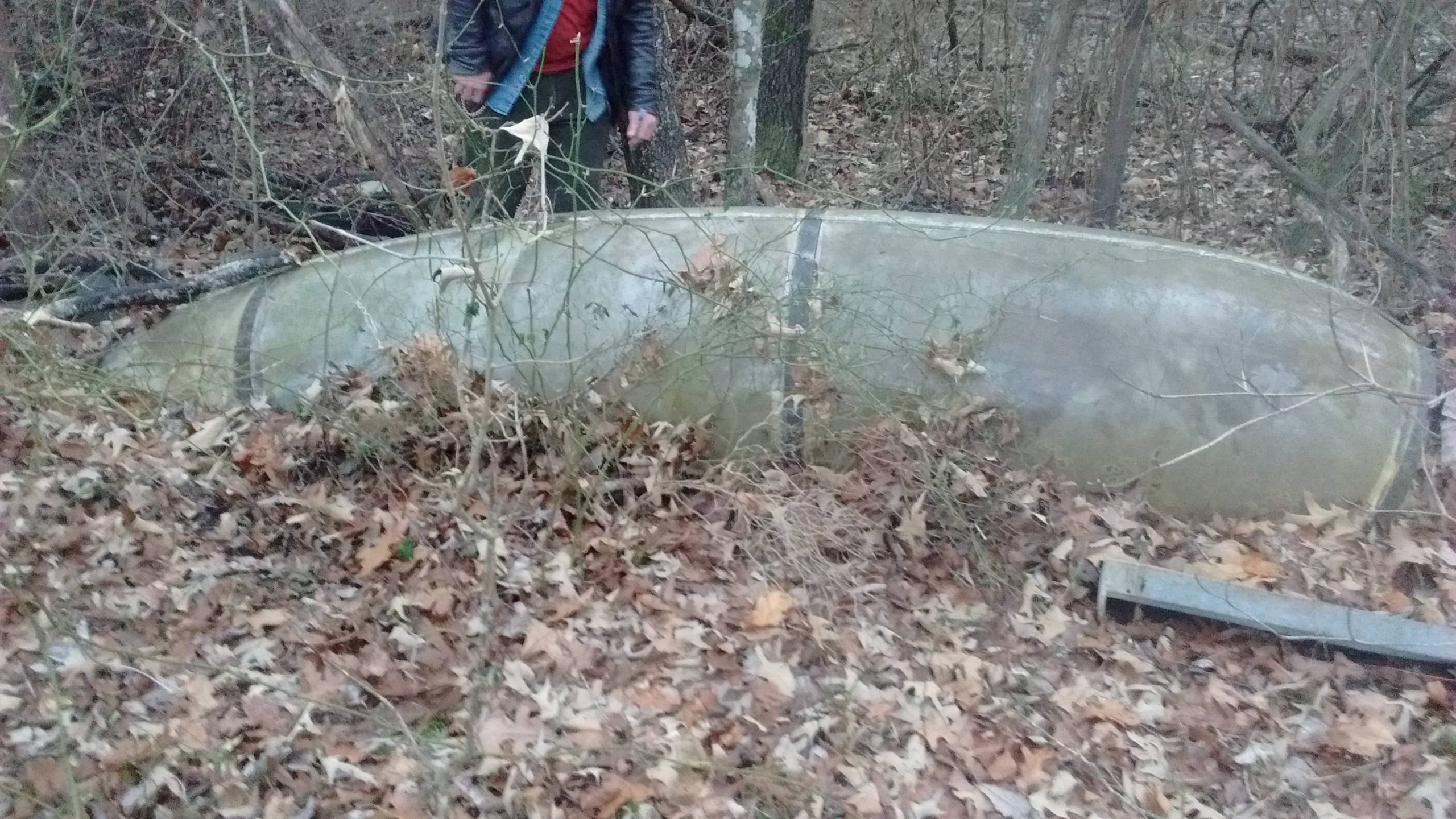 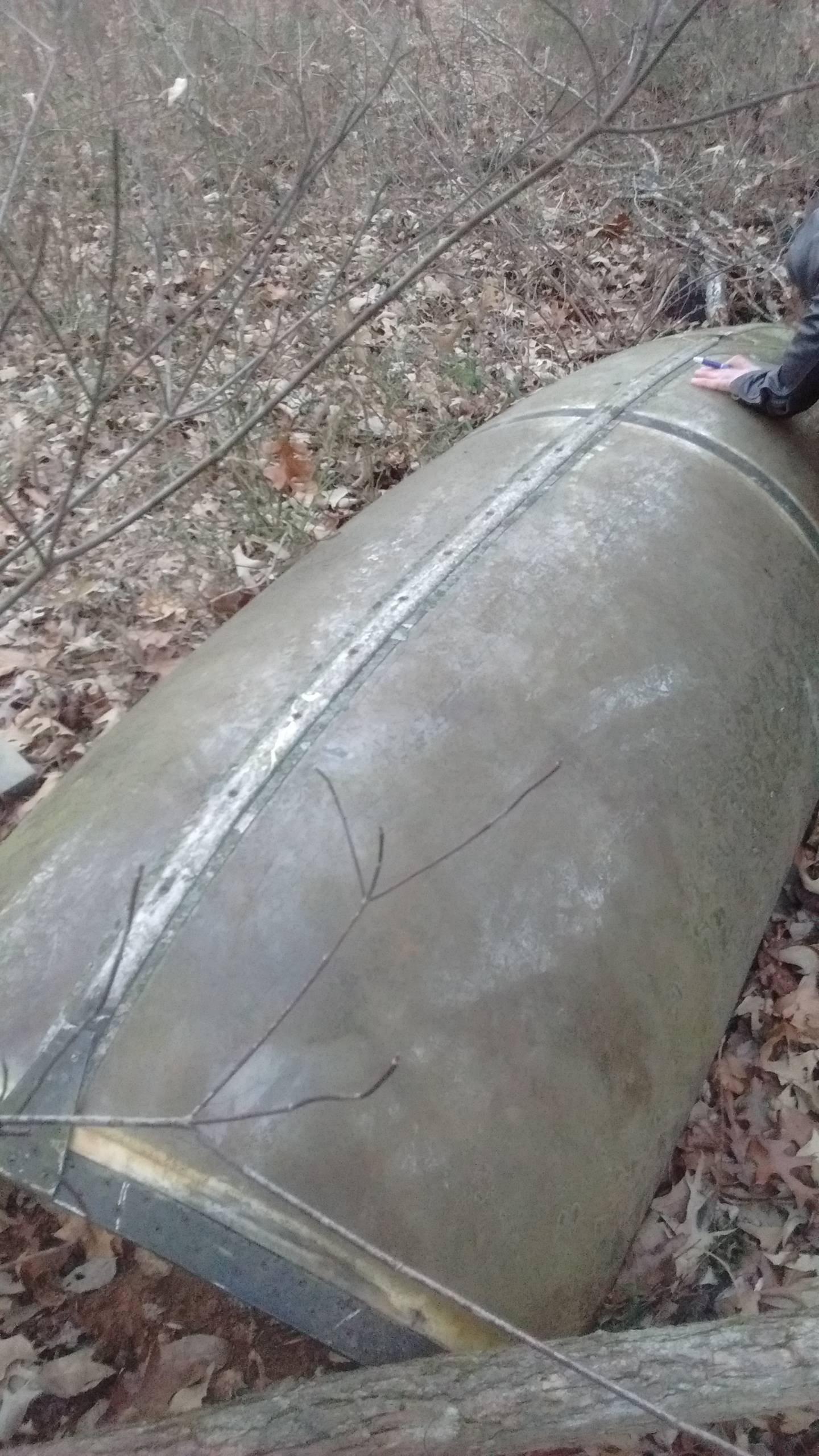 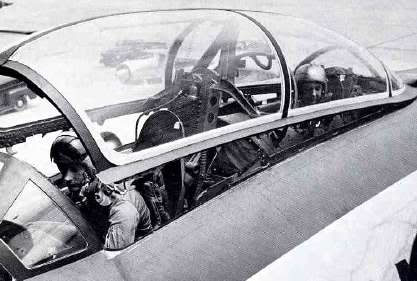 I'm not sure about this particular model. But usually the canopy will have part number markings on it, which can be correlated to the program.

Wow, great B-47 canopy! I happen to be rebuilding a B-47E cockpit with the intention of loaning or donating it to the Cobb County, Georgia History Museum. I remember there being dozens of the 47 spare canopies at Davis Moncton Air Force Base in Arizona as late as in the late 1980s. At this point who knows how many there are sitting around. Not much need for them, they're only a handful of B-47s in museums. While some of the other answers that you got about it possibly being a canopy from an aircraft that lasted in flight I would strongly doubt that because it is not cracked nor does it look like there was any damage to it. It looks like there might be another odd piece sitting by the front of the canopy, I would just guess that someone had gotten the canopy surplus and was going to use it for a little greenhouse or something like that. Can't think of any other reason to haul around the middle of the words unless it was actually at the shelter. Who knows, stranger things have been done. Let us know what you find out! Thanks for the great post. By the way, if no one else told you to do this, there should be a data plate on the inside of the canopy, probably near the front on the left side. This will probably tell you the type of B-47 and maybe the serial number of the aircraft. Thanks again, Mark

Not the answer you're looking for? Browse other questions tagged cockpit aircraft-identification or ask your own question.