Where can I find old (historical) FIR map?

I've read a document which said:

I managed to search those old FIR maps in the internet but no luck for me.

Hence, I would like to find out all historical FIR maps to make a comparison.

If it is impossible to find all FIR maps, old FIR maps of South East Asia FIR is greatly appreciated.

The best I can find is a ATC radar screen used in a dated report (appears to be a report by the Hong Kong Civil Aviation Department in 2000). It shows the FIR regions and waypoints of near Hong Kong, Hainan island and Vietnam: 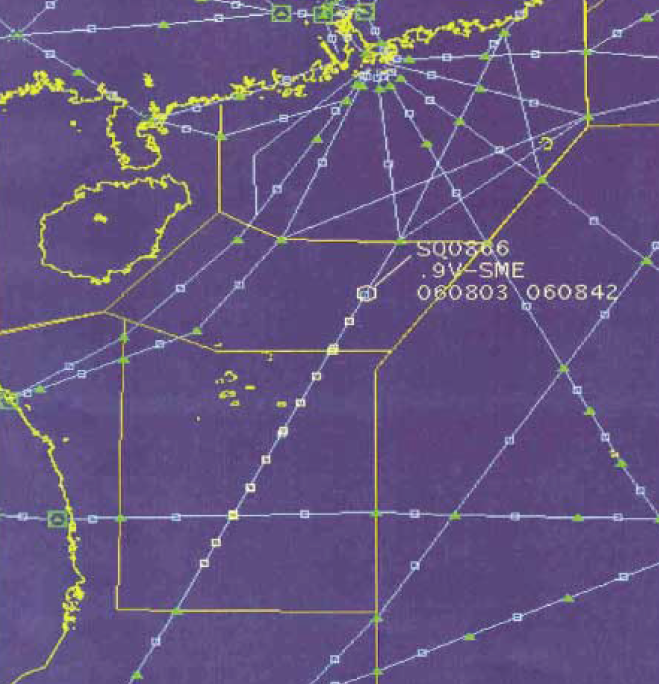 Here is a dated enroute chart of Hong Kong in 1996. I'm not sure if the waypoint names will be useful for your further search: 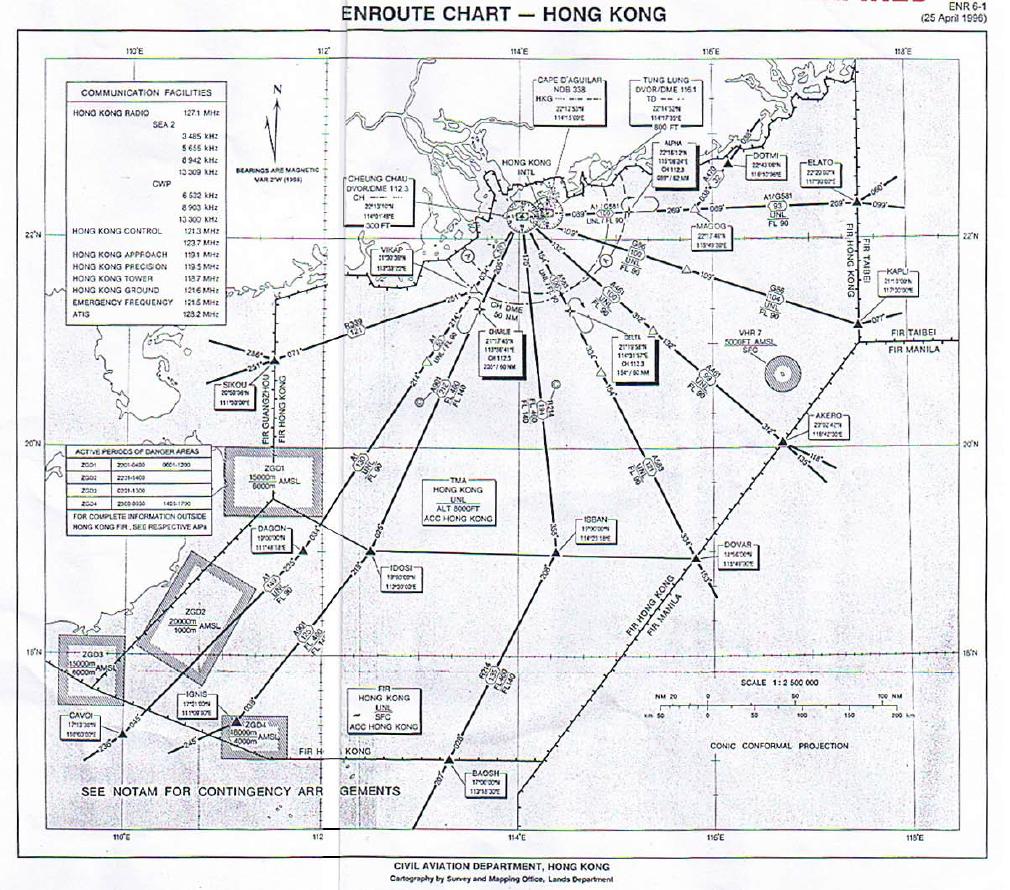 How I end up with these: for the first one I used keyword "Sanya AOR". Given the dates you stated in the question, Kai Tak airport was still operational during that time. So I searched for charts of Kai Tak. A full set of charts of the airport would contain an "enroute chart" which lists waypoints. Search engine is Bing. 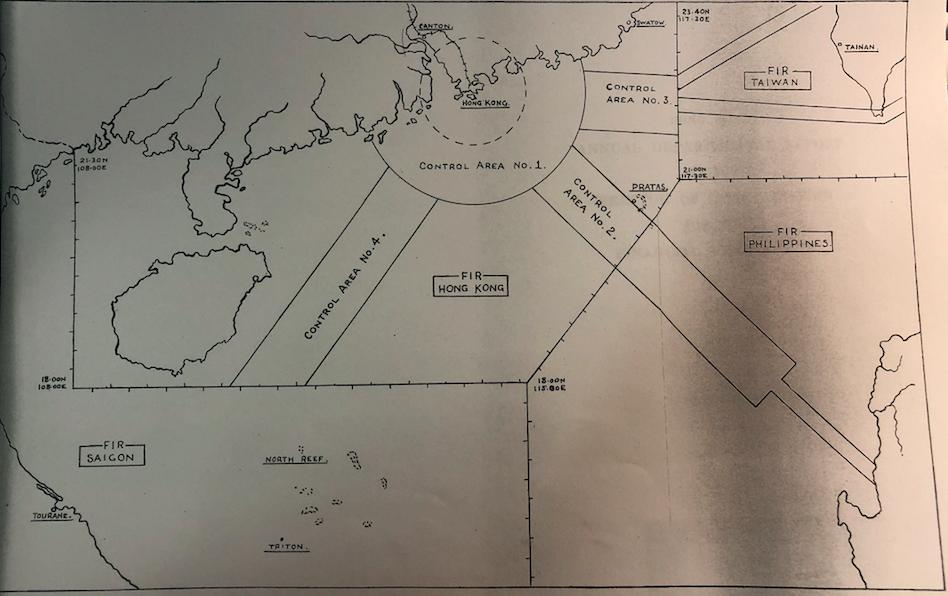 Maybe too late to post, but I just want to share it on the internet as a record.

Not the answer you're looking for? Browse other questions tagged air-traffic-control airspace icao or ask your own question.