Why shouldn't the pilot change the aircraft's configuration while avoiding windshear during landing?

According to the procedures, when going around, due to windshear, pilots shouldn't change the aircraft's configuration, such as flaps position and landing gear extension. If changing, would the aircraft lose the lift? why?

During landing, the retraction of flaps (which may be already at their max) can cause loss of lift (as you noted). Reduced airspeed due to windshear causes loss of lift; retracting the flaps in this condition is not desirable.

There is also the point that during the critical moments when the pilots are trying to pilot the aircraft during wind shear, their attention should be in flying the aircraft and not in fiddling with controls.

Maintain flap and gear position until terrain clearance is assured. Although a small performance increase is available after landing gear retraction, initial performance degradation may occur when landing gear doors open for retraction. While extending flaps during a recovery after liftoff may result in a performance benefit, it is not a recommended technique because:

1) Accidentally retracting flaps (the usual direction of movement) has a large adverse impact on performance.

2) If landing gear retraction had been initiated prior to recognition of the encounter, extending flaps beyond a takeoff flap setting might result in a continuous warning horn which distracts the crew.

During extension and retraction the gear drag is substantially higher than in the extended position. This has two reasons: 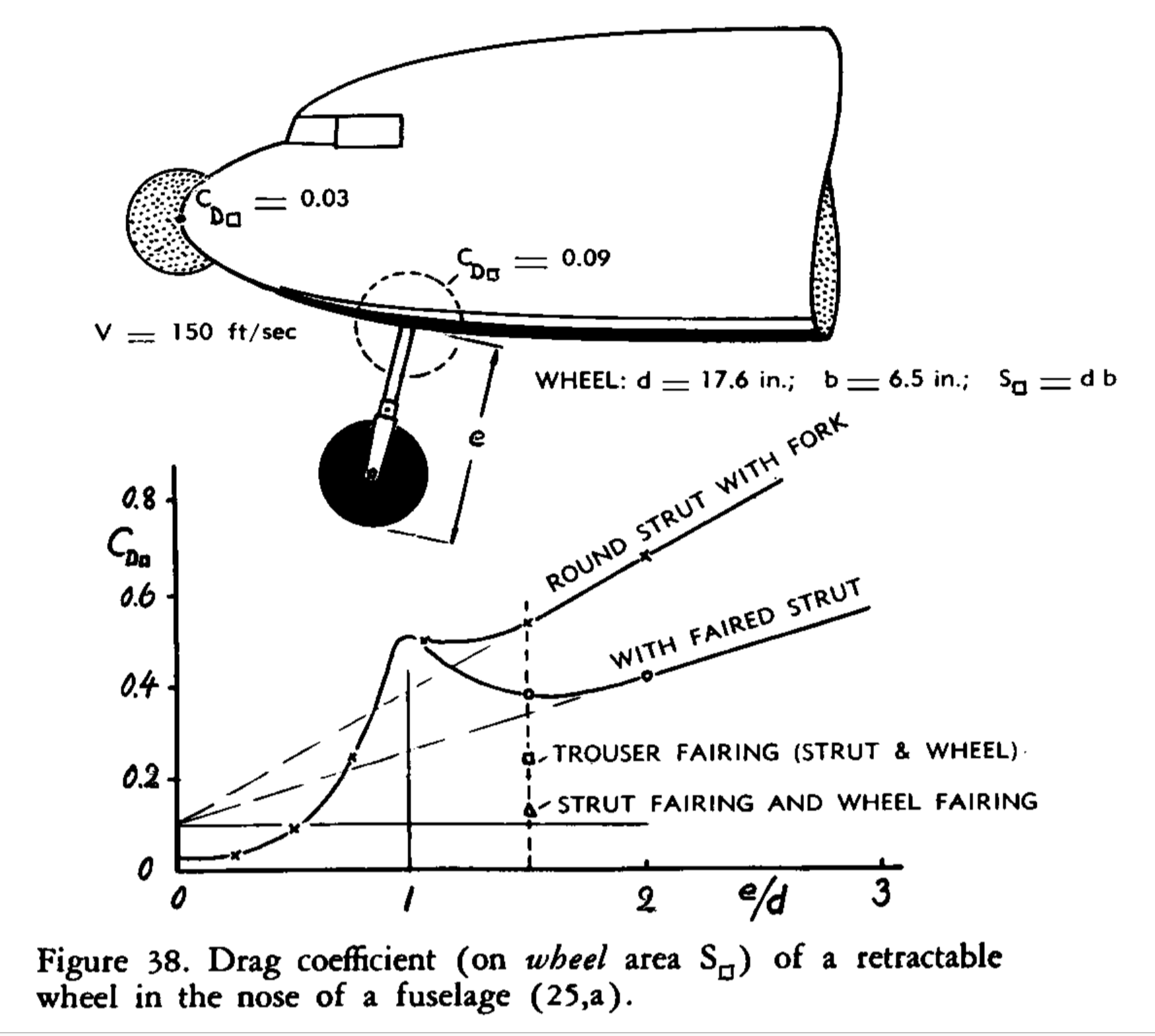 Note that after landing gear extension the biggest doors close again. The time it takes to retract the gear is similar to that where windshear will cause the biggest airspeed loss. Consequently, cycling the gear will increase drag over that of the extended configuration, and any improvement in aerodynamic quality due to a retracted gear can only be gained after the worst is over and the aircraft will speed up and climb anyway, regardless of gear position.

Also, changing the configuration will be distracting in a stressful situation, and the risk of a wrong configuration change is increased. It is better to let the pilot focus on flying the plane than to burden her/him with additional work.

As usual, Peter's answer is correct. However, I wanted to address the last part of the question regarding if lift would be lost, since I didn't see a direct answer to it in the other answers:

Yes, the aircraft will lose lift if you retract the flaps. The whole purpose of flaps is to increase lift at low airspeeds in order to allow the aircraft to takeoff and land with lower airspeeds than it would be able to use if it had no flaps. However, flaps also increase drag, which is why you retract them once the airspeed is high enough to not need them. During a landing, flaps will normally be set at or near their maximum extension, which allows the aircraft to fly quite a bit slower than it would otherwise be able to fly. If you suddenly retract the flaps while flying at final approach speed, you will lose a lot of lift and potentially even stall the aircraft. Needless to say, that's not good on final approach, especially if you're trying to go around.

Note that flaps increase both lift and drag at any (positive) airspeed, so retracting them will always result in less lift, but also less drag.

Well, the configuration at landing is for low speeds, if the flaps are pulled up, the airplane might stall because of low speed air separation and might take the necessary lift away to get get away from the windshear. And as a comment above says, the flaps also help with stability when manoeuvring the airplane at low speeds. Gears are left down in case of unwanted touchdown (This is windshear, so it might happen).

Not the answer you're looking for? Browse other questions tagged windshear or ask your own question.

20
Why retract flaps at go-around?

3
Why will windshear inop illuminate after landing in an MD-83?
1
Why do gusts change the airspeed during landing, but turning (which changes where the wind is coming from) does not?