Why do most fighter craft have a center stick?

Is there a specific reason why in most fighter planes, the control column is between the pilots legs instead of on the sides like Airbus airliners? I know the F-16 has sidesticks, but most of the others have it in the middle. 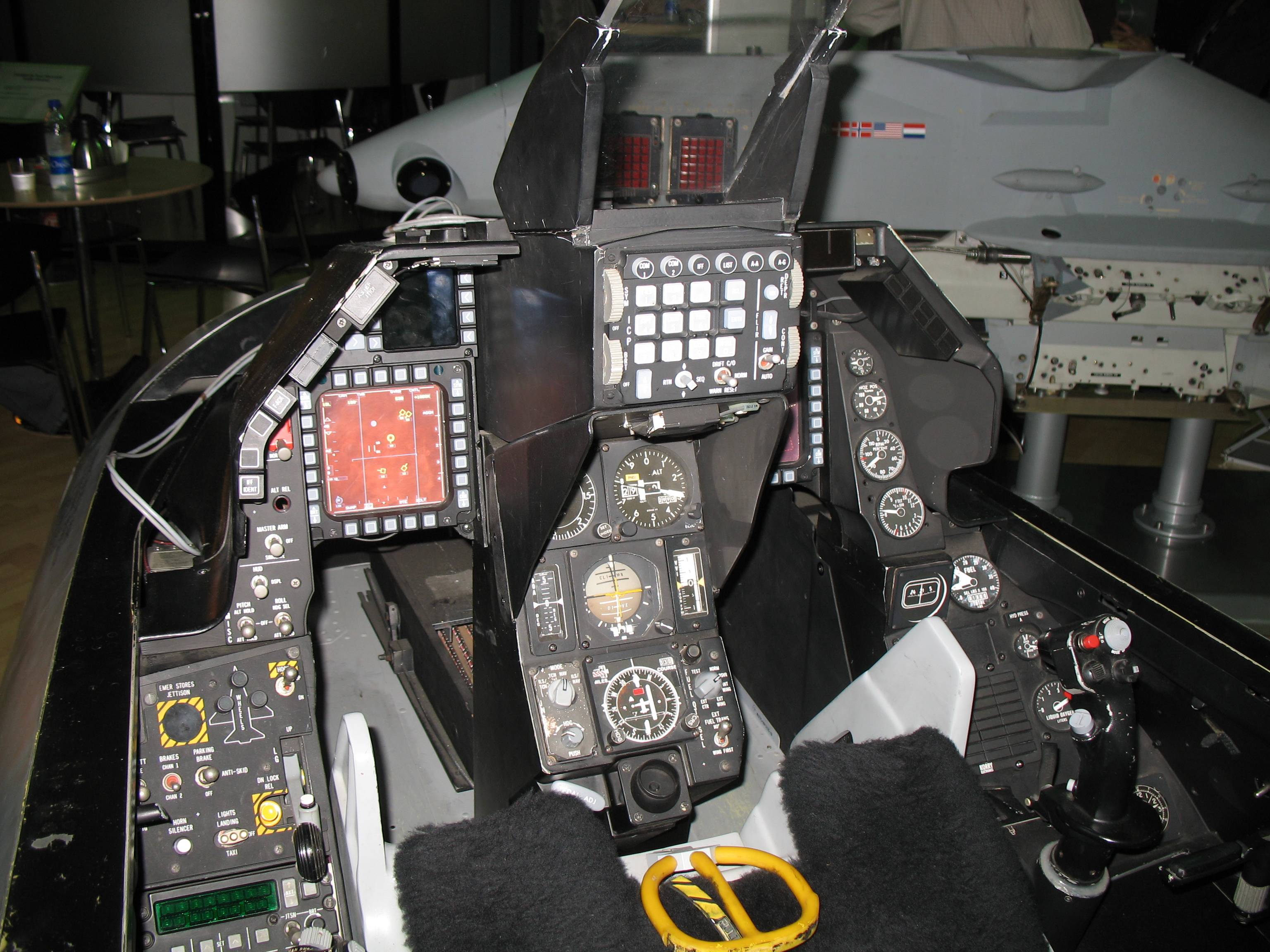 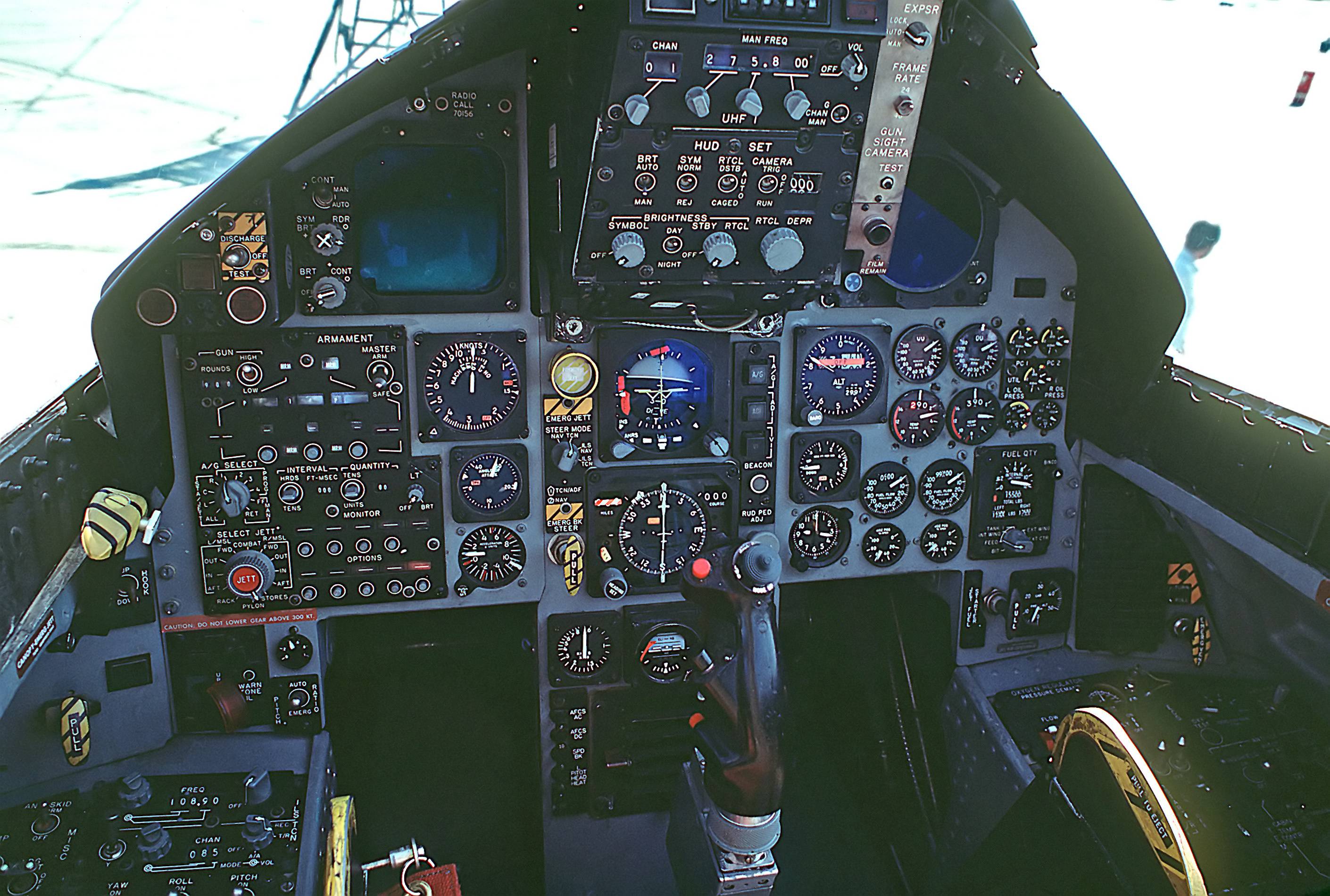 At present, it appears to be a design choice rather than any other thing.

Most of the present generation fighters are transitioning to side-mounted sticks from center sticks. Almost all of the US combat aircraft have side-sticks. In Europe, it's somewhat of a mix- Typhoon (and Gripen) have center sticks, while Rafale has a side stick. The Russians are sticking to a center stick in the T-50.

The location of the control stick depends on a number of factors:

Historically, combat aircraft have had center sticks. Side sticks have come about after fly-by-wire controls. Eurofighter has the following to say in this regard:

Every military aircraft cockpit design has to be something of a compromise, but in a small cockpit, a center stick can cause particular ergonomic difficulties, perhaps limiting the size of the display area for the instruments and/or screens ... That is when options are considered, and one of those would be the sidestick as used in the F-16. However, if the cockpit is sufficiently large and the geometry of the seating position is correct, there is no reason to have anything other than a center stick—and the pilots of the four partner nations agreed. The choice between center sticks and sidesticks is 40% personal—the balance being on technical grounds. We find that F-16 pilots convert easily and naturally to a center stick.

18
What are design or functional differences between sticks and yokes?
11
Why are the in-flight refueling probes of French-built fighter aircraft non-retractable?
8
What are the pros and cons of having a side-stick versus a centered control stick in a fighter aircraft?

16
Which hand do fighter pilots use for the control stick?
20
Are commercial aircraft designed with a shared data network?
6
F/A-18E and F/A-18F Rhinos: What's the difference?
51
Why are fighter pilots seated and not reclined?
12
What is the difference between side-by-side vs under-cockpit engine intakes?
7
Were WW2 American fighters designed to operate from dirt airstrips?
0
What would be the advantages and drawbacks of a single-propeller tiltrotor?
1
Why did Boeing keep using yokes while Airbus moved on to sidestick?
5
What is the typical pilot to aircraft ratio in military squadrons?